The 2018 Olympia is still 10 weeks away, but all the qualified bodybuilders are already preparing themselves for the biggest bodybuilding show of the year. With Phil Heath looking to secure his 8th Mr. Olympia title this year and all of his rivals are working to ensure that doesn’t happen.

With such a promising showing at the 2017 Olympia, Big Ramy is the front-runner who could topple Phil Heath. Ramy already has the size that makes him stand out, but the real question is, can he bring the right conditioning to the stage?. From the looks of some recent progress pictures, it seems Big Ramy and Oxygen Gym are NOT playing any games…  Ten weeks out from the Olympia, Big Ramy is looking extremely impressive.

Take a look at the progress courtesy of Bader Boodai: 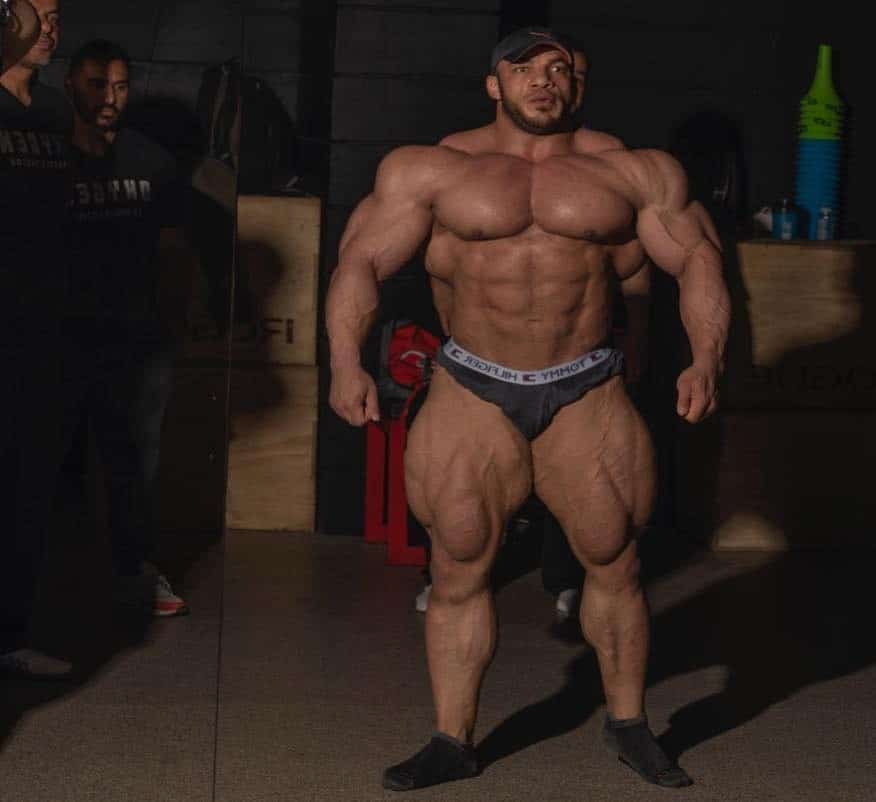 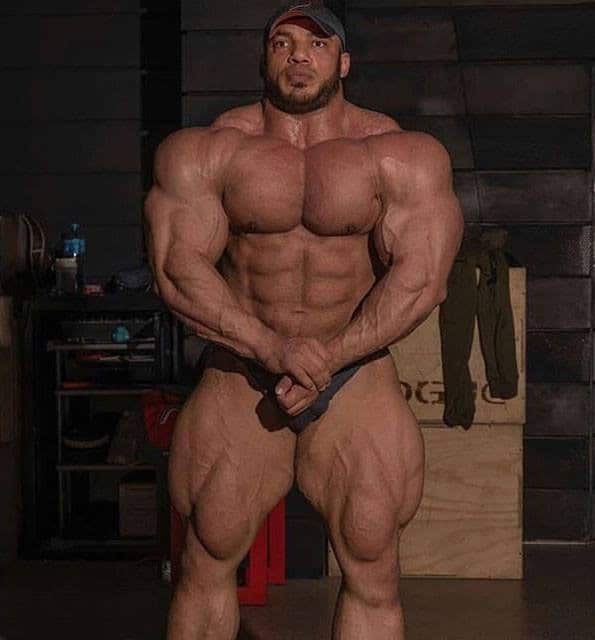 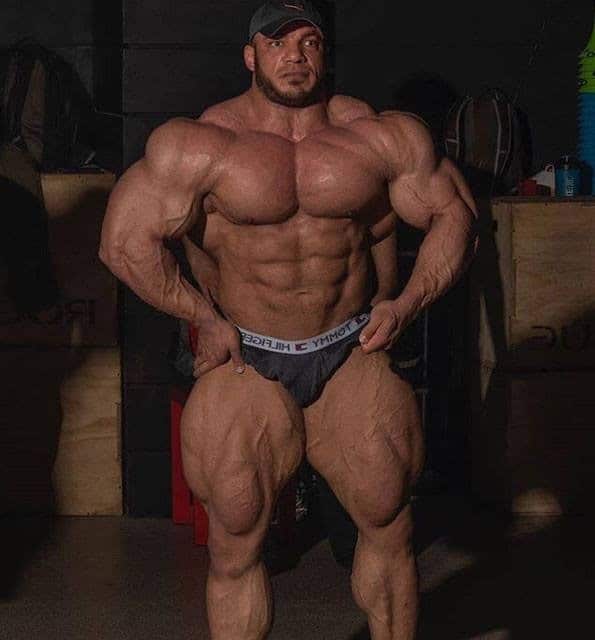 Shortly after Big Ramy’s photos, 7x Mr. Olympia Phil Heath put up two video posts on his Instagram which looks like a direct response to all the hype around Big Ramy’s latest progress pics. The first post is a motivational video complication:

Every damn year people run their mouth, post pics etc yet fail to realize it has only made me better so keep it coming because it’s working for me quite well. “

In his second post, Phil Heath looking phenomenal while training, he wrote:

“They keep posting and talking…

Well, this is new!!! Phil Heath typically pretty silent in the offseason and lets his physique do all the talking, he usually doesn’t share much prep updates going into Mr. Olympia competition.

Big Ramy has always been impressive when it comes to size – but his biggest enemy has been his conditioning.  What do you think can Big Ramy stop Phil Heath’s streak?