The opinions in this article do not reflect the opinions of FitnessVolt.com
Disclaimer – We don’t recommend or promote using steroids.

We’ve all heard about them and we’ve all talked about them. However, how much do you really know about steroids? Well, today is your lucky day, because we will take a look at some of the most commonly used steroids and see what they do. Now let’s get started! 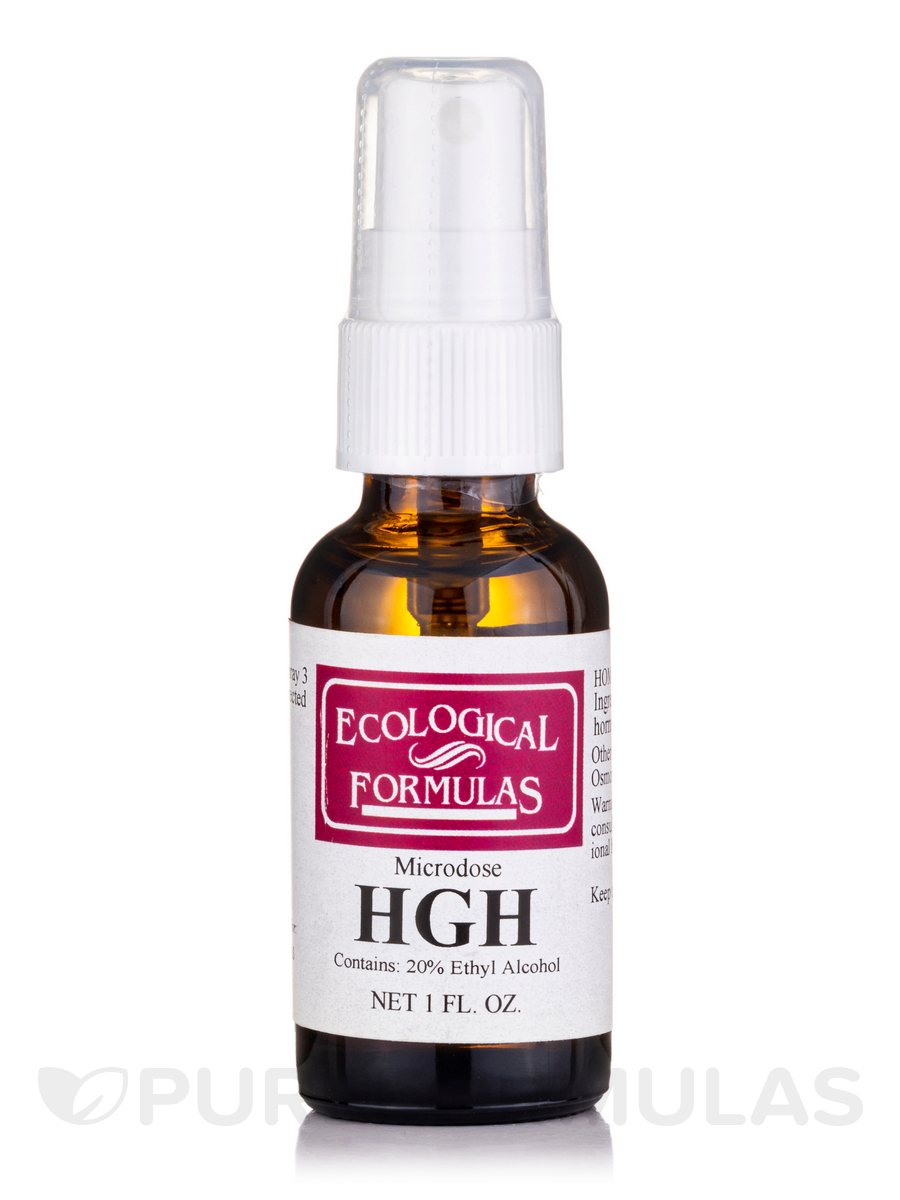 HGH is a naturally produced hormone in the human body. It’s the main hormone that, would you know it, is responsible for body growth. It’s the number one natty juice that basically makes everything in your body grow. It’s responsible for body composition, cell repair, organ growth, and metabolism strength. The thing is, nature is kind of a cruel bastard about giving it to you. As you age, your body produces less and less of it which makes acquiring gains a fairly hard task. Then you start slowing down, recover slower and get all other old age related shenanigans. Shit sucks, but what can you do? That’s life, you play with the cards you’re dealt with.

Well Not so fast! Where nature fails science prevails! Synthetic growth hormone therapy has been available for some time now, and its primary use is for people who have hormonal issues.

However, this also opened the door for bodybuilders, athletes and actors to start using this as a method of extending their physical prime or getting a competitive edge. It’s the main reason why guys like Mel Gibson(63, is arm wrestling a fucking pastor ) and Sylvester Stallone(72, is filming another Rambo movie) are looking all kinds of jacked and juicy despite being eligible for senior citizen discounts at your local restaurant.

Good ol’ test, can’t (legally) lift with him, can’t make sick(er) gains without him. Testosterone is a male sex hormone, it’s responsible for sausage and beans you have between your legs, the body and face hair and the deep voice you get once you hit puberty. It’s the main reason why men are manly, because of the testosterone. The hormone is quite literally the man maker. It is also responsible for other man defining features, increased muscle mass and increased bone density at least when compared to the other gender… or however, you wish to define women in 2019. Testosterone production, much like HGH, decreases with age. Which means, your body isn’t synthesizing protein as fast, you can’t quite get the same results at the gym you did as before and everything sucks. Reading this it should come to no surprise that it’s a very commonly used steroid when it comes to increasing performance in athletes or muscle mass in bodybuilders.

There was a brief period back in the early ’10s when testosterone replacement therapy became the lastest thing among UFC athletes and the beautiful(or frightening…depends how you look at it) thing was, it was totally allowed! UFC veteran Vitor Belfort was hitting the second half of his 30’s in 2013 with 30ish pro-MMA fights under his belt. He wasn’t getting any younger and he sure as hell wasn’t getting any better. Then suddenly, after he adopted TRT into his training regime he was fast, mean, lean and unstoppable.  Vitor strung together 3 back to back to back head kick ko’s over 2 future champions(spinning head kick ko’s of all things!) and one former one. That’s scientifically enhanced humans for ya.

This is another natural hormone that was synthesized into a chemical compound which can be administrated intravenously. Fancy talk for; it’s nature’s super juice that mad scientists managed to recreate in a lab. On a molecular scale, it’s very similar to Insulin, and it is produced by the liver. Just like every other growth based hormone on this list-it’s role, it’s role is to promote muscular growth and overall body growth. What’s the difference between this and growth hormone, you ask? Well..allow me to respond, you see “GH” stimulates the liver to start producing IGF-1 so the IGF-1 could take over the role of growth inside the body. The difference here is, that IGF-1 is for growing kids. Their bodies need all the help they can get to be big, strong and healthy. If the body doesn’t get enough IGF-1 hormones the child might end up being small or sickly. The gone but never forgotten bodybuilding superstar Rich Piana spoke about IGF-1, saying the results he got from using it were “amazing“. That’s saying a lot from a guy that was using steroids for 20 years.

Basically, it’s a hormone that specializes in taking kids from babies to annoying yet adorable hyperactive brats. Now imagine what that kind of power and effect does to a full grown human being. Actually, you don’t even have to imagine, just look at the top 10 placed guys at a Mr. Olympia contest. You don’t get to be 300 lbs of comic book character-like muscles by just drinking protein shakes and eating chicken.

Finally, some classic steroids. We’re going old school with the last two entries. Trenbolone is a very common anabolic steroid designed for gaining muscle mass and gaining it fast. In fact, it’s been called one of the best steroids to use in pro bodybuilding, because of its amazing results. Trenbolone was first made in the ’60s, in the only place on earth a super serum that gives you freakish strength and mutant powers could be made, in Germany. Its original use was for beefing up the cattle, so they could eat more and grow more.

Officially it stayed as a veterinary tool up until the ’80s when it was banned from usage. It was then repackaged for human consumption under the name “Negma”. But the juice train crashed to a halt in 1997 when it was officially banned from human consumption as well. Fun fact: Tren was one of the supposed steroids that were allegedly administered to Russian athletes during the Sochi Winter Olympics.

The drug that created champions. This is the same substance for which former Olympic gold medalist sprinter, Ben Johnson tested positive for when he destroyed Carl Lewis at the 1998 Olympics. It was created by Winthrop Labs in the ’50s as a potential help for preventing muscle wasting. It’s a very very common steroid as it gives phenomenal results. It helps athletes get stronger(without adding extra weight) and helps them increase their bone density. Bodybuilders use it because you can get lean muscle mass without any kind of water retention. Female bodybuilders like to use it because they can add muscle mass without all the side effects of looking manly.