WATCH: How Marijuana Affects Your Workouts!

Every amateur bodybuilder would quote Arnold Schwarzenegger’s bodybuilding hacks and his victory as Mr. Olympia the best thing that happened in the eighties. However, the year 1975 did see Arnold making history on the sets of his movie, ‘Pumping Iron’ where he was seen clad with fried chicken and redundant puffs of marijuana. So apparently, was it the chicken or the hash that did the deed that night?

Some bodybuilders and marathon runners say it helps them focus and reduce anxiety. Here’s what’s really going on when you workout high.

PictureFit, YouTube channel explains in the above video, most research points to marijuana being anything but a performance-enhancing drug.
You’ll seemingly exhaust faster, have less stamina, and you’ll elevate your heart rate and blood pressure to a potentially discomforting level. And the tetrahydrocannabinol (THC) found in marijuana can reduce stress and pain sensations. It might be possible to increase the sensation of your “runner’s high” if you were to smoke a bit before you run.

That can be a good thing in some situations, but not when you’re lifting ‘heavy stuff’ at the gym. Why? Many of the early indicators of injury are discomfort and joint pain, so you might not notice when something’s wrong until it’s too late. Plus, marijuana impairs your coordination and reaction time—both things you need during an intense workout.

It’s not going to improve your performance and maybe make it worse, but it might improve your enjoyment of the exercise itself. But, it can be dangerous, so not a good idea. 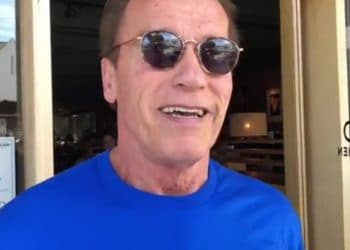 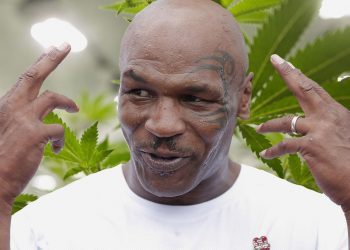 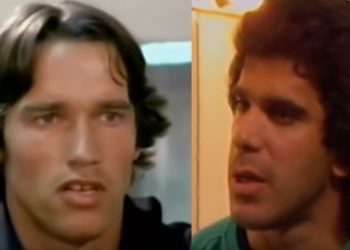 WATCH: The Truth About Steroids By Arnold, Platz, Ferrign, Priest 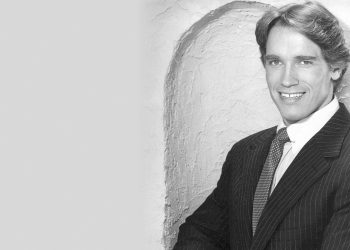 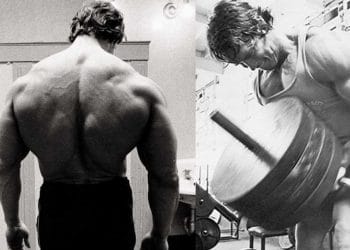 Back In The Day: Arnold Schwarzenegger’s Back Training Tips