Why Women Should Lift Weights

Why weightlifting is great for women!

We’ve all heard a woman say that she doesn’t want to get big and muscular, and that is the reason she doesn’t lift weights. Other than the fact that it’s really not that easy to grow muscle, there are a lot of hormonal factors at work that are going to make growing huge muscles very difficult for most women. I for one am tired of hearing the same reason that some women give for not lifting weights. In response, I thought I would provide many reasons why women should lift weights. Here they are in no particular order. 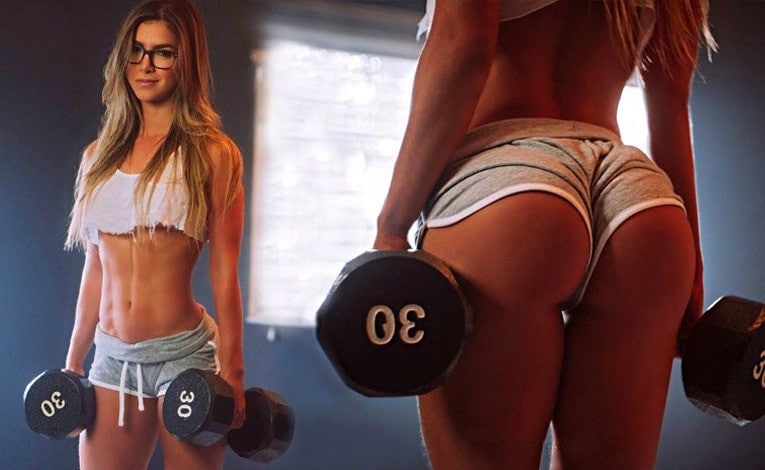 Building muscle is the best way to avoid gaining fat. One study compared a 12-week periodized resistance training program using loads ranging from 60 to 80 percent of maximum to a muscular endurance program using light loads with 15 to 30 reps on body composition in women. The women that did the periodized program lost nearly 10 pounds of body fat, and gained about six pounds of muscle, and also had large increases in strength. The women who did the high rep, the light load muscular endurance program lost no fat and gained no muscle.

Strong, developed muscles also give women curves. Glutes and abs with muscle development are much more aesthetically pleasing –, especially to men. Research also suggests that building strength by training is an effective way for women to take control of their body image. I guarantee that achieving personal records and squatting or deadlifting more than you weigh will make you feel and look awesome.

A recent study found that pregnant women who participated in an aquatic resistance training program for six months until the start of the third trimester had healthier babies than a control group. The offspring had better insulin sensitivity over the first year and less chance of being big or small at birth-both markers of poorer health and risk of disease development. 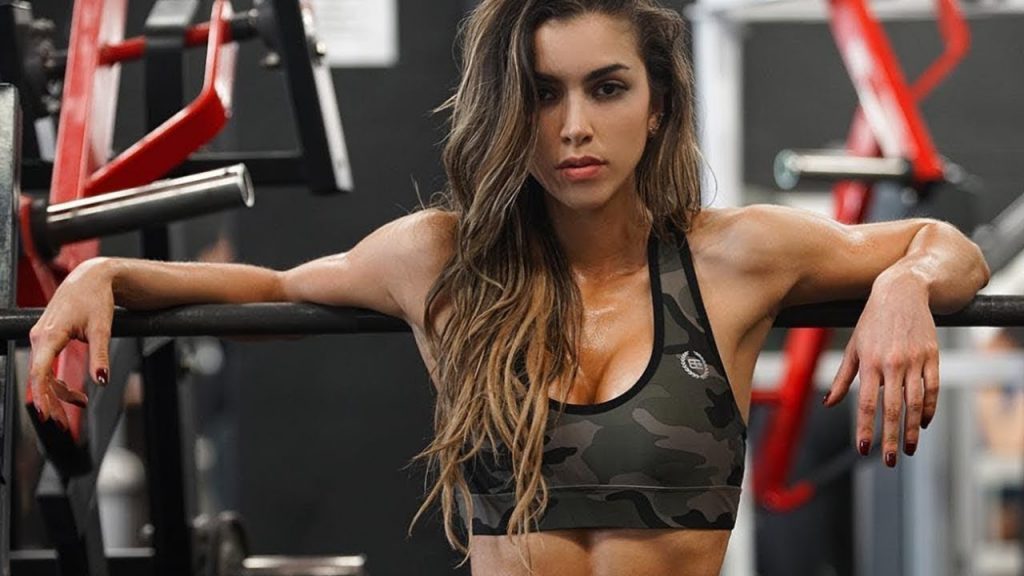 The more muscle and bone you have, the greater the acid buffering power your body has, which correlates with a better immune system and higher levels of the endogenous antioxidant, glutathione. Lower glutathione is a primary predictor of fatal disease risk, especially cancer.

A new study has linked lower handgrip strength, which is correlated with low muscle mass in women, with poor health and a much greater risk of developing a number of chronic diseases. In women, stroke, poor posture, history of a fall, hyperthyroidism, and anemia were all associated with a weak hand grip.

6. Get Stronger and More Confident 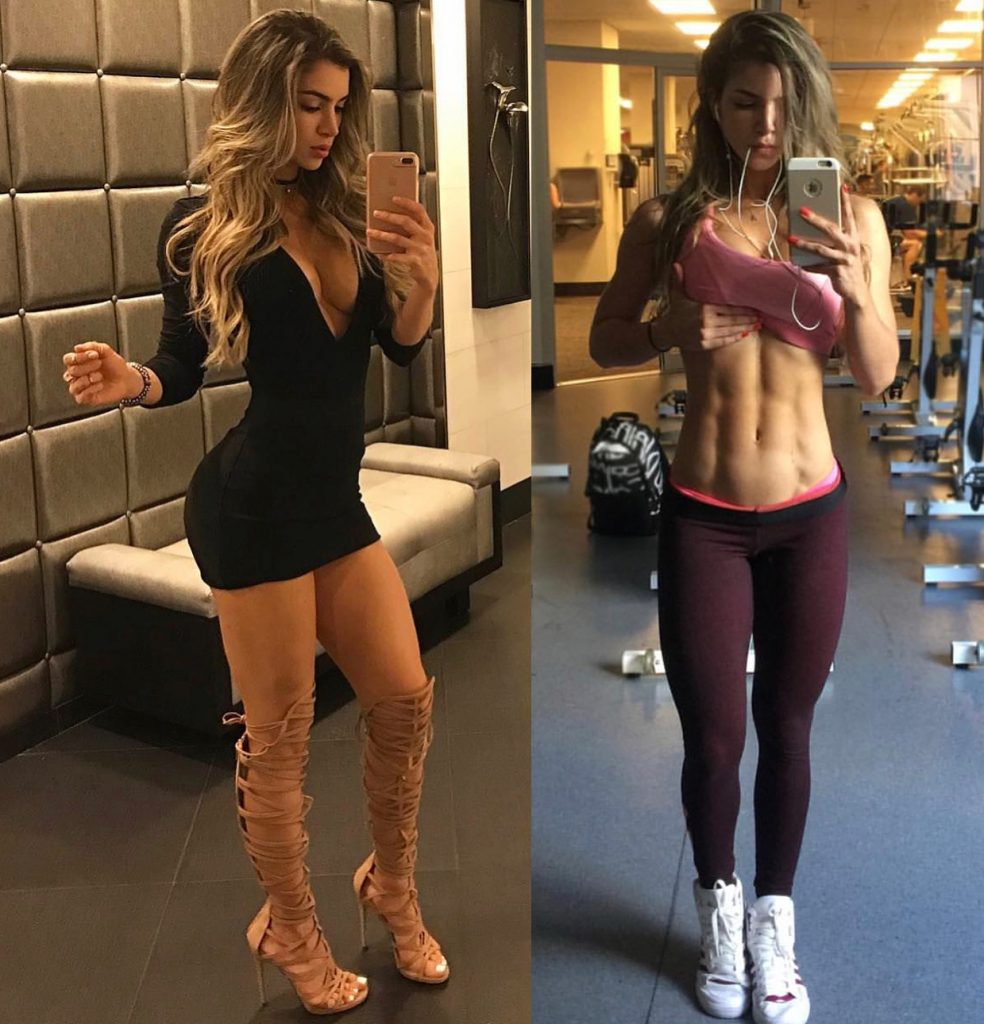 If you lift smart – meaning with good form, you will develop structural balance, which basically means your muscles will be coordinated to help you move well and have better posture.  A strong lower back and core will help you stand up tall, keep your abdomen tight, and avoid back pain. A stronger upper back will give you the ability to roll your shoulders back by retracting your shoulder blades.

More strength will help you develop better body awareness so that you keep your head in line with your spine, and your movement patterns will be smoother. You’ll look and feel more confident, and people will have more respect for you.

A study of untrained women who participated in a 10-week resistance training program showed that they improved their balance by doubling the amount of time they could stand on one foot with outstretched arms from 43 seconds to 85 seconds. These women increased lower body strength by 32 percent and gained an average of 40 pounds on their leg press one rep maximum. The also decreased body fat by more than two percent.

Studies indicate that women who perform better on tests of lower body strength have better flexibility. A more active lifestyle will help you maintain flexibility and avoid injuries, such as injury to the rotator cuff, hip, or knee.

The 10-week study of women also found positive changes in the participants’ mental outlook from strength training. These women demonstrated greater physical confidence, much fewer mood disturbances and feelings of depression, and they had less fatigue by the end of the study.

Lifting weights improve gene activity and enhance the body’s natural antioxidant system so that it is ready to better defend itself when exposed to viruses. Research shows that people who do moderate to intense training get sick much less often than those who don’t. One study found a 43 percent lower incidence of getting a cold during the winter months as a result of weight training. 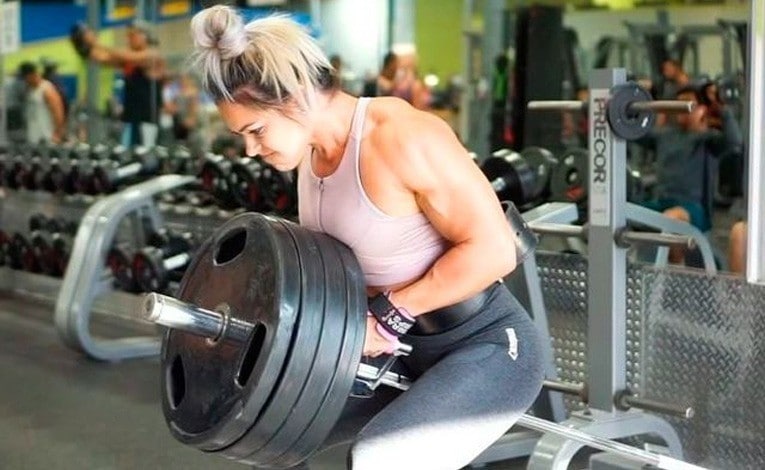 At least six studies have shown that women who have more muscle mass will live longer. Being stronger means you’ll have better mobility and muscle power as you get older, which is another primary indicator of longevity.

Is that enough reasons to convince you? Let’s hear what you think!

How much attention do you pay to your grip during your workouts? If, like most lifters, you just grab on...