For a long time, Ronnie Coleman an eight-time Mr. Oympia winner didn’t want to admit to having used steroids. Being a police officer required him to stay within the law, and steroids are illegal in the United States. 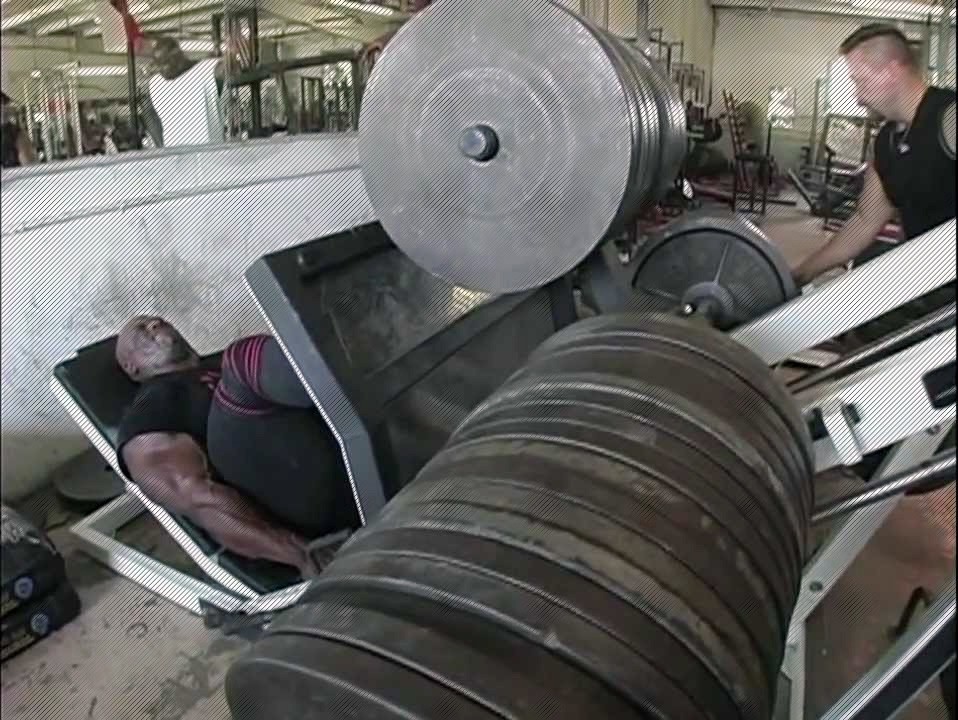 He was pretty often suspected as being one of the guys that just had to be taking more than just protein shakes and eating chicken. 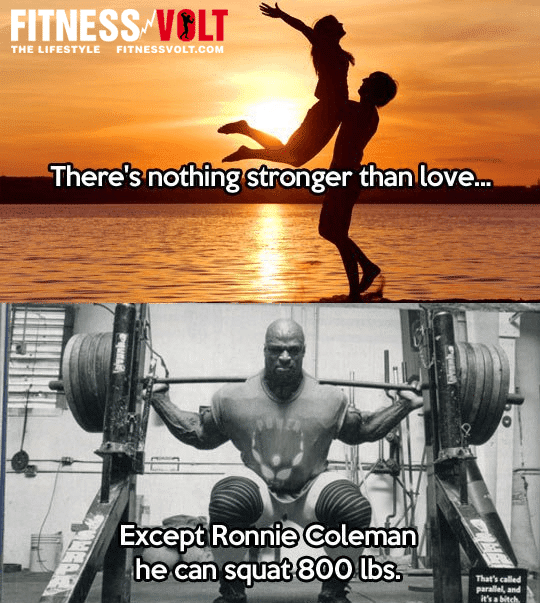 He was a complete package, he had size, definition, and strength. There are few videos of him circulating in which he apparently admits to steroid use, but those are mostly doctored or do not accurately convey the context of his remarks. Coleman finally admitted steroid use in Muscular Development magazine in 2011.

He talks about asking Flex Wheeler for training ‘advice’, he also mentioned some ‘strange’ vitamins you cannot get at your local pharmacy. 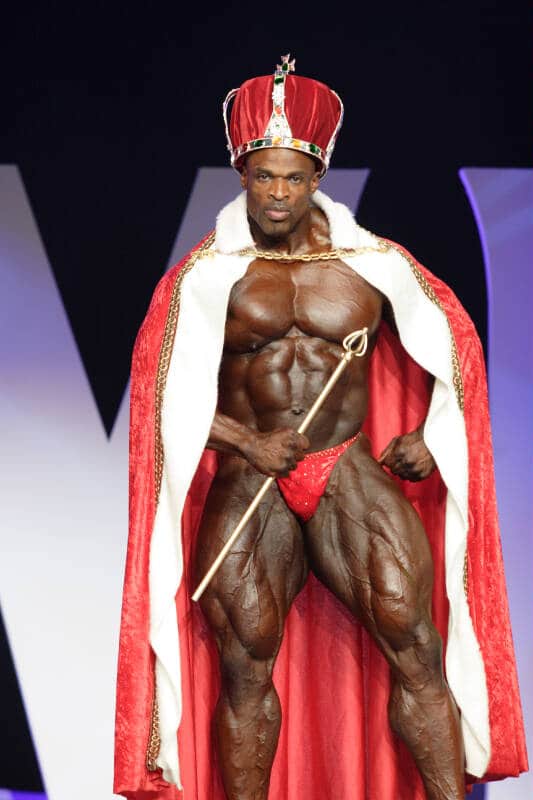 Big Ronnie is widely regarded as the best bodybuilder of all time despite his confession.

Santa Clause Is Real And A Jacked Strongman