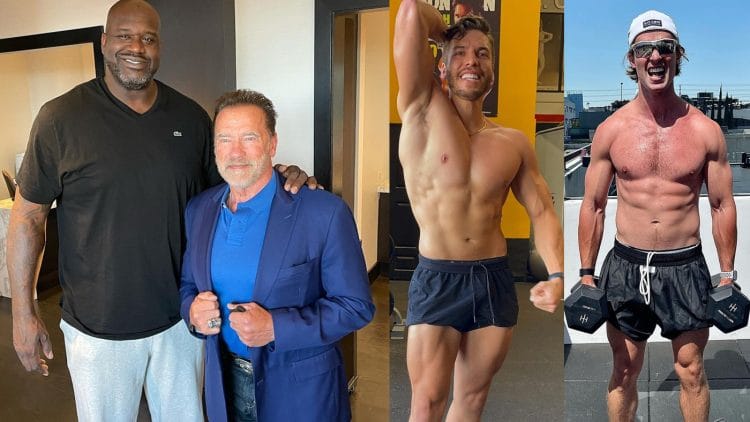 The Arnold Classic 2021 took place in Columbus, Ohio on September 25, 2021. The iconic competition named after seven-time Mr. Olympia Arnold Schwarzenegger was postponed from its original date in March to September. Debutante bodybuilder and New Jersey’s own Nick Walker defeated Iain Valliere of Canada to win his first Arnold Classic.

Prior to playing his role as the competition host, Arnold Schwarzenegger met with NBA legend Shaquille O’Neal, who was in the town to attend a DJ concert. Standing at 7ft-1in tall, Shaq dwarfs most human beings on the planet and even the 6ft-2in Terminator is not an exception. Schwarzenegger posted a photo of himself with Shaq on his Instagram account and highlighted the height discrepancy in a funny way.

“Great to see my friend @shaq in Columbus, although I don’t know why he always insists on standing on a 2 foot box when he’s with me. I’m here for the @arnoldsports, he’s here to do a fantastic DJ show. We used to share an office years ago and I love seeing his continued success.” Arnold Schwarzenegger wrote.

The caption caught the attention of his sons Joseph Baena and Patrick Schwarzenegger. Joseph Baena, the 23-year-old son of Arnold who shares his father’s passion for bodybuilding, posted a witty comment looking at Shaq’s insanely huge physique. Baena wrote:

‘When is @shaq doing his guest posing routine?’ 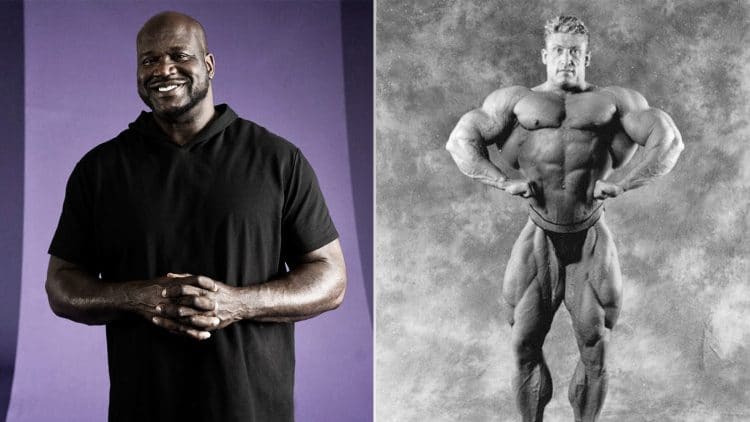 The comment, although hilarious, makes for an intriguing argument: In a parallel universe, where the towering Shaquille O’Neal is a bodybuilder, can he beat the great Dorian Yates?

Eight-time Mr. Olympia winner Ronnie Coleman received the Arnold Classic Lifetime Achievement award at Arnold classic 2021. Coleman is tied with Lee Haney for the most Mr. Olympia wins and many consider him as the greatest bodybuilder of all time.

Arnold Schwarzenegger presented the award to Ronnie Coleman at The Arnold Sports Festival 2021 and expressed his feeling in an Instagram post.

‘I love @ronniecoleman8, and I was so proud to give him this year’s lifetime achievement award. A great champion, a wonderful evangelist for bodybuilding, and a fantastic human.’ Arnold Schwarzenegger wrote.

‘Thank you my friend this is an amazing honor I will cherish forever.’ Ronnie Coleman wrote.