Big Ramy‘s new sponsor Dragon Pharma LLC has been posting a lot of content with Ramy recently to potentially hype him up for a competition sometime in 2019.

Big Ramy recently made a guest pose appearance at Victor Martinez’ show (Legends Championships) in New York where he was starting to look leaner but still big, of course. 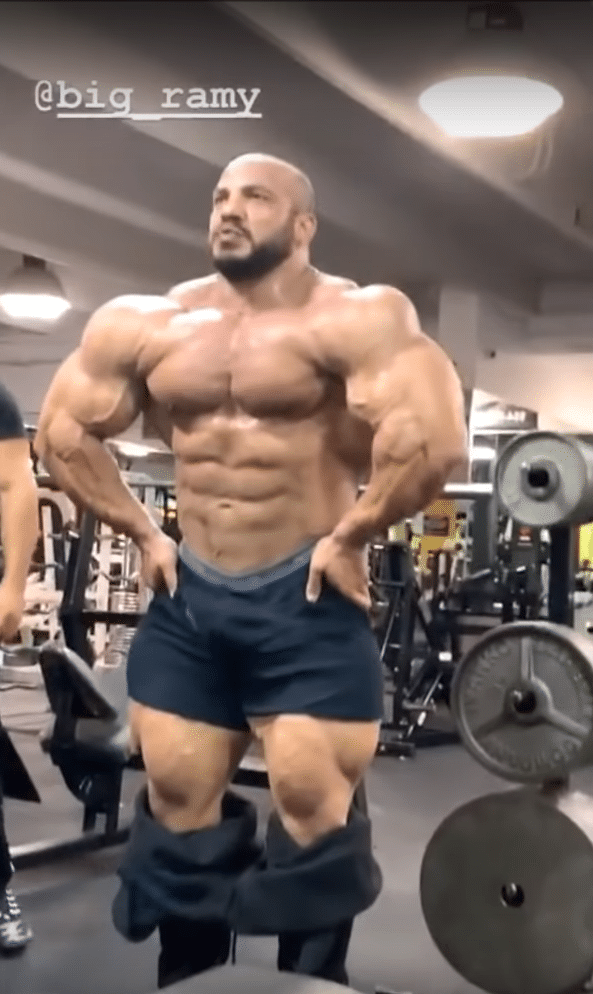 But likely not lean enough this far out from the Olympia (if he did get a special invitation) to even consider competing in Las Vegas.

However, there will be several shows after the Olympia of which he’s probably considering and there are many possibilities for shows which include:

Here’s a recent post from Dragon Pharma with the caption,

“THE MAN HIMSELF. Our Athlete @big_ramy is in full prep mode & BIG things are coming. 🔥Be Ready🔥“. 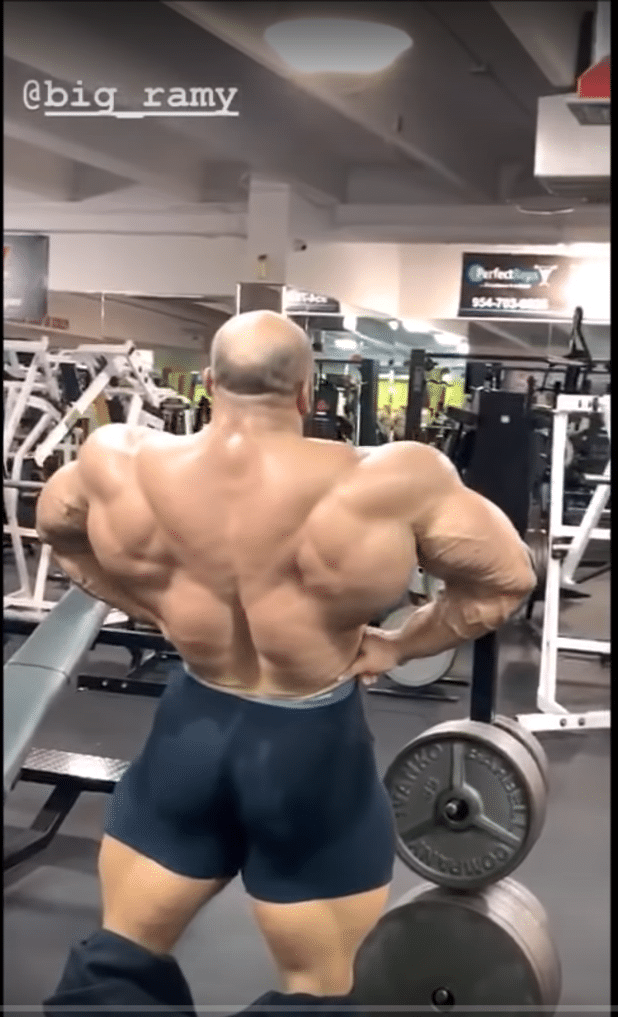 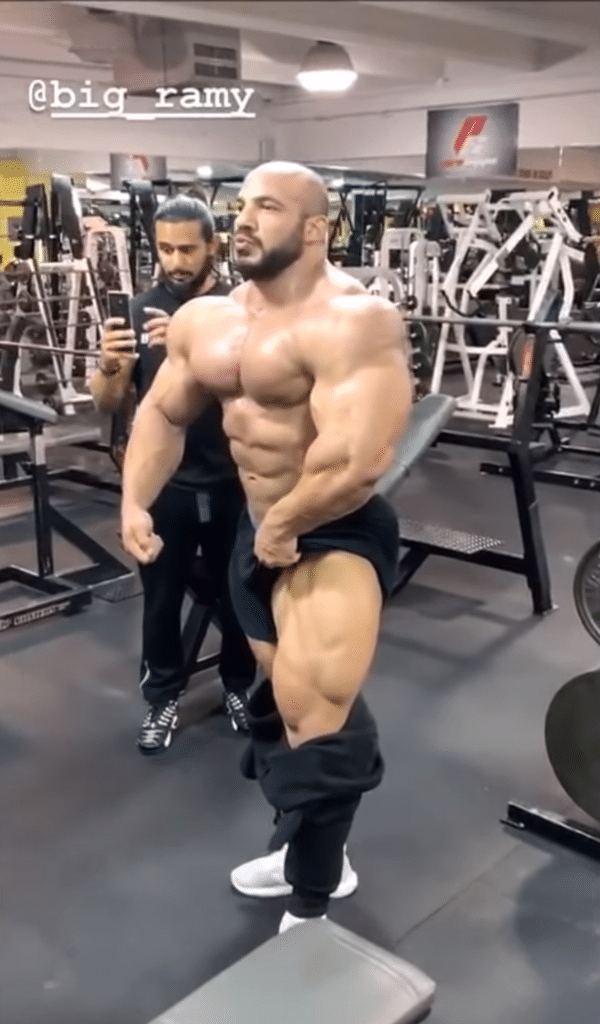 Big Ramy skipping the 2019 Olympia is a smart move and it gives him time to really prepare to be at his best for next year and if he wins a Pro show soon, he can just focus on making all of the necessary adjustments to come in sharp for next year.

Bodybuilder Jay Cutler is a living legend, responsible for having won the prestigious Mr. Olympia title a total of four...