Tom Prince was an IFBB Pro who turned to coaching after his career. 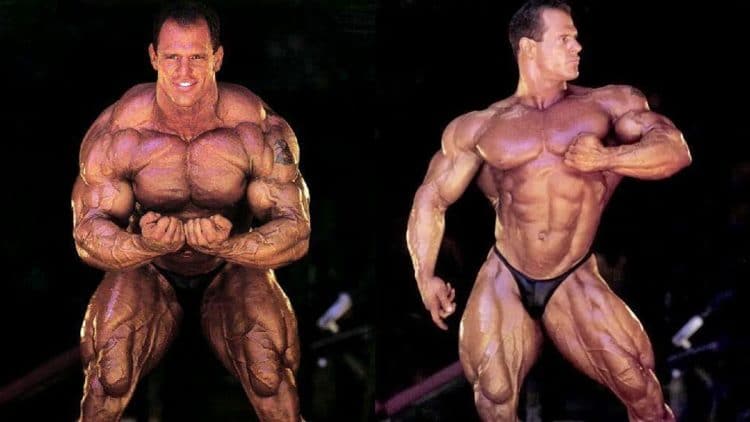 Professional bodybuilder Tom Prince passed away at 52 because of serious health complications. Although the exact cause of death is not known yet, Tom has been having health issues for a very long time, with some sources stating that he battled cancer. His health problems were also the reason for his bodybuilding career-ending. In 2002, Tom stepped on the stage for the last time, and this was because of kidney issues that were caused by a genetic blood condition.

Tom was a big prospect in the sport, and his breakthrough was in 1997 when he won the 1997 NPC National Championships, which secured him his pro card. At the peak of his career, Tom competed against some of the greatest bodybuilders in history, as he stood on stage with the likes of Jay Cutler, Paul Dillett, and more.

Related: Iconic Bodybuilder Marvin Eder Has Passed Away at 90

Prince was born in Virginia, on October 26, 1969. With an aesthetic physique, great genetics, and his work ethic, Tom was destined to be great in the sport of bodybuilding. Tom’s rise started once he got in touch with coach Chad Nicholls, who trained many big names. When he first burst out on the scene, everyone noticed his legs, and it was suspected that Tom could be the next quadzilla. However, Tom would only compete for 7 years in total. Here are all of his sanctioned competitions:

In the 1996 NPC National Championships, Tom came second place, with only Jay Cutler beating him. Although he did not win, many consider that physique to be his best.  He never won any competition as a Pro but he was published in many magazines during his era.

You can watch his posing from 1996 here:

Related: Bodybuilding Pioneer Frank Calta Has Passed Away At 75

Tom Prince was a phenomenal bodybuilder and an even better person. He would welcome every new pro bodybuilder and talked openly about his career. Unfortunately, we have lost another legend of the sport.

FitnessVolt would like to extend our most sincere condolences to the family and friends of Tom Prince. May He Rest In Peace. The former NPC Nationals Champion is survived by his wife, Becca, and two kids.