Iconic Bodybuilder Marvin Eder Has Passed Away at 90

Marvin Eder, known as the Biceps from the Bronx, was one of the greatest and strongest bodybuilders ever. 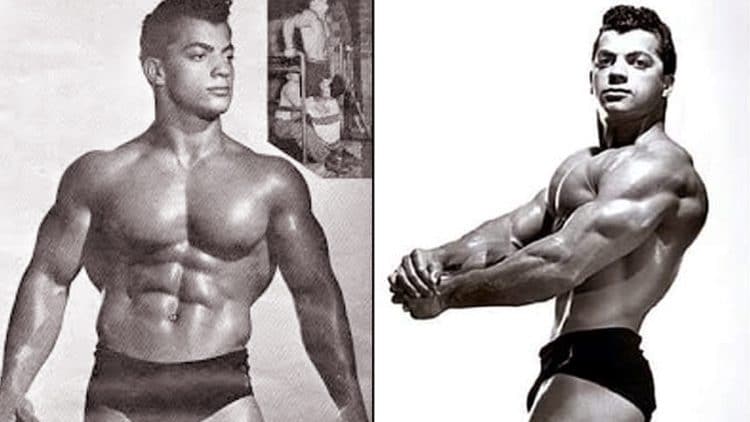 Marvin Eder known as the “Biceps from the Bronx” passed away on February 1st, 2022 at 90-years-old. Eder was known for his impressive strength, and a aesthetic physique, as he was a bodybuilder and a weightlifter. Although he loved both sports, and served as an inspiration for many, Eder retired at a very early age because of the politics in the sport.

Marvin Eder had to battle since birth, because as an infant he got sick easily, and suffered many illnesses. He developed into a skinny teenager. Marvin was also 5 foot 2 inches tall, and people suggested he keep away from the weights, as it would stunt his growth. Marvin still wanted to train, so he went to a local park and executed chin-ups and dips.

Related: Bodybuilding Pioneer Frank Calta Has Passed Away At 75

Marvin’s bodybuilding career started in the “East Side Barbell Club” gym, and his career would last from 1949 to 1950. His competition results were:

Related: Bodybuilding Legend Dave Draper has Passed Away at 79

Marvin’s experience with weights was full of mistakes. However, Abe Goldberg noticed his potential and started guiding Marvin. That resulted in serious strength and muscle gains. After a while, it was clear that Abe had discovered a fitness phenomenon.

Marvin loved weightlifting and hoped to compete in the Olympics. He was on the right path, but once again, the politics in the sport prevented it. After retiring, Marvin chased a plumbing career and was quite successful.

Some more of his extraordinary feats of strength were:

Marvin Eder was so strong that the only man who could keep up with him was another bodybuilding legend, Reg Park. A few other athletes described Marvin as the strongest pound-for-pound bodybuilder ever. It is almost unbelievable that Marvin Eder was completely natural, and that makes his career even more impressive.

Fitness Volt would like to offer our sincerest condolences to the friends and family of Marvin Eder.

It is a sad day for the bodybuilding world, as we have lost another brother in iron. Veteran bodybuilder and...