Check out this rather interesting workout at Zoo Culture gym.

Fitness influencer and owner of Zoo Culture gym Bradley Martyn recently got a session in with internet sensation Tristyn Lee and it was a unique experience for both of them, to say the least. They started off the workout performing seated dumbbell presses with a very unique contraption that challenges stability to another level. In fact, it made 17.5 pounds feel very difficult and according to Lee, maybe even like 70 pounds.

So, when they transitioned to the regular dumbbell press, achieving a few personal records (prs) was no biggie. Tristyn Lee explained that he has only ever gone up to 90-95 lb dumbbells but he was able to do the 100lb dumbbells for a few good reps. Same for Bradley Martyn who also achieved a pr with the 130 pounders as he has only ever done the 125lb dumbbells.

Martyn then coached Lee through some barbell front raises while doing a few himself, then next up was the dumbbell lateral raise followed by dumbbell biceps curls.

After the workout, they sat down and Bradley Martyn talked about how much he enjoys training with Tristyn Lee,

“It’s always a [email protected]#$ing good time. Maybe it’s because you’re so much younger and seeing how hard this kid works motivates the shit out of me.”

He also mentioned how Lee is a soccer player too which is another one of the young bodybuilder’s passions. So Martyn asked him to talk a little about himself for the people who aren’t as familiar with him. And he started off by letting everyone know that he’s not 16 anymore as it seemed like he never got older although he said it’s probably because he posts a lot on Instagram.

“I’m 17, I play soccer as well as bodybuild, I’ve been in the fitness industry for like what 3 years now. Brad is like one of the first people that brought me into the industry, we filmed a video two years ago when I was 15 years old and that video banked. It’s always good to have someone like a mentor taking me through the steps that he’s done and giving me some advice along the way.”

Martyn then praised Lee for his focus when training and attention detail unlike himself when he was that age and even many people who Martyn has trained within the industry.

Lee then brought up the point that many people are so focused on social media and getting followers that they veer away from the importance of proper training.

But the video wrapped us with some inspiring words and advice that anyone can take to better themselves. And we’re sure there’ll be more collaborations with Bradley Martyn and Tristyn Lee sometime in the near future. 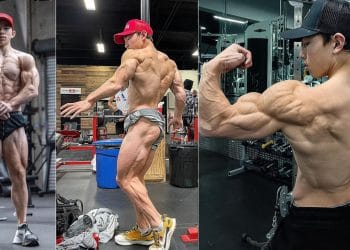 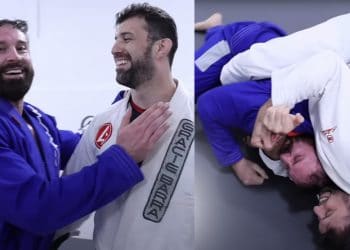 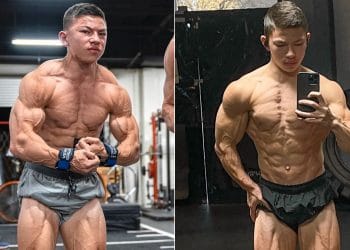 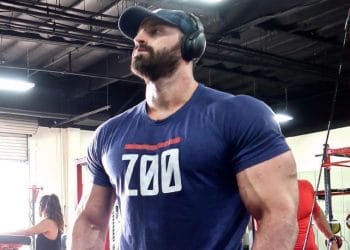 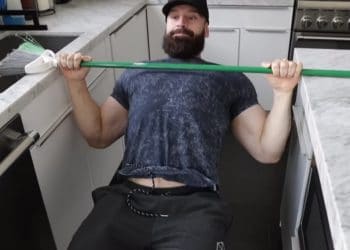