Here's some information about what's going down at the French Throwdown! 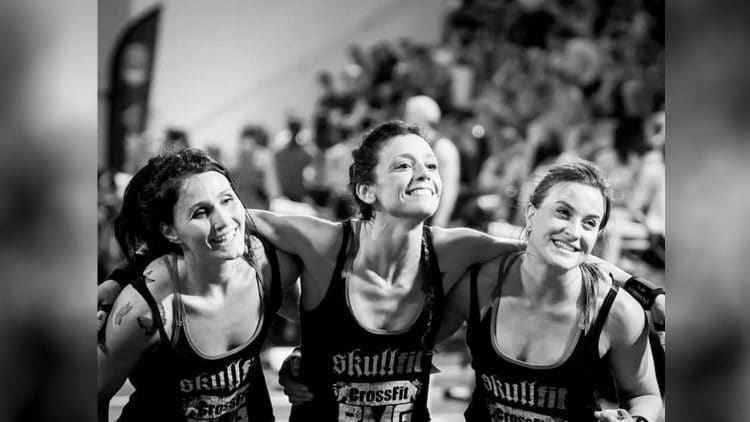 The last CrossFit Sanctional will be in Paris, France June 28th-30th and it should be an exciting event to wrap up the CrossFit qualification season before we head into the CrossFit Games final in August. Online qualifications concluded back in April and so this competition will be the final for the athletes.

There will be a lot of athletes at the event from around the World and the organization has 500 affiliates just in France. But one notable group of competitors who people are curious about is Team Mayhem Independence who are still scheduled to compete at the event.

After a failed drug test by their team captain Elly Kabboord earlier in the year, the roster may see some changes before the start of the competition.

But be sure to watch the event as it streams to see how it all unfolds in the last CrossFit Sanctional competition before the Reebok CrossFit Games.

New Rules For CrossFit 2019 Competition You were probably wondering about the slowly approaching 2019 CrossFit games, and it’s only...