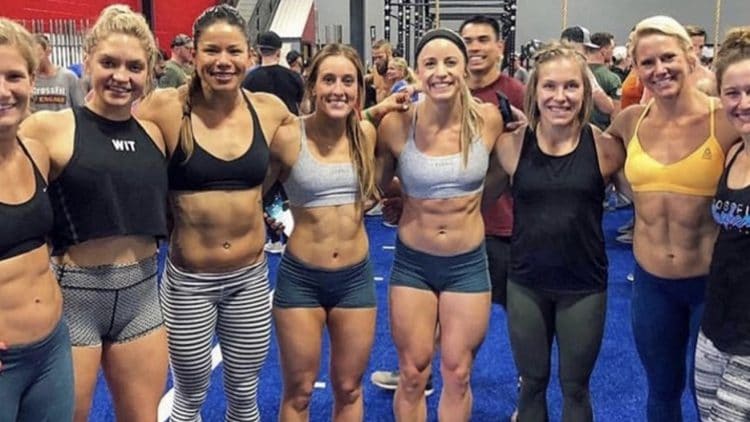 Only in CrossFit could this story happen. Cookeville, Tennessee is a very CrossFit story.

In other words, one of the best things about CrossFit is the community. Similarly, it makes that the sport’s most talented town has a population of only 30,000 people.

CNN Sports with the story about CrossFit’s biggest little city.

“The reason for this mass migration to Cookeville, is Rich Froning. The 32-year-old Cookeville native dominated the sport from 2011 to 2014 — winning four straight individual CrossFit Games titles. Before making the switch to the team format, and subsequently going on to dominate that too.

Froning opened his gym — CrossFit Mayhem — in 2009, primarily for himself to train in, but soon the best in the world flocked to work out alongside him.

“Froning’s team, CrossFit Mayhem Freedom who have won four of the last five CrossFit Games, also trains in Cookeville, as well as aspiring individual competitors such as Haley Adams — her sixth placed finish at the 2019 Games earned her the “Rookie of the Year” award — creating a unique competitive training environment.

“When we push ourselves and we push each other, it just kind of elevates the whole group. And so it’s been fun to get those like-minded individuals together and to really push and see what we’re made of. It’s fun.”

Watch a Day In The Life Of Tia-Clair Toomey, Fittest Woman On Earth®

As the 2022 CrossFit Games are coming up, increasingly more attention is directed towards the reigning and 5x champion, Tia-Clair...

In the event that she wins this year, Tia-Clair Toomey will become the winningest athlete across both the men's and...