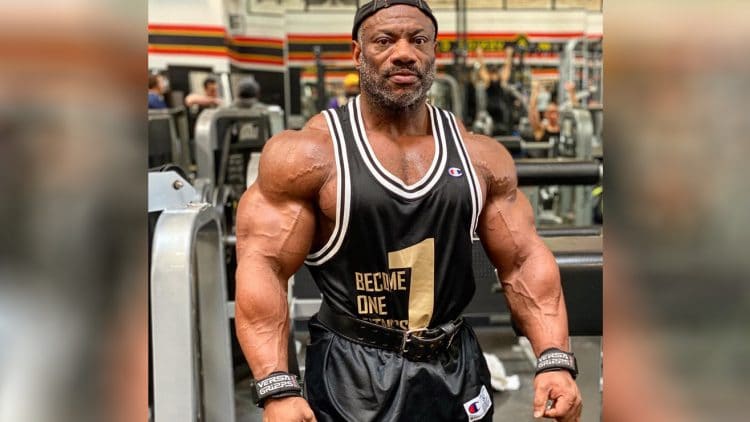 There is no doubt that Dexter Jackson is a massive legend in the sport of bodybuilding. However, he is looking to add to his legacy in a big way, with two more contests coming up.

Jackson has already made it clear that he is competing at the 2020 Arnold Classic in a couple of weeks. The Mr. Olympia winner will be looking for his sixth victory in the contest, when he takes the stage in Columbus, Ohio. At 50 years old, this would be a great accomplishment in a career filled with amazing accolades.

However, if there is one thing the long career of Dexter Jackson has shown us, it is that he is never satisfied. He continues to look for newer and better goals to reach, and he is not stopping now. In a recent Instagram post, he explains that he has signed contracts for two more events, the Arnold Classic Australia, and Arnold Classic Brazil.

This is his message:

As Jackson explains in the post, he is looking to get wins in both Australia and Brazil. If he gets the win in the latter, he will have won every single Arnold event possible, a feat which is unbelievably difficult. Moreover if he is successful in these two, plus the contest in March, he will be one of the few people to win three Arnold events in one season.

Dexter Jackson continues to extend his resume as one of the best bodybuilders of all time. If he is able to accomplish his goals for this year, he certainly makes a strong case for himself.

Elisa Pecini is an IFBB Pro League bikini competitor. She won the Bikini Olympia in 2019, cementing her spot amongst the legends in...