Flex Lewis gave fans an inside perspective on his chest day at the gym. 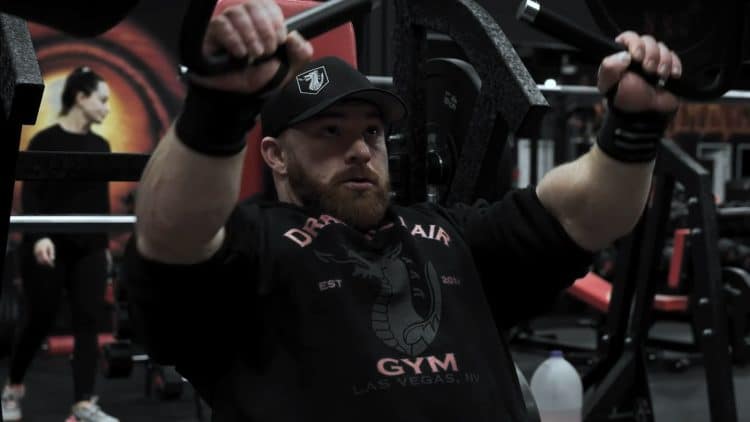 Despite taking some time away from competition, there’s never a quiet day in the gym for the 7x 212 Olympia champ Flex Lewis. The bodybuilder took to YouTube and gave fans a glimpse of chest day and what challenges are thrown his way during a practice session.

Despite stepping away from competition, Flex Lewis is adamant that the best is yet to come. In fact, earlier this year, the bodybuilding phenom promised something very special in 2022 now that he has been reunited with his coach, Neil Hill.

Fans have eagerly awaited his return to competition ever since snatching seven 212 Mr. Olympia titles consecutively. However, his career ventures were put on ice after a series of personal matters and injuries have kept him out of competition. Lewis has not competed since the 2018 Olympia.

Featured on YouTube, in his Dragon’s Lair Gym, Flex Lewis gets to work and shows off chest day with Dom Cardone. Surely each time Lewis uploads a video, fans continue to count down the days until he is officially back in action. Check out a brief list of his chest workouts below. 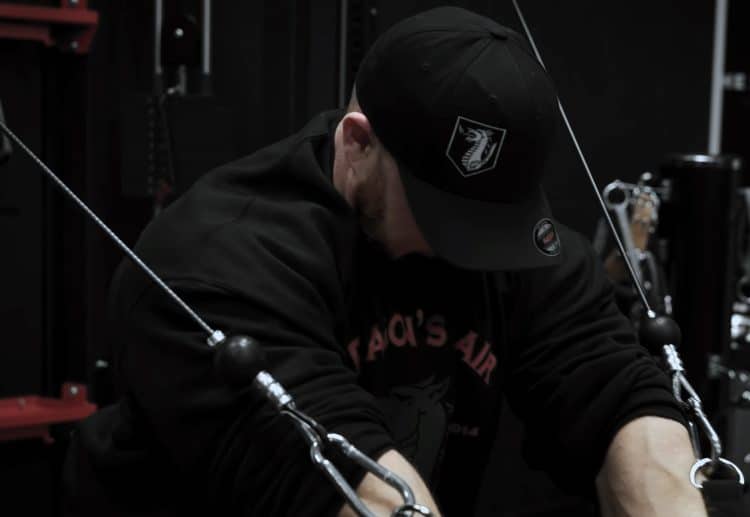 Flex Lewis started his day by getting the juices flowing. The 7x 212 Mr. Olympia champ powered through 22-reps as a warm-up.

The powerlifting phenom charged through 21 reps.

16-reps while laying down with dumbbells lifted evenly. Then follow up with 9-reps.

In addition to boosting overall strength, dumbbell presses can help shore up discrepancies noticed on the bench press. This exercise is extremely effective in strengthening the upper body and increasing muscle mass. The key muscles worked are the Pectorals, Deltoids, and Triceps. 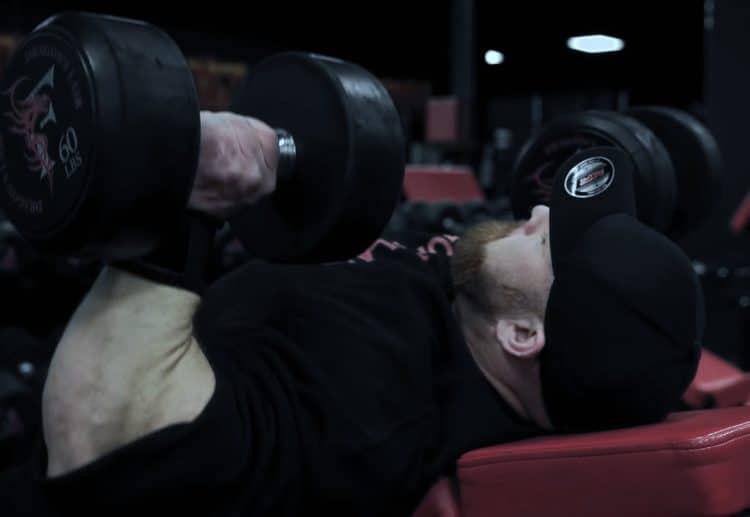 Pectoral muscles lie in front of the chest wall, and when it comes to strengthening that area of the body, there are few workouts like a chest press that get your pectoral muscles popping. Assisted chest machine exercise help prevent any errors in the form.

While Flex Lewis has promised a comeback, fans are still waiting in the wings. After watching the bodybuilding legend power through some tough workouts in a gym setting, it appears he is staying fit and on track for an explosive return in 2022. If all of Flex Lewis’ workouts are like his chest days, his gains will be noticeable when he returns to competition.

Also Read: Flex Lewis Says Jay Cutler Motivated Him To Be 7x Olympia Champ: ‘It Was A Pivotal Point For Me’