Many Athletes Get Penalties In CrossFit Open 20.2 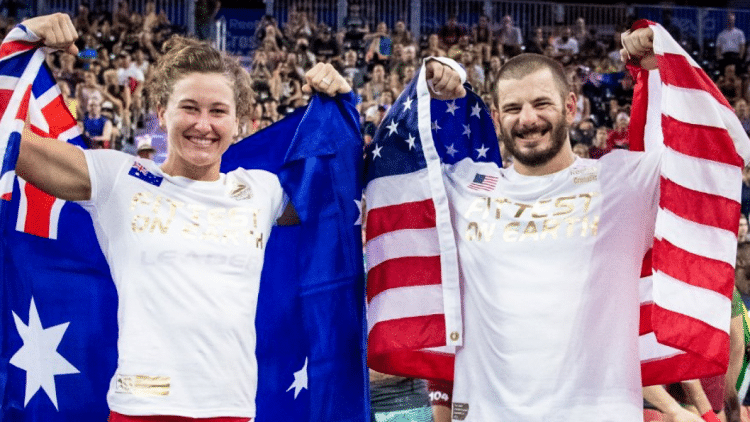 In many ways, the CrossFit Open is designed to be more challenging than the Games. This became evident as both Mat Fraser, and Tia-Clair Toomey, as well as many others got penalized in the 20.2.

Fraser and Toomey were crowned the two fittest people on Earth, in the 2019 CrossFit Open. However, the Open is another level of challenging, especially with this season’s workouts. The 20.2 had a long workout, with the intent of tiring out the athletes. While there was not a lot of heavy lifting, it was a long set, going 20 minutes.

This ended up being trouble for some people, trying to complete the workout. Fraser and Toomey were both among the list of athletes who suffered penalties from the 20.2. While their offenses were not that serious, some others had some big penalties.

These are the athletes who received scoring adjustments for their penalities

Additionally, these athletes were penalized for a false start:

These harsh penalties show just how difficult the CrossFit Open is. Moreover, the top athletes like Mat Fraser, and Tia-Clair Toomey are unable to escape unscathed. Additinoally, this season is particularly difficult, with each workout being harder than the last. With these penalties, the leaderboard will certainly be adjusted.

The workout for the 20.4 is revealed tonight. Stay tuned to FitnessVolt for updates as the announcement is made.

You May Now Kiss The Weights: Couple Deadlifts Together At Their Wedding!