Rainer Schaller, his wife, and two minors are feared dead after their aircraft vanished off the Costa Rica coast. 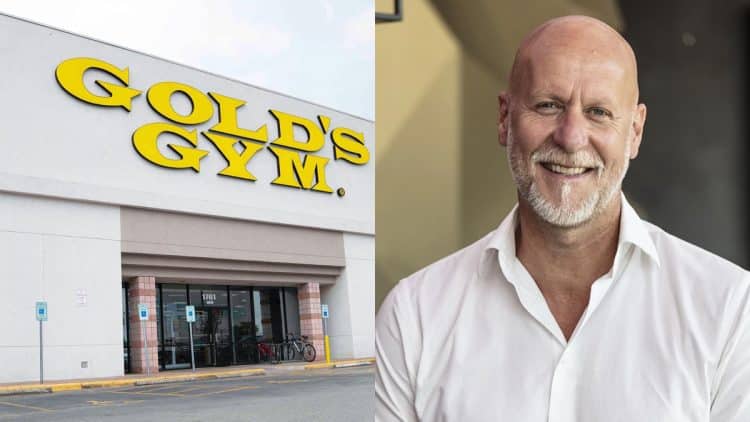 Rainer Schaller, a part owner of the successful Gold’s Gym, is feared dead along with his family and personal fitness trainer following a deadly plane crash. The tragedy was confirmed on Friday as officials continue their search after finding two bodies off the coast of Costa Rica.

On Friday, a plane from Mexico headed to Limon, Costa Rica, lost contact with a control tower at Costa Rica’s Juan Santamaria International Airport around 6 p.m. local time (8 p.m. ET). This happened while the aircraft was flying over the northeastern Parismina area of the Caribbean coast.

Martin Arias, the vice president of the Ministry of Public Security, reported that the coast guard conducted a thorough search effort in the Caribbean Sea starting at 5 a.m. local time and at 5:50 a.m. Officials discovered the remains of an aircraft which were found approximately 28 kilometers from Costa Rica’s Limon Airport.

Arias specified that the Red Cross was asked to help with the search and rescue operations. On Saturday, Costa Rica’s Minister of Public Security Jorge Torres Carillo relayed via Twitter that a ‘foreign crew’ and at least two bodies have been recovered from the harrowing scene.

“We deeply regret the accident suffered by a foreign crew in Limón while traveling on board a private aircraft. From @seguridadcrc we made a great effort to locate jet debris. Two of the victims have already been found and we continue to work on the site.” Carillo wrote on Twitter.

According to the flight manifest, Schaller, a successful business tycoon, as well as four other German nationals and a pilot were all flying aboard the aircraft. Some of the passengers included was his partner, Christiane Schaller, and two minors.

The identities of the two bodies found at the scene have yet to be officially announced. However, some reports say Costa Rican officials are declaring Schaller along with six people (pilot included) as presumed dead. While a search is still underway, personal belongings like luggage have been recovered in the open sea.

As this situation unravels, the German Foreign Office hopes to continue helping the families affected by this disaster.

“The embassy also stands ready to provide consular assistance to the families of the persons affected,” the German Foreign Office said.

Schaller served as the founder and CEO of the RSG Group. This conglomerate runs a number of gyms located across the world, including McFit, John Reed, and perhaps their most notable brand — Gold’s, an acquisition Schaller welcomed a few years ago after the company filed for bankruptcy during the pandemic.

Authorities are painting a grim picture. While only two bodies have been discovered, many assume there were no survivors following the fatal accident.

At the time of this publication, the German Embassy in the Costa Rican capital of San José is in communication with local authorities for more information. If any new details emerge, our staff at FitnessVolt will keep you updated on this developing story.

FitnessVolt sends our condolences to those affected by this tragedy, especially to the friends and family of Rainer Schaller — his contributions to fitness and bodybuilding will live on in the years to come.