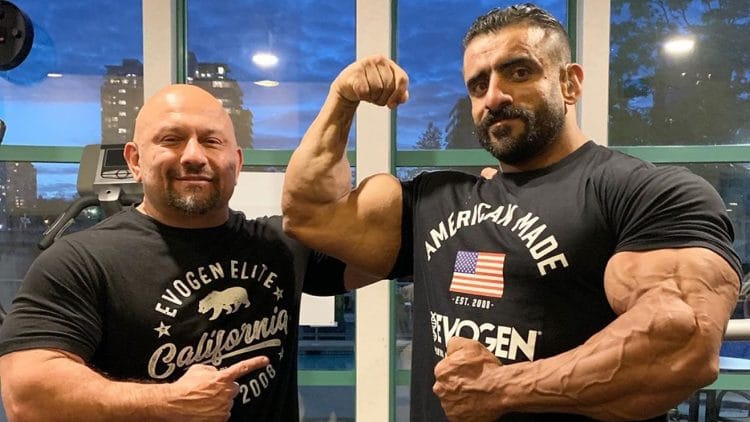 We recently learned that Iranian bodybuilding sensation Hadi Choopan was granted a U.S. visa to compete at the 2019 Olympia after having tried with no success. And this is amazing news if you have been following Choopan for a while now as he’s no doubt quickly becoming a superstar talent with thousands of fans around the world to prove it. 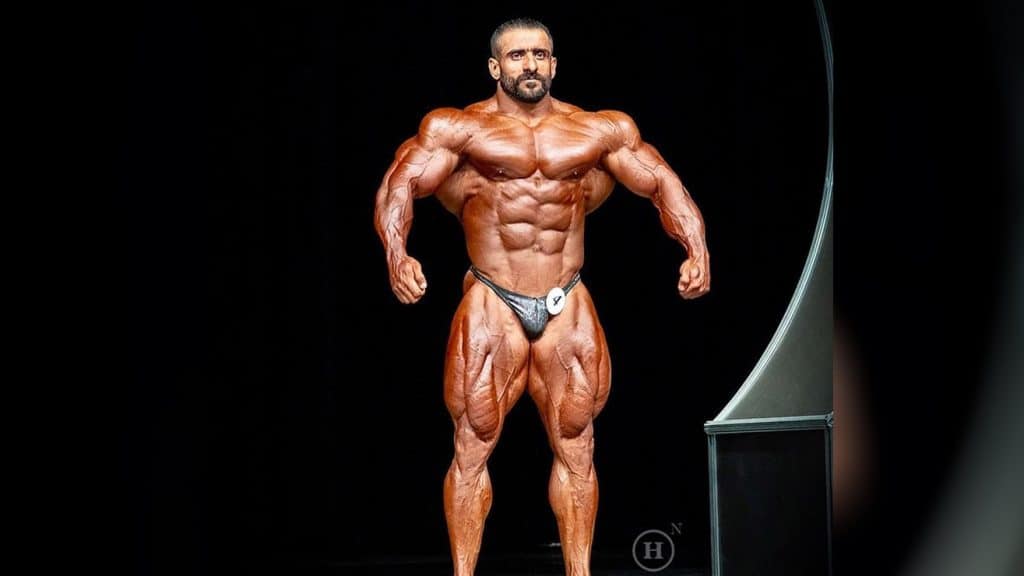 But after Hadi Choopan’s domination at the Vancouver Pro in the Open division, the normally 212 competitors and his coach Hany Rambod had to decide which division the “Persian Wolf” would compete in.

So, Rambod recently spoke with Chief Olympia Officer Dan Solomon at the “Wings of Strength Rising Phoenix” in Arizona where he revealed that Hadi Choopen has decided to compete with the Open bodybuilders in Las Vegas next week.

“This is one of the most toughest decisions I’ve ever made as a coach and again, I had to at the very end leave it up to Hadi. And Hadi has decided that he wants to do the Open,” explained Rambod.

The 2019 Olympia will take place from September 12-15. But, the Open competitors will take the stage on Friday, the 13th.

This will be Hadi Choopan’s debut in the U.S. as well as the Olympia so there’s no shortage of excitement from fans leading up to the big day!

Check out the full event schedule and how to watch Mr. Olympia 2019 Live here .

The IFBB pro league has been steadily growing and introducing new divisions, with the wheelchair, wellness, and classic physique divisions...

Hadi Choopan is back in the headlines after sharing a physique update during the offseason. Choopan recently showed off his...