The 45-year-old veteran Pro bodybuilder brought his best physique ever to Dallas! 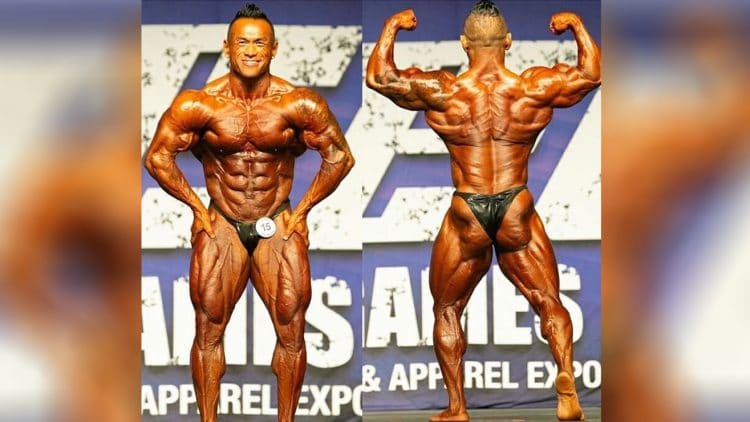 At 45 years old, Japanese Pro Hidetada Yamagishi has been competing for 15 years and it wasn’t really until now that people really took notice of his conditioning.

Yamagishi placed first at the Dallas Europa 212 competition in what a lot of people are saying was his best shape ever. He simply blew away the other competitors with his conditioning and the victory was well deserved.

So, he’s had a very respectable career and at 45, it’s just mind-boggling to see that he showed up to a show looking better than he ever has or close… again, this is according to a lot of people in the industry.

And at this point, he may not be thinking about slowing down for another few years. But, only time will tell!

It's hard to contain our excitement with the 2020 Olympia around the corner after such a trying year. With all...