After taking seventh place at the 2018 Indy Pro, Hidetada Yamagishi shared his frustrations about the old ways of judging (pre and the final judging) during the competition. Hidetada shared an Instagram post addressing the IFBB Indy Pro:

I’m tired (I’m sure you too) of sacrificing literally everything to be compared only twice (usually 1 in prejudge another one in final) and not have chance to be compared with guys a few spot ahead of me.

Im not saying I was better than 7th tonight but I would accept whatever placing if I got fair chance.

I always felt this way but it’s getting out of control now.

I thought bodybuilding was a sport to get compared and work your ass off on the stage NOT spend just a few min by posing.

Again I respect all these guys either they are ahead of me or behind me but everyone would appreciate if we have more time to be compared even though it would be hell of battle because we sacrifice everything for it!”

Hidetada Yamagishi believes fans and the bodybuilders deserve more from the judges and organizers. All contestants should get a fair chance to show all the hard work they put into prepping for a competition and the improvements made to their physiques.

Judging in bodybuilding like any other sports is a tough job, but Pro-bodybuilders eat sleep and breath bodybuilding it takes a lot of hard work and dedication to build a superior physique. Extra few rounds of comparison should not be a problem for the Judges… Right?

What you guys think, do you agree with Hidetada Yamagishi? 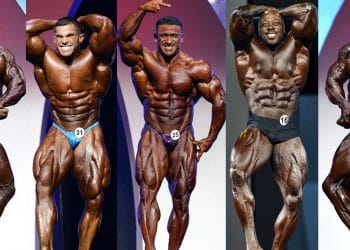 It's hard to contain our excitement with the 2020 Olympia around the corner after such a trying year. With all... 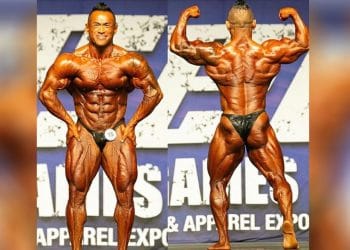 At 45 years old, Japanese Pro Hidetada Yamagishi has been competing for 15 years and it wasn't really until now... 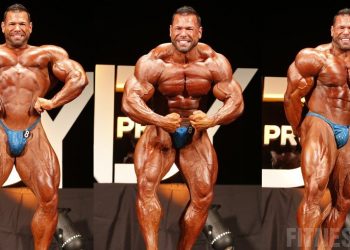 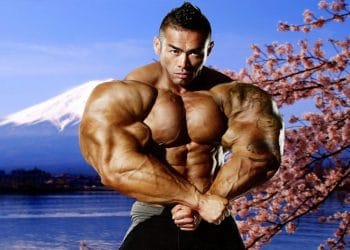