Check out what went on behind the scenes leading up to Logan Paul's knockout slap! 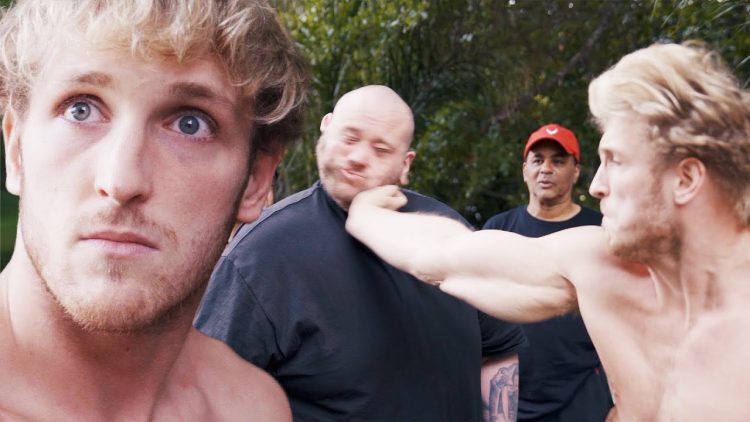 Logan Paul announced to the World that he’d be participating in the controversial sport of slap fighting. He was scheduled to compete in Russia but during training, he destroyed a man’s soul with a powerful KO slap to the face, which made Logan Paul see life differently.

In the video, you’ll also see Generation Iron director Vlad Yudin and producer Edwin Mejia as they all watch Paul prepare for the competition. But, little did he know, slapping the memory out of someone (Even if it’s a sport) is not fun and could even cause a mental breakdown.

Now, Paul had been following the well-known Russian slap fighting champion Dumpling who is massive and KO’s people a lot! But, he was still going to compete until his Earth-shattering slap which collapsed a veteran of the sport.

See the behind the scenes footage here where Logan Paul trains, gets slapped in the face, slaps a booty, and then slaps the taste out of the poor guy…

The 2022 Arnold Sports Festival will offer entertainment in the form of 'Slap Fighting Championship' competition. The unusual and fast-growing...