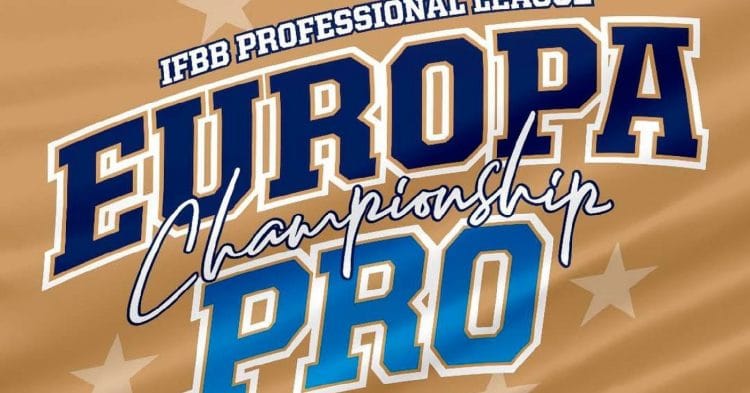 The 2020 IFBB Europa Pro show goes down this weekend, in Spain. Ahead of the event, a full list of competitors who will be taking part in the show was revealed.

This weekend’s Europa Spain show will be one of the last chances for athletes to earn qualifications for the 2020 Mr. Olympia. It was already an exciting and highly anticipated contest, simply because of the fairly stacked list of athletes who were said to be taking the stage. However, this anticipation only amplified to the highest level when fan-favorite bodybuilder Big Ramy revealed that he was competing here as well.

A few days out from the 2020 IFBB Europa Pro, the official list of competitors was revealed. It should be noted that Ramy is not on the list of Open Bodybuilders, but he has confirmed that he will be competing. However, he will have his hands full by taking on the likes of Lukas Osladil, Samson Dauda, and Regan Grimes.

This is the whole list of competitors for the 2020 IFBB Europa Pro: 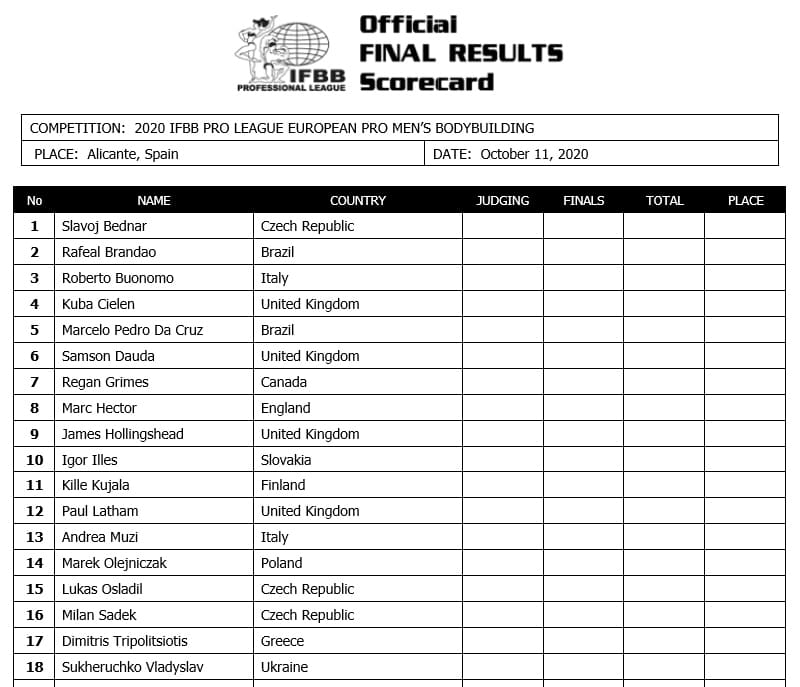 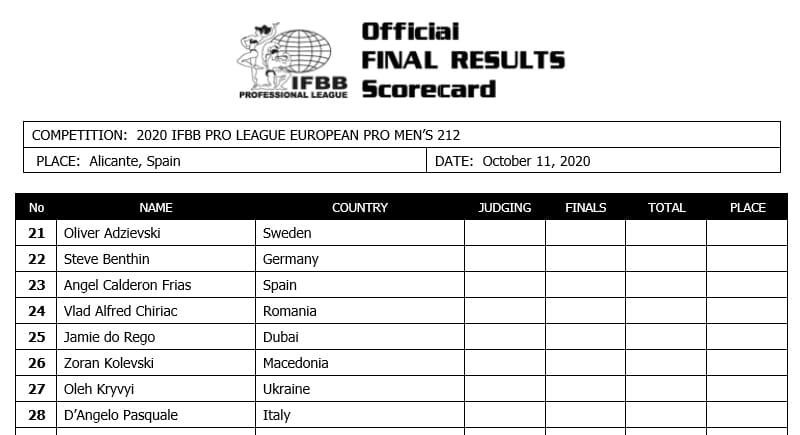 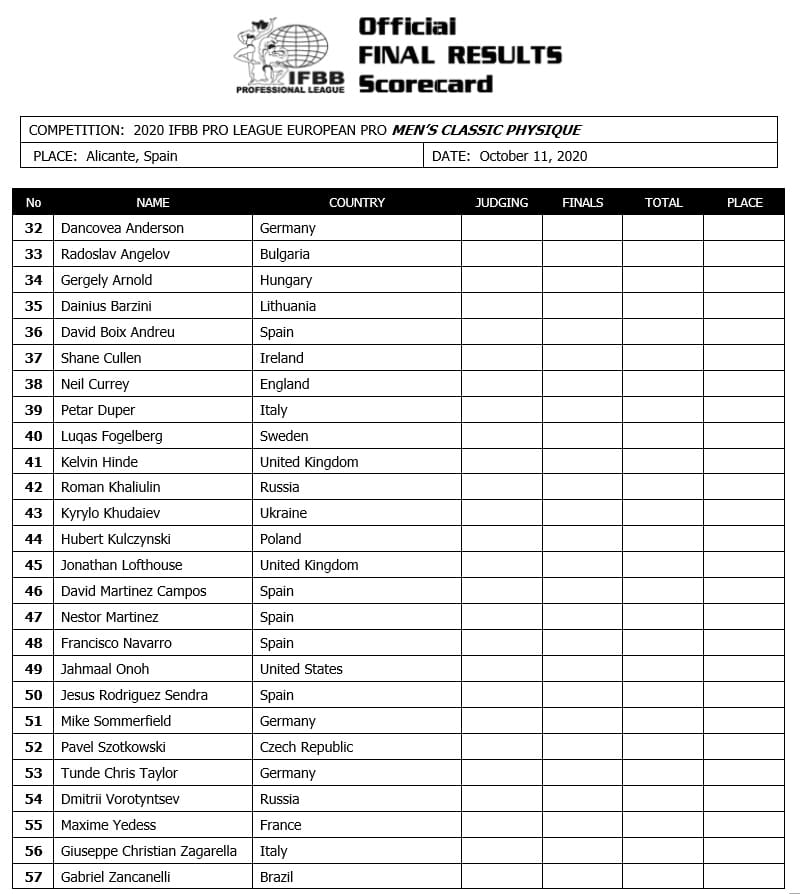 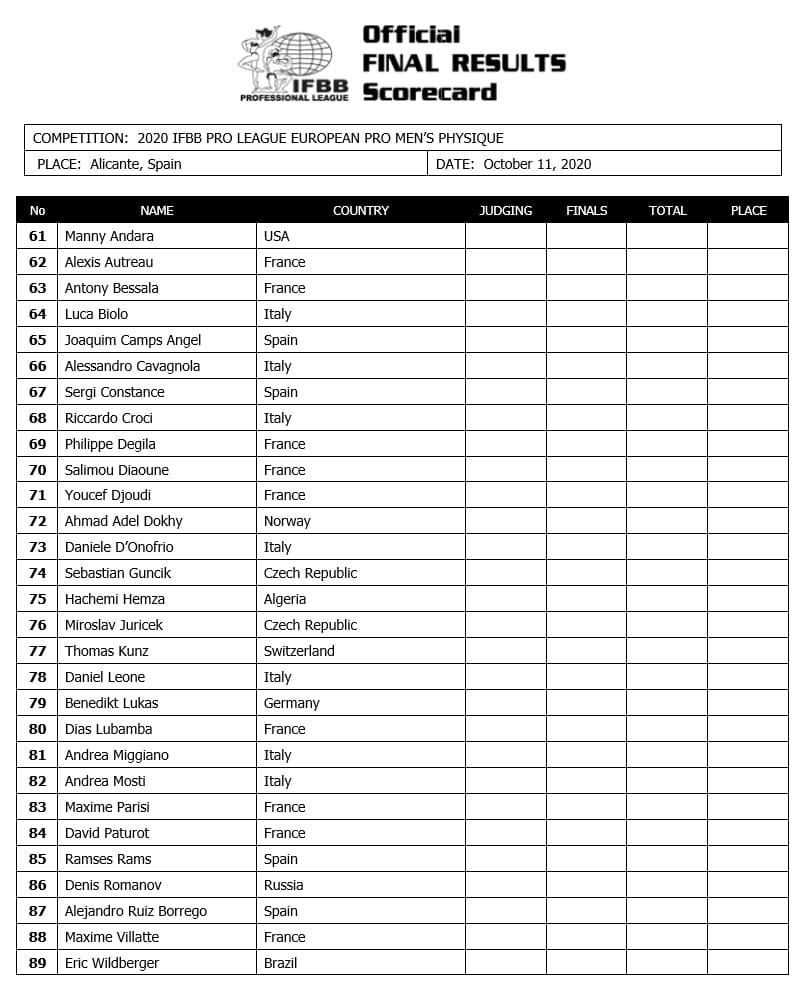 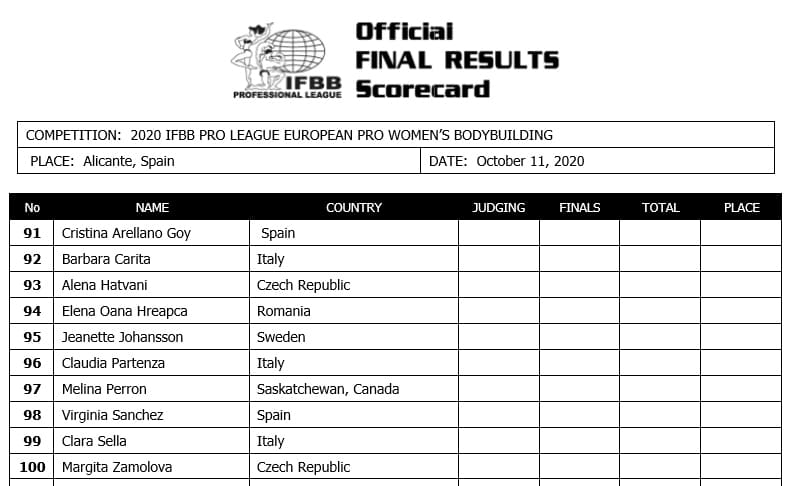 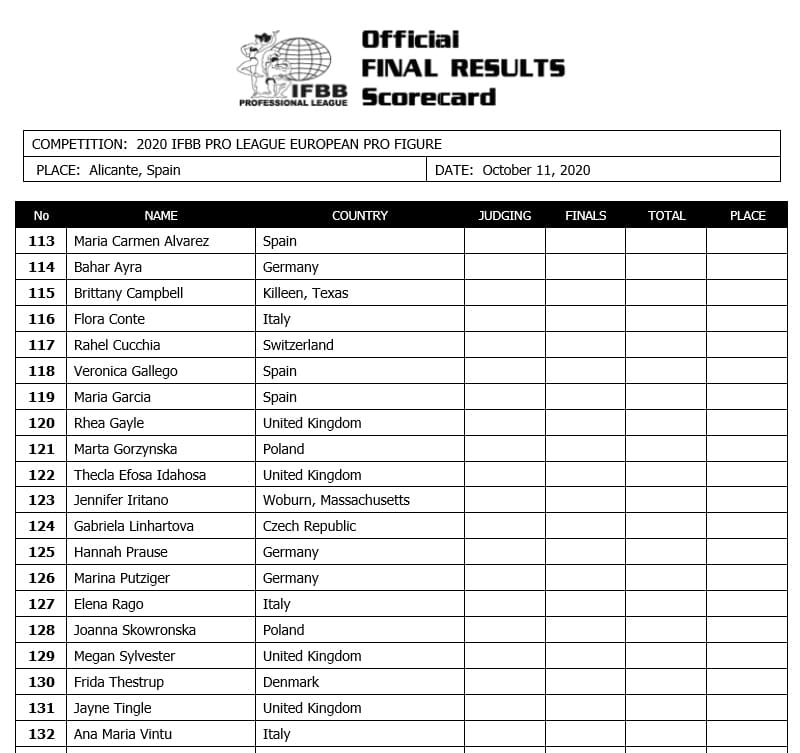 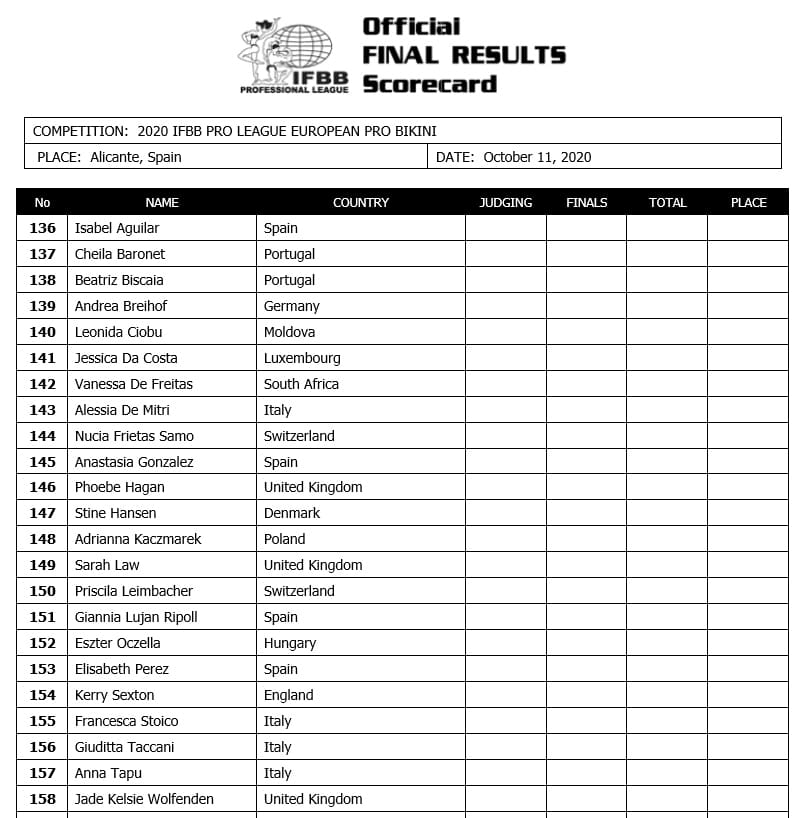 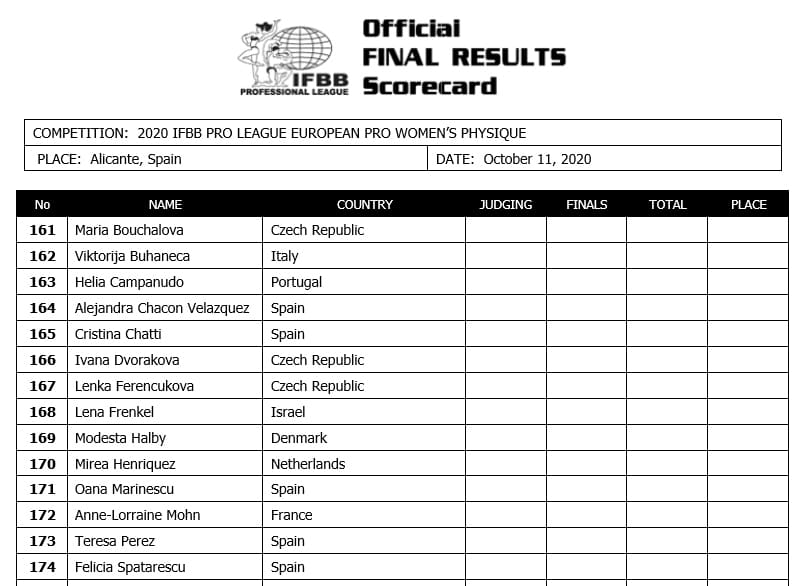 There is a lot to like about the competition at the 2020 IFBB Europa Pro, particularly with the Men’s Open Division. Despite him not looking his best, Big Ramy is considered to be a favorite for the show, simply due to his name value and incredible physique. However he will have to get through some other big names and impressive athletes in order to get the win. There is a lot to like about this contest, with great names all the way through the show, and it seems like a certainty that this will be an exciting event.

Who are you looking forward to seeing the most at the 2020 IFBB Europa Pro?