Both athletes get the victory in their divisions! 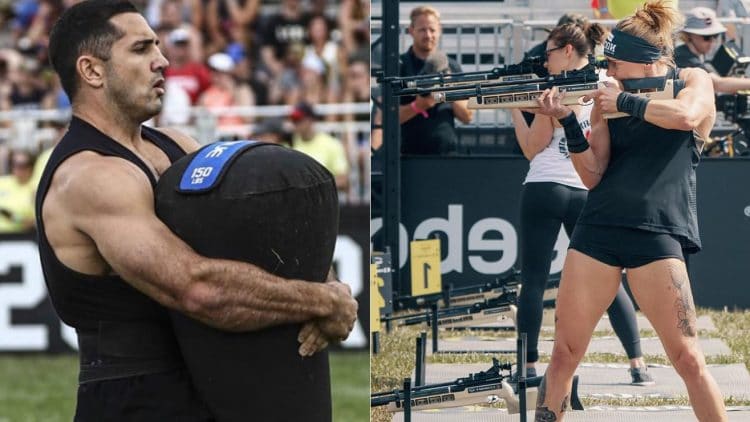 Jason Kahlipa and Samantha Briggs won the competition to earn a CrossFit Games invitation but they had some pretty impressive company as well.

Now, Jason Khalipa is no stranger to putting on a show as he won the 2008 CrossFit Games, competing for a total of eight times. And he placed ahead of Graham Holmberg (Runner-up) followed by Dan Bailey in third.

The 2013 CrossFit Games champion Samantha Briggs placed second last year at the CrossFit Games for the Women’s 35-39 category. But, she dominated the Rogue invitational this year and we can only expect a great performance at the Games this year. Becca Voigt Miller came in second and Annie Sakamoto placed third.

Briggs was super excited to be competing in her division and she did quite amazing, writing the following message in her Instagram post… “It’s an honor to be competing with these Legends 🏋🏻‍♀️ there’s over 70 years of @crossfitgamesexperience on this competition floor”

There are only two more sanctioned events scheduled ahead of the 2019 CrossFit Games, to take place in June which include…

So, it will be interesting to see who else punches their ticket to the 2019 CrossFit Games as we inch closer to the big day.

The 2021 Rogue Invitational was already worth being excited for, as it is one of the biggest annual CrossFit contests....

Some men collect vintage baseball cards, other men have project cars or play video games. Then you have Brian Shaw,...