Majors consumed over 6,100 calories for four months to get ready for the role of a bodybuilder 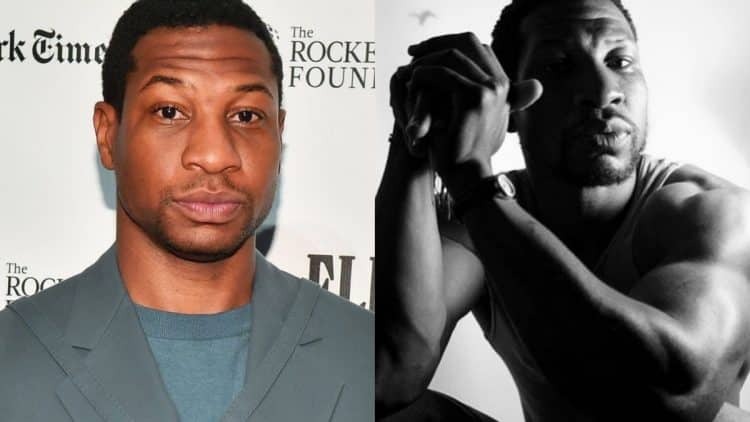 Jonathan Majors has a packed 2023 schedule and will play an amateur bodybuilder in the coming months. To prepare for the ambitious movie role, Majors consumed a diet of 6,100 calories and worked out three times a day for the upcoming bodybuilding film, Magazine Dreams.

He first gained mainstream attention for his role in the critically acclaimed indie drama film The Last Black Man in San Francisco (2019). Former President of the United States Barack Obama commended the film as one of the best he had seen.

Jonathan Majors landed a role next to the late Chadwick Boseman in Spike Lee’s Da 5 Bloods (2020) which streamed on Netflix. Majors was working his way up the industry before bigger roles started coming his way. He continued to build his career with more stellar appearances in movies and TV. Majors was tapped as Marvel’s He Who Remains for the Disney+ television series Loki in 2021.

He has an extensive 2023 in store for his fans with multiple mainstream projects lined up for release. He will play the lead role of Kang the Conqueror in the upcoming films, Ant-Man and the Wasp: Quantumania and Avengers: The Kang Dynasty. Besides that, he will also join the popular Rocky film franchise in the next installment of the spinoff film Creed III. He’s set to play boxing prodigy Damian ‘Dame’ Anderson alongside Michael B. Jordan.

Jonathan Majors reveals 6,100-calorie diet & worked out 3x a day for his role in ‘Magazine Dreams’

In a recent interview with Variety, Jonathan Majors opened up on his training and diet regimen to get jacked for the role of an amateur bodybuilder called Killian Maddox in the film, Magazine Dreams, which premiered at the 2023 Sundance Film Festival on January 20.

“I’m 6 feet tall. I’m 202 pounds,” Majors said. “In order to sustain that and to grow that you have to eat as much protein that you weigh. I ate 6,100 calories a day for about four months. That included the pre-work and the post-work of ‘Creed III.’ The normal bodybuilder works out two times a day.

“I’m playing Killian Maddox… Playing him you don’t f*ck around. What ended up happening is I would train two hours, two times a day for the movie and a third time after wrap. Meanwhile, you eat six times a day. Lots of chicken. Lots of elk. That’s just for me. I like it.”

Now that the production wrapped up, Majors reflected on his training regimen.

“I played football in Texas. I got an appetite,” Majors said. “I really like being physical. I like hiking and running. I’ve got dogs. I’m only 33… I got to do something to stay with it. I don’t work out three times a day anymore. Just once a day.”

According to IMDb, the film was directed by Elijah Bynum and stars Jonathan Majors, Haley Bennett, Harriet Sansom Harris, and a few others. It will highlight the story of ‘a black amateur bodybuilder who struggles to find human connection.