The injuries Kealan Henry was carrying forced him to withdraw from the 2022 NOBULL CrossFit Games. 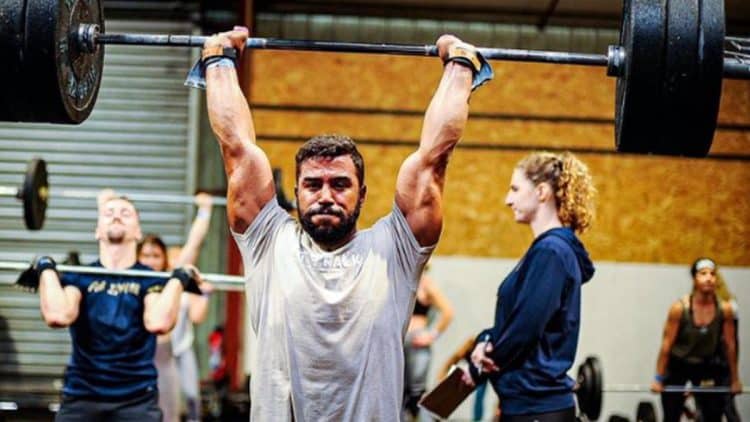 The 2022 NOBULL CrossFit Games are currently in their third day and there are still two days left. The Individual division only saw one withdrawal on the first day, as Emily Rolfe had to stop competing for unknown reasons. CrossFit, however, has published an update and revealed that Kealan Henry withdrew as well on day three.

Kealan Henry came into the competition with multiple injuries, but still wanted to compete at the highest level. It was visible that Henry was injured, as his injuries made things difficult for him in each event. Despite that, Kealan competed for three days before withdrawing. Additionally, he posted an Instagram story explaining the specific reason.

“After falling of my bicycle (hand) and not being able to do any pushing for 1 month, then tore my hamstring (Grade 3, 8 cm) a few days before the CrossFit Games, on top of that getting sick and having numerous problems made my life difficult.”

Since Kealan Henry has proven time and time again that he is capable of beating everyone, it’s very unfortunate that he wasn’t able to show his best shape at the 2022 NOBULL CrossFit Games. Kealan won the 2022 CrossFit Fittest In Cape Town Semifinal, which secured him the place in this year’s Games. His greatest finish at the 2022 NOBULL CrossFit Games turned out to be in event one, ‘Bike To Work”, as he finished in 28th place. There is no doubt that Kealan would be able to perform significantly better if he was completely healthy.

Kealan Henry ranked 1st in the region of Africa for the 2022 CrossFit Open, and 3rd for the same region at the 2022 CrossFit Quarterfinals. This was his debut at the CrossFit Games, but he will certainly return in the future.

Although Kealan Henry won’t be competing, the 2022 NOBULL CrossFit Games will be continuing for two more days. However, not everyone will compete on the final day, as the lowest ranked athletes will be dropped the night before. Individual lineups will cut down from 40 to 30 athletes, while the teams will go down from 38 to 20. After this cut, whoever remains will compete in three more events in order to be crowned Fittest On Earth®.