The Hulk star and bodybuilding legend expresses his disgust for phone-obsessed gym-goers!

Lou Ferrigno expressed his disgust for the people who have nothing better to do (Like workout) than to occupy gym equipment while being glued to their smartphones.

The 67-year-old legend grew up in an age where cellphones were non-existent and hard work was the only agenda you had when walking into any gym. But, of course, he was competing against Arnold Schwarzenegger so anything less was simply not an option.

“Anyone else get as frustrated as I do about people not taking the gym seriously?”

He offered some advice for the people who have to deal with gym-goers who refuse to get off their phone and finish their sets, especially when you’re waiting to use the equipment…

“My suggestion to you is to say to him say listen I don’t mean to be rude I’m here to train but if you don’t want to workout don’t waste your time at the gym”.

Ferrigno says to not let these type of people discourage you but rather you should use a different machine and complain to the manager.

And we completely understand where Lou Ferrigno is coming from, as everyone should be able to use the equipment without having to wait until other people are done taking selfies and checking their Instagram pages. 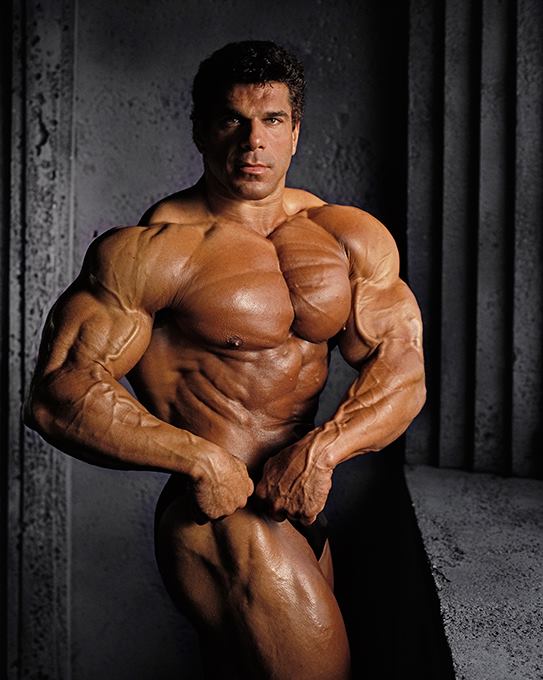 It’s proper gym etiquette to be considerate of the fact that people are at the gym to get in a good workout and many follow a routine which requires using specific equipment. However, the need to see the latest life updates as they pop up on a glass screen is not fading and only increasing by the day.

However, we don’t have to put up with it as Ferrigno says.

Bodybuilding legend and actor Lou Ferrigno is a man of many talents. Recently, the prolific bodybuilding figure shared a tour...

Few bodybuilders will ever be able to have the same type of career as Lou Ferrigno. Now the bodybuilding legend...