Nick Walker Reveals His Secrets To Get Massive Hamstrings

Nick Walker shares his secrets to leveling up your leg day, with a killer hamstring workout 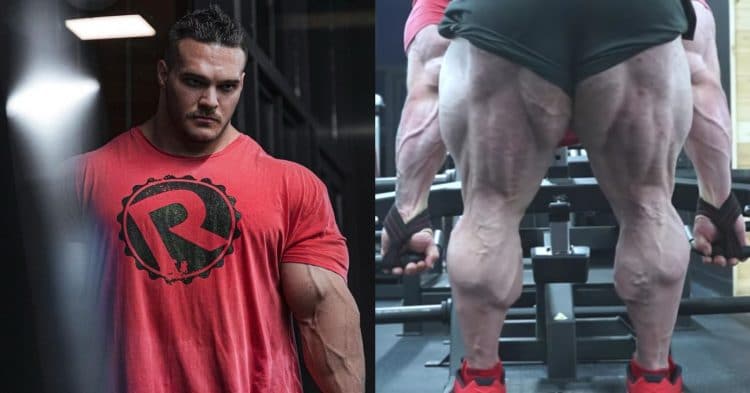 Bodybuilding prospect Nick Walker has been making a statement with his impressive physique. Now he shares the workout that he uses to boost his hamstrings, and it is quite the doozy.

The last couple of years have seen Walker go from being a very interesting amateur prospect, to a pro with a legitimate future ahead of him. He earned his Pro Card last year, and made a quick turnaround to score fourth in his debut.

Now he is set to compete for the first time in 2021, when he takes the stage at the New York Pro in May. He even has a bit of a rivalry heading into the contest, although he is trying to end it before it goes too far.

Related: Nick Walker Has Made Huge Improvements 14 Weeks Out From The New York Pro

One of the many reasons why Nick Walker is considered a future threat to the Olympia throne, is his absolutely massive legs. His physique is pretty well rounded, but his lower half is nothing to mess with.

This is the workout that Walker detailed:

“This will ruin you. It will take your soul right out of you,” Walker said after concluding the workout.

“I take pride in my hamstrings… I feel the best I’ve ever felt as far as no joint pains. I was 278 this morning.

“Overall, I thought last year was a great prep but this I think  this year is going to be even better. I think I’m going to look better, I’m going to be bigger, I’ll be more conditioned for sure. I’m excited to see how this prep turns out.”

All in all, there is a lot to look forward to, when it comes to the future of Nick Walker. As he notes in the video, an argument can be made that he has the best hamstrings in the IFBB, and this is his workout to get to that point.

He has a lot of proving to do still, but with the way things are going, this should be a big year for this young athlete.