Chest Shockers: The Best-kept Secrets From The Experts 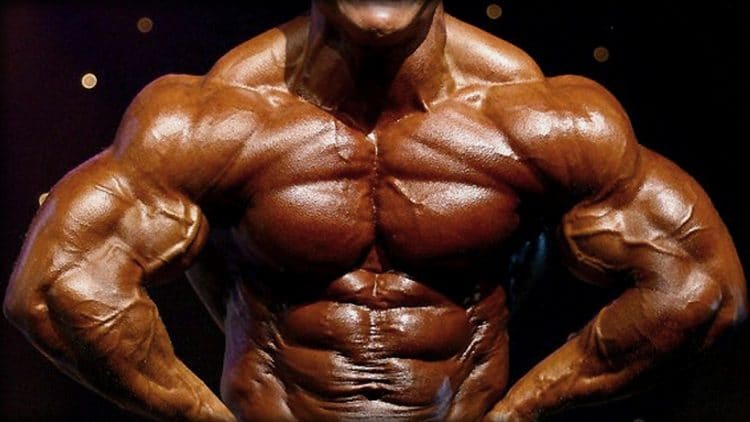 Having a full, striated chest seems like something akin to being on the guest list at a top Hollywood hotspot. It’s an exclusive and dare we say elite bunch of trainees who have earned the right to part the velvet ropes and walk right past with thickly muscled pecs, leaving those on the outside filled with envy and curiosity.

Leave it to us to unearth the dirt of the seedy underbelly of chest training and to make it sound so dramatic but we’re of the opinion that everyone should have access to the gems of training wisdom that build the industry’s top chests. 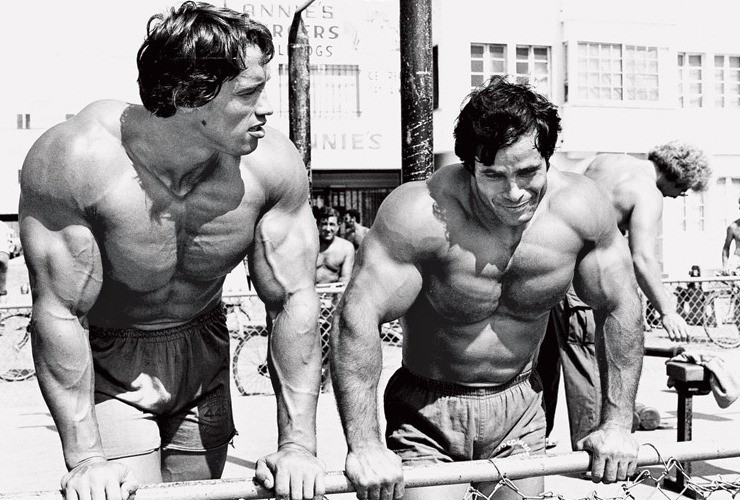 So allow us to get you and your friends to the front of the proverbial line. It’s time for you to walk the red carpet of pectoral celebrity. I Throw a wrench into your pec training with some hardcore, intense, extreme techniques, all intended to spark new muscle growth and take your chest development beyond where it has ever been.

The following 10 chest-shocking methods have been used many times by expert trainers, champion bodybuilders, and muscle-hungry gym rats with smashing success. So give them all a try (just not in the same workout that’s cruel).

A few weeks of this radical changeup and the only thing that won’t be growing is your frustration over a lackluster chest.

Training a muscle two days in a row may sound extreme, but it works. We like to refer to this method as “priming the pump,” in which the first day of training employs high-rep sets to prompt the muscles to take in more nutrients for the next day’s session, which will be a heavier workout. Our only caution is to use this technique sparingly (do it for a month, then step away from it for at least a couple of months), so as to avoid overtraining.

Pick two consecutive days on which to train chest. On the first day, perform only single-joint, isolation exercises from at least four different angles and keep the reps high, at 25-30. Do about 16 total sets this day, without going to failure on any of them. The next day, after consuming an abundance of protein and carbs, go heavier (6-12 reps) and train to failure on all compound exercises (flat, incline, decline dumbbell and/or barbell presses).

Perform a total of 16-20 sets on these moves, then take a full week off from training your pecs. 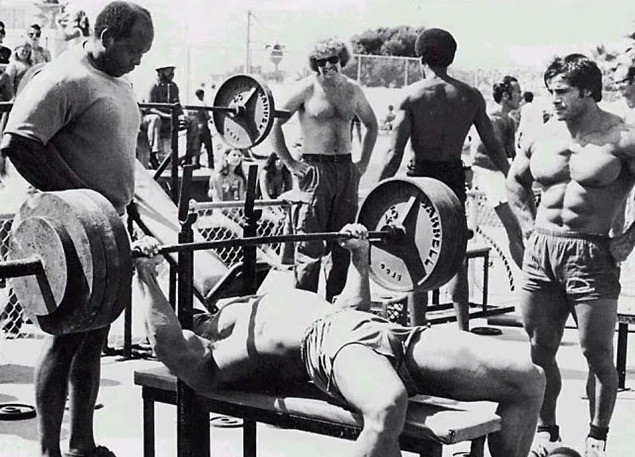 How Rest-Pause Finally Got Its Due

The whole point of performing rest-pauses is to do more reps than you’d normally be able to with a given weight in a given set. For example, say your six-rep max (6RM) on the bench press is 250 pounds. You can do more than six reps in a set by doing 2-3 reps, resting for a short period, doing 2-3 more and repeating this until you’ve reached the desired number of reps (10, 20 or even more). That’s one rest-pause set. The benefit of this technique is obvious: to perform more work (albeit over a slightly longer period) and thus overload the muscles in an attempt to stimulate more growth than can be achieved by straight sets alone.

On either flat bench or incline dumbbell presses, choose a weight that’s approximately your 5-6RM. Do two reps at a time, resting 15-20 seconds between each pair, and go as high as 40 total reps.

Due to the immense intensity and volume of work this entails, don’t perform more than one rest-pause set per exercise. 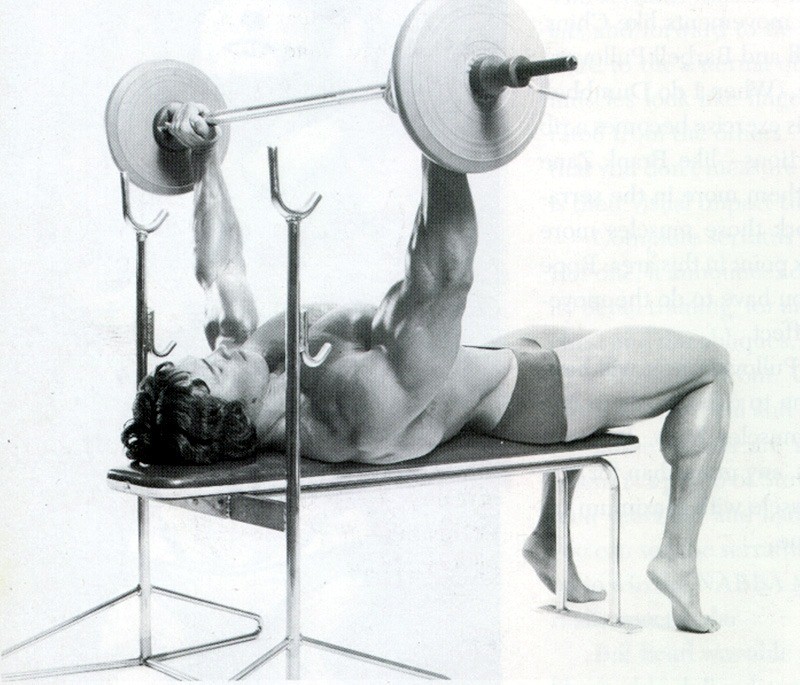 It’s easy to get stuck in a rut by working in the same rep range week after week, month after month and dare we say year after year. Most common are individuals who are married to sets of 6-10 reps. If that’s your situation, take a brief hiatus by dropping the weight and using higher reps, which will help bust through any plateau you find yourself in. “While I’m a proponent of low-volume training, I do think it’s important to take a couple of weeks every few months and do high reps around 20 reps per set,” says IFBB pro bodybuilder Mark Dugdale.

“Often, we fail [in a given set] due to a lack of muscle endurance rather than actual muscle failure. Building up this endurance with a couple of weeks of high reps helps overcome this problem.”

For the next two weeks, don’t worry about changing the exercises you do, or even the total number of sets per chest workout. Perform 3-4 sets of each exercise with no fewer than 20 reps. If you underestimate the amount of weight you should use, no problem do 25-30 reps (or more) for that set and add some resistance in the next.

Including various types of resistances in your pec training is great for shocking the muscles into getting bigger and stronger. You accomplish this by training with free weights, cables, and machines, each of which applies a slightly different form of resistance. But another way to work the muscles entails using elastic bands. Mark finds bands especially beneficial on the Smith machine bench press. “Using bands increases the total workload placed on the muscle while unloading some of the weight at the bottom of each rep [where you’re weaker] and increasing it at the top [where you’re at a mechanical advantage],” he says.

The next time you do the Smith machine bench press, secure a band from the bar (just outside the weight plates) to the bottom of the rack on each side. You’ll have to load the machine with less weight than usual to account for the added resistance of the bands.

Your technique won’t change, but you’ll notice the resistance increases as you press the bar up. Do 2-3 sets in this manner, then either move on to your next exercise or do a set or two more without the bands.

WATCH: Dorian Yates Had Depression After Retiring From Bodybuilding

Andrei Deiu is a Romanian IFBB Pro bodybuilder, fitness influencer, and entrepreneur. He is currently traveling around the world to train...

Bodybuilder Andrei Deiu is training like a man possessed to earn the 2022 Olympia qualification. Deiu is a Romanian fitness...