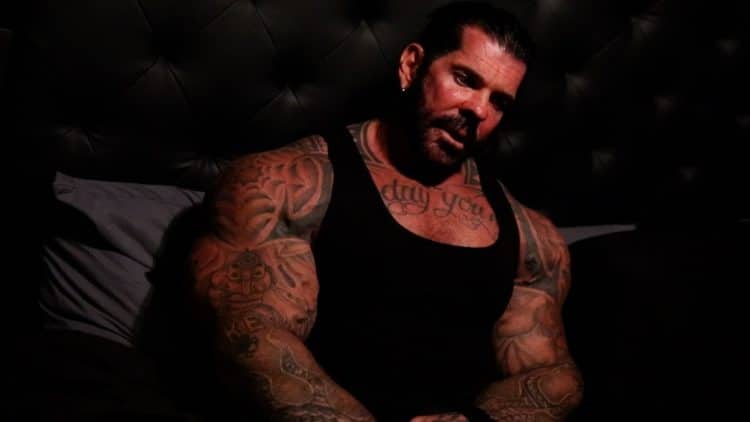 A video/audio circulated online from Saturday about Rich Piana’s racist phone call talking to an ex-girlfriend ‘Amy’ about hugging her Black friend at the gym.

To be fair it’s pretty bad what he says, check it out below:

Around 24 hours later, Rich Piana made apology video and takes the ownership of the situation:

How do you feel about this apology? We’re not sure how this is going to affect him, what do you guy’s think?

And heres Mac Trucc back with his response about Rich’s apology video:

After being removed from Misfit Athletics team for a racist comment, and enduring a few months of social isolation, CrossFit...