Conor McGregor Posts ‘If he dies. He dies:’ Video of Cardio Training for Floyd Mayweather 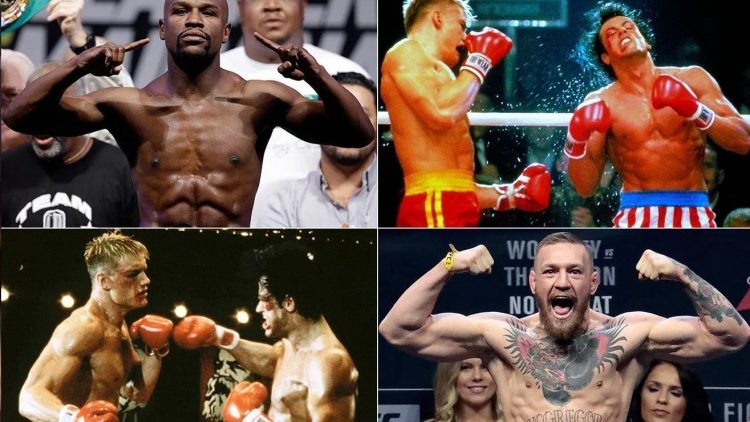 As he prepares for his Aug. 26 boxing showdown with Floyd Mayweather, UFC lightweight champion Conor McGregor continues to offer us glimpses into his preparation.

Last night, it was McGregor doing some intense cardio in another “I Am Boxing” video posted to his social media accounts.

If he dies. He dies. pic.twitter.com/MsjHIMUY3o

The 28-year-old channeled classic boxing film Rocky for his latest barb against the Money man.

The caption (“If he dies. He dies.”) and selected footage of McGregor’s vitals being monitored while pushing himself on a stationary hand bike are obvious nods to Ivan Drago in “Rocky IV.”

This is an interesting choice of pop-culture reference by McGregor. Mayweather vs. McGregor certainly is on the same level of spectacle as Balboa vs. Drago. But also it’s worth noting that Drago didn’t win.

WATCH: Why You Should Do Weights Before Cardio