When it comes to bodybuilding, many individuals focus mostly on the males end of the sport. The individuals that inspire many bodybuilders to pack on muscle and become beasts are indeed of the male gender. So its quite natural that bodybuilding would be more of a male-focused endeavor.

There aren’t many women out there who are looking to put on massive muscle; they don’t want to do at the expense of their femininity. But some women want to be as massive as the male bodybuilders in the Open Weight division.

Meet Nataliya Trukhina, born in the Russian city of Chita on 1st of July 1991, and now living in Moscow. Nataliya started training in the Gym when she was only 14-years-old and weighed just 81 lbs. 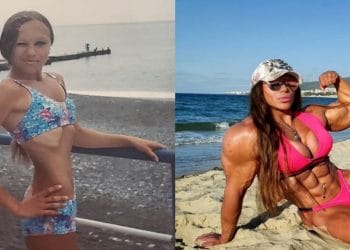 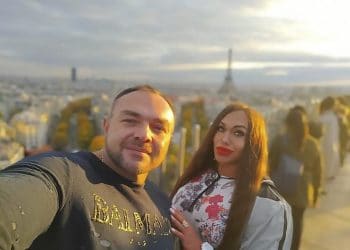 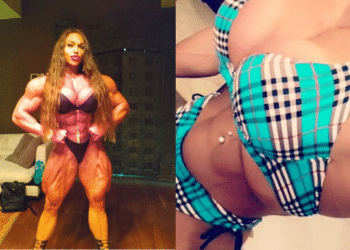 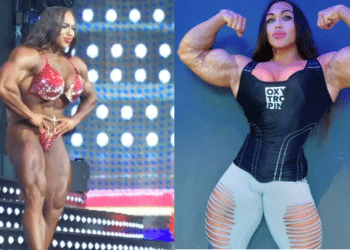 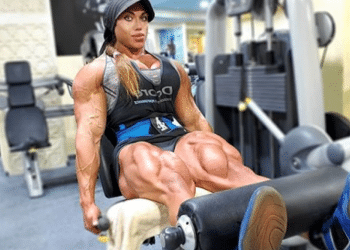