All About Calf Muscles

The calf muscles consist of three compartments. The anterior, lateral and posterior compartment. 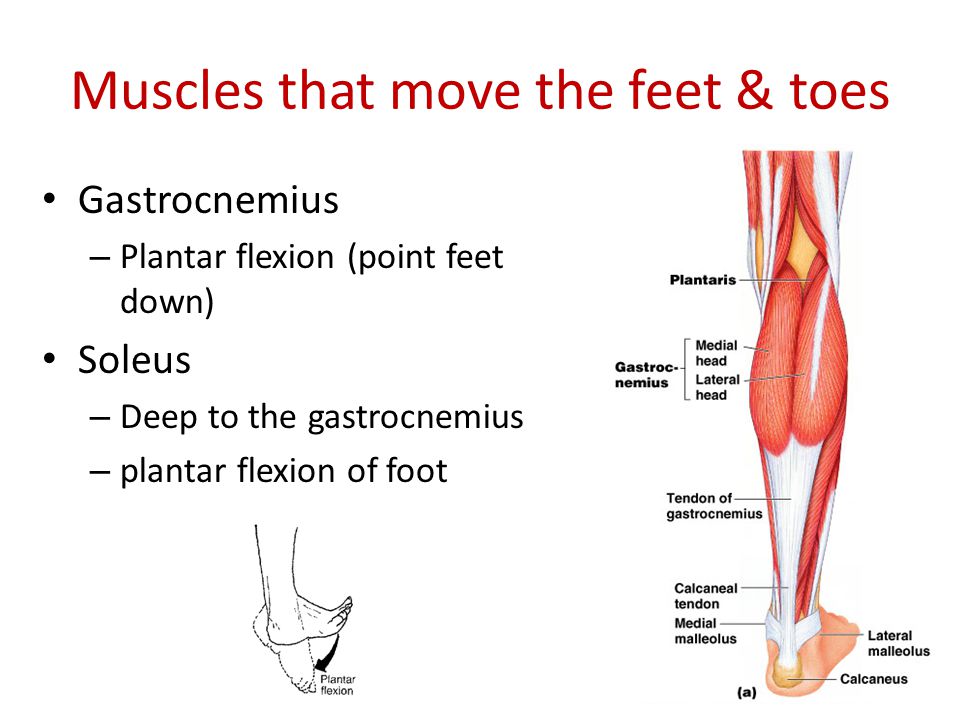 All of the muscle contained within the anterior compartment dorsiflex the foot and toes, they also help to turn the foot inward. The lateral compartment consists of the fibularis longus, and fibularis brevis. These muscles assist in plantarflexion as well as moving the pulling the foot outward. Fibularis longus is a superficial lateral muscle that overlies fibia. It originates at the head, and upper portion of lateral side of fibula. Insertion is by a long tendon that curves under the foot to the first metatarsal, and medial cuneiform. It plantarflexes and inverts  the foot. The fibularis brevisis a smaller muscle deep to fibularis longus enclosed in a common sheath. It originates at distal fibula shaft insertion by a tendon running behind the lateral malleolus to insert on proximal end of fifth metatarsal. It both plantar flexes, and inverts foot. 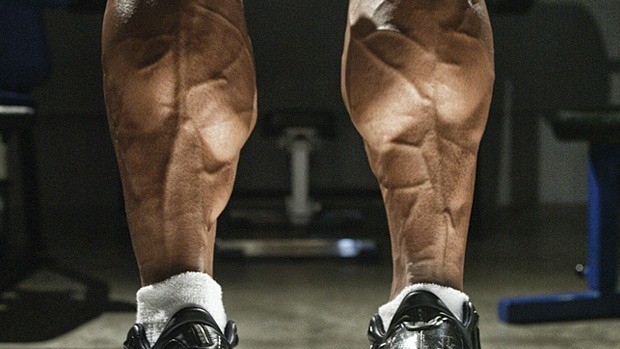 In terms of training, the muscles we tend to look to are the ones contained within the posterior compartment or the ‘Triceps Surae’ which consists of the gastrocnemius, and the soleus. The gastrocnemius is the most superficial muscle of the pair, with two prominent bellies that form the proximal curve of the calf. It originates from two heads from the medial and lateral condyles of femur, and inserts on the posterior calcaneous via calcaneal tendon. It plantar flexes the foot when the knee is extended, and can also flex the knee when the foot is dorsiflexed. The soleus is a broad flat muscle deep to gastrocnemius on the posterior surface of the calf. It originates from superior tibia-fibula, and interosseus membrane inserts on posterior calcaneus via calcaneal tendon. It plantar flexes the foot, and is an important locomotor and postural muscle during walking and running.

Previously we talked about training to failure and whether you should do it and how often. After looking at a...