Ex-light heavyweight champion, Jon Jones, failed his UFC 214 drug test back in July, which came out positive for anabolic steroids (Turinabol). While it still not clear how the Turinabol ended up in Jon Jones’ system, there is at least some clarity regarding the punishment for his transgression.

Jones defeated Daniel Cormier via third-round TKO at UFC 214. That result was overturned to a no contest and Jones was stripped of his belt once news of the failed drug test surfaced. 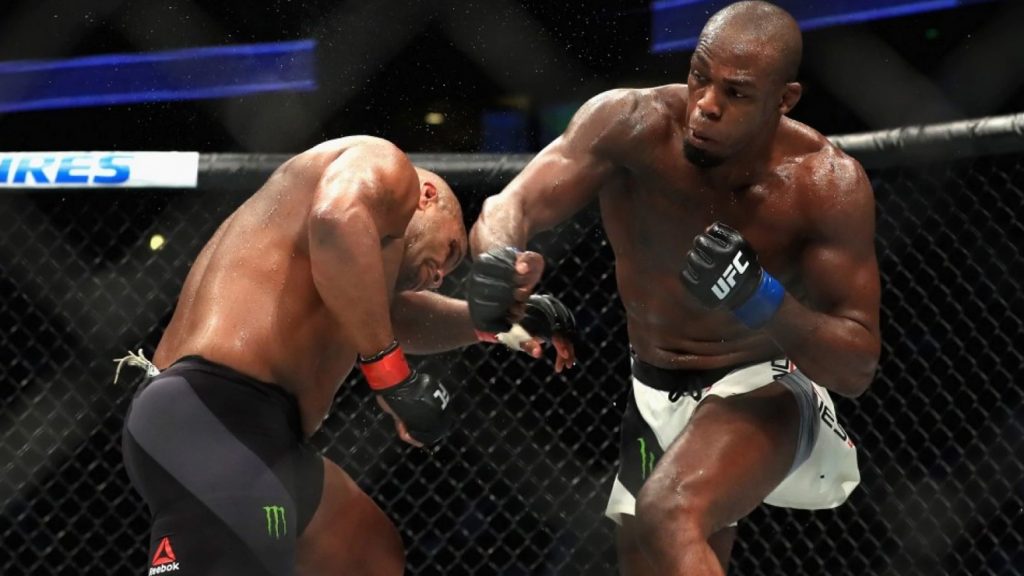 “Let USADA give their discipline, when that’s completed, I’ll be inclined to support Jones in getting his license back, I do not believe we should end Mr. Jones’ career today, but I do believe he should sit out for a while.”

Under that punishment, Jones must show some signs of rehabilitation before he can have his license reinstated, that makes it different than a typical suspension. Additionally, the period could be longer if Jones is suspended by USADA.

There is no guarantee that USADA will impose a similar penalty. In fact, Jones could face up to a 4-year suspension from USADA as a second-time offender. Jones was also tested positive in 2016, for two anti-estrogen agents, which resulted in him being pulled from a UFC 200 bout against Cormier. Jones went on to claim that the failed test was the result of a tainted sexual enhancement pill, but he was still given a one-year suspension for negligence. 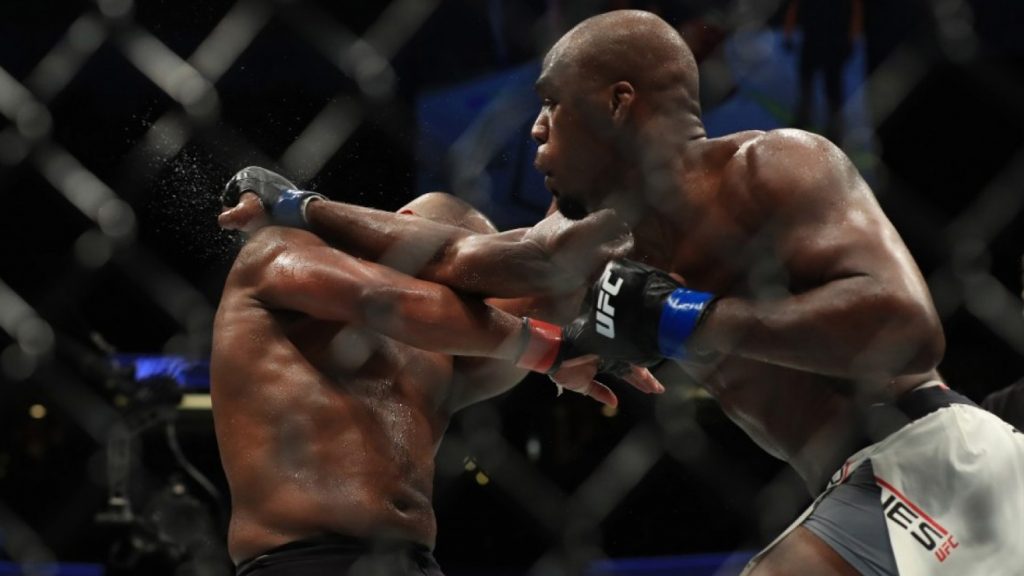 Jon Jones had his disciplinary hearing about a failed July drug test in front of the California State Athletic Commission on Tuesday. The CSAC revoked the MMA license of Jones and fined him $205,000, the vote by the CSAC was 6-0.

Jones has denied that he knowingly took the steroid.

“This situation is like really, really crappy,” Jones said. “I don’t understand how any of this happened and how it got in my system.

“Imagine being me. I have no clue how this happened. I’m just trying to figure it out just like everybody else.”

During the CSAC disciplinary hearing, Jones was being asked about all of his past indiscretions, including his past failed drug test and his involvement in a hit-and-run accident. He was extensively grilled by commissioner Martha Shen-Urquidez over his past legal problems and his 2016 failed drug test.

“To purposely do steroids like a week before a fight and ruin all those months talking to all those kids, it would just be stupid,” Jones said. “I’m absolutely not the same person I was three years ago when I got into a hit-and-run car accident.”

Through it all, Jones continued to maintain his innocence. That declaration alone won’t make it any easier for him to make it back to the Octagon in 2018.

Jones’ may re-apply for a CSAC license at the conclusion of his case with USADA. In order to receive a new license, he must earn a majority vote in favor of him being reinstated. His revoked license was set to expire in August 2018.

I want to thank csac for taking the time and hearing my case, and executive officer Andy Foster for saying he believes me.

Jones held the light heavyweight title from 2011 until 2015, when he was stripped by the UFC after a felony hit-and-run arrest event.

Jones continued to maintain his innocence. That declaration alone won’t make it any easier for him to make it back to the UFC Octagon in 2018.

The Best Lifting Accessories You Must Have In Your Bag