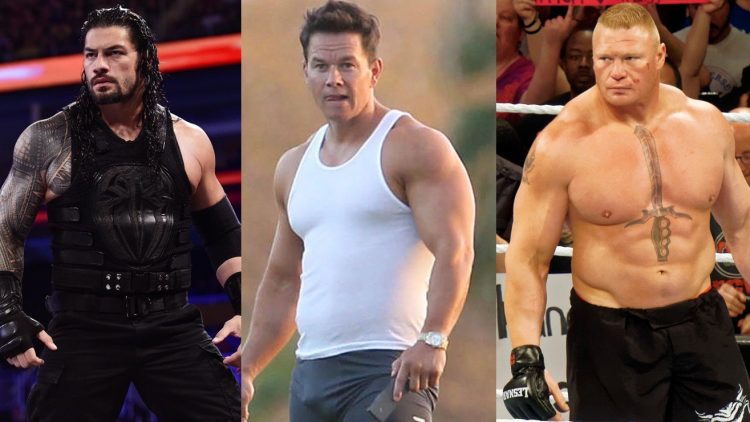 The long-awaited video documentary from Jon Bravo, who released videos of his telephone conversations with Richard Rodriguez, where they discussed WWE Superstar Roman Reigns and 11 other current and former WWE Superstars including John Cena, Steve Austin, Brock Lesnar, The Rock and Mark Wahlberg as alleged clients of Rodriguez’s Wellness Fitness Nutrition LLC. 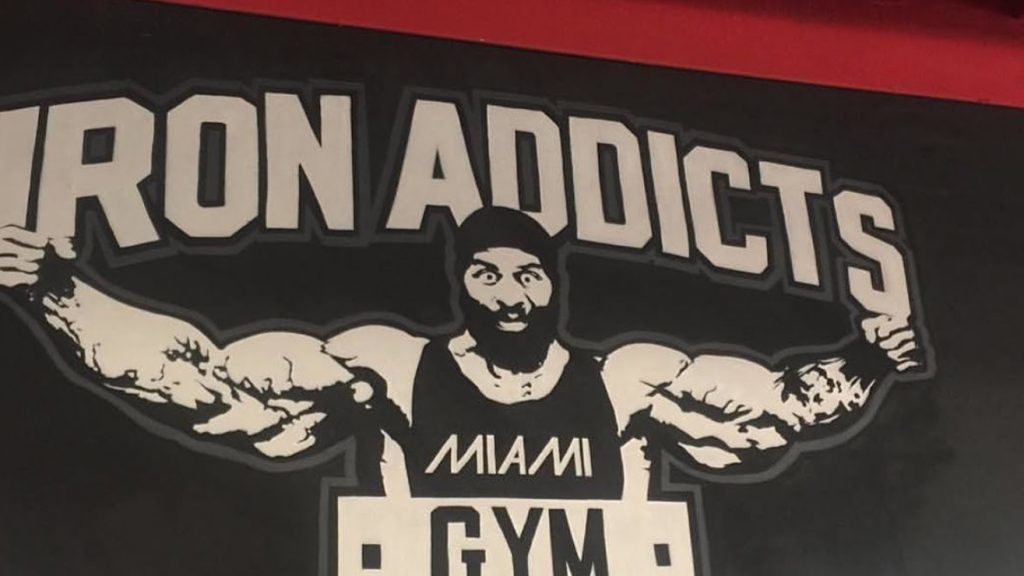 Richard Rodriguez is the former owner of Iron Addicts Gym in Miami and an accused steroids dealer currently jailed in New York by the DEA, linked to a $10 million steroid ring.

The new 21-minute new video is about Bravo and his search for “the truth”, something his opening monologue professes he “stands for”.

They released additional ‘evidence’ text messages up to February 2016. At the beginning of the video, a disclaimer notes Bravo has the entire 2013-to-2017 WFN database intact, although the DEA is in possession of three other phones and computers that have information up to February 2017. As a result, Bravo mentioned that he was unable to verify evidence linking Reigns or the actor Mark Wahlberg to WFN.

Watch the below video:

Steve Austyn’s names come up a couple times. According to Rodriguez, he was introduced to Stone Cold – along with Brock Lesnar, John Cena, and Roman Reigns, who became “advocates and clients” of his product – by powerlifter Mark Bell and his “filmmaker” brother Chris. Rodriguez also went on to credit Jesse Burdick — creator of Powerwod.com, who reportedly used the alias Jesse Ventura — and CEO and founder of Nutrition Solutions Chris Cavallini for connecting him with additional WWE Superstars such as Sheamus and Jinder Mahal, who was shown pictured with Cavallini. 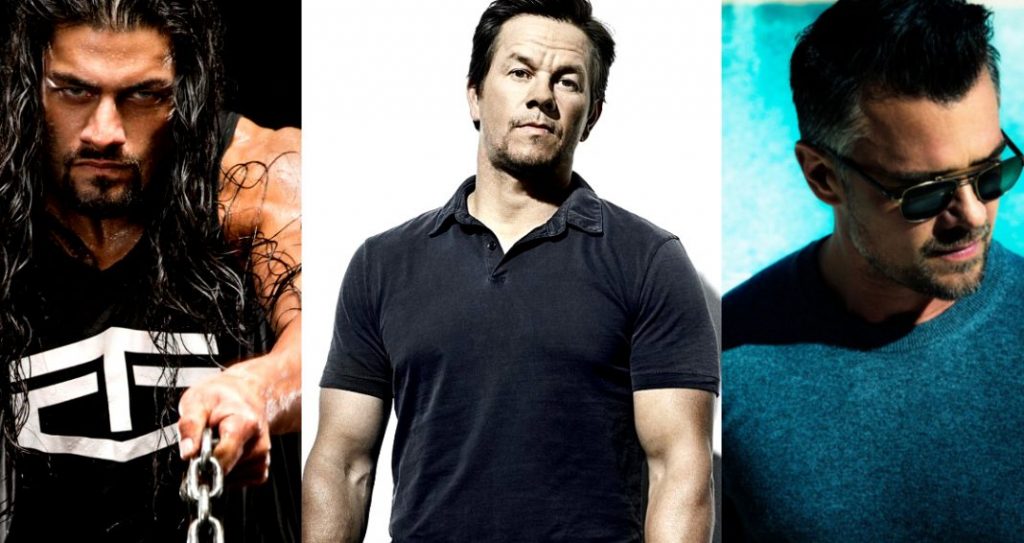 In January, TMZ reported that Reigns, the actor Josh Duhamel and Wahlberg, who has also been implicated in Rodriguez’s steroid ring and is denying any involvement, are unlikely to be pursued by the DEA as the organization focuses its efforts on alleged kingpins like Rodriguez as opposed to alleged buyers of illegal drugs.

“Depending on individuals’ professions, let’s give an example, basketball players, football players, wrestlers, or even regular public figures and celebrities, they all go through constant scrutiny from their followers and even undergo rigorous testing to search for [testosterone and HGH] constantly in their bodies. Hence why they take people like me, and others very well to secure that they know these procedures, and ensure that they pass them with flying colors. So often times, people might take shorter gestures like a suspension-based product so it could be out of their system prior to being tested.” 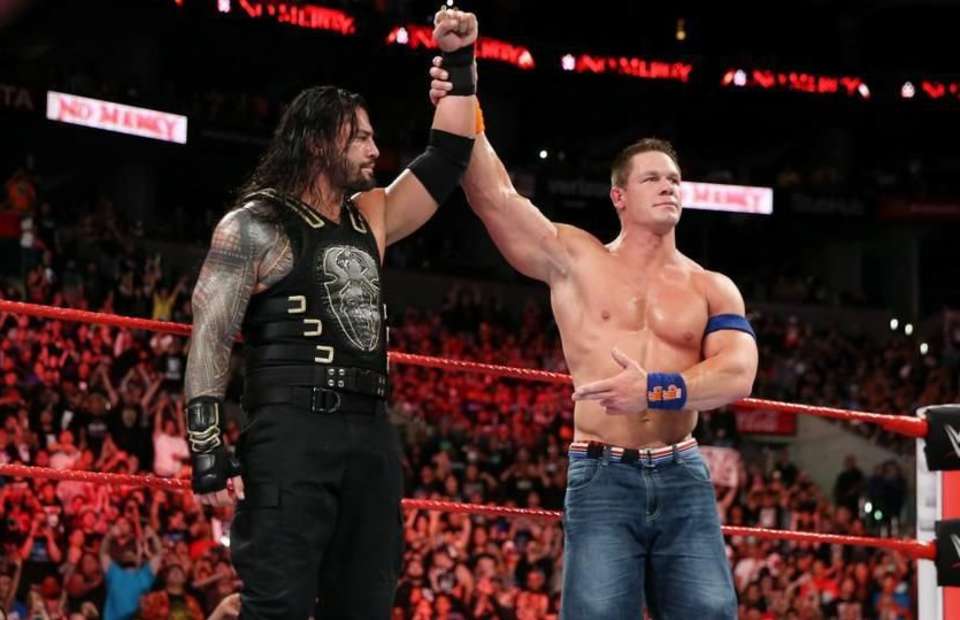 Roman Reigns denied claims he was connected to a steroid ring, during an appearance Friday on The Jim & Sam Show.

“At one point it’s like, who is this [Rodriguez]? Where is this coming from? What did I do? Like, what the heck is going on? I’m just sitting at home playing with kids. I’m feeding babies and changing diapers, and doing dad stuff and then all of a sudden this happens. I think it’s just a good lesson of where we’re at. If you have any kind of social media presence; essentially, my Twitter is a billboard, unfortunately, some people want to use whether it’s in a positive passion and a negative passion.”

WWE suspended Reigns for 30 days in June 2016 after he violated the company’s wellness policy. According to the Wrestling Observer Newsletter’s Dave Meltzer, Reigns tested positive for Adderall.

The Drug Enforcement Agency raided Rodriguez’s Iron Addicts Gym in February 2017 and arrested him on charges of importing “goods” from China that would be used to make illegal steroids in Arizona and then sold in Miami. The agency had been investigating Rodriguez since August 2015 after receiving tips he had been part of the sale of steroids through the Wellness, Fitness & Nutrition Network.