CT Fletcher: I Regret Giving Name To His Partner’s Gym In Miami 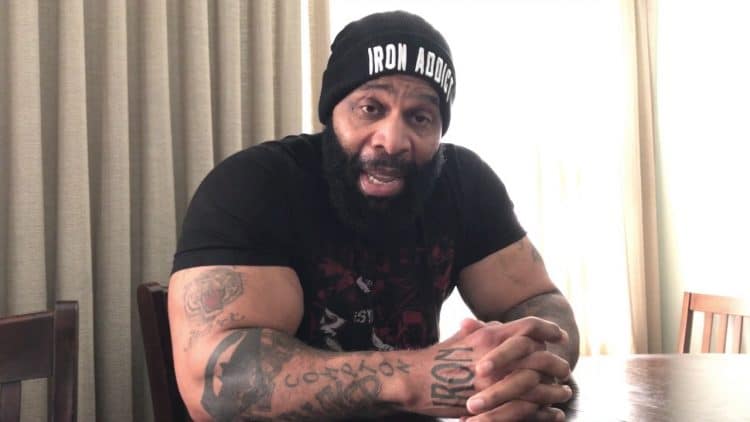 Fitness celebrity C.T. Fletcher made a statement via Social Media clarifying that he owns no part of the Miami Iron Addicts gym; he said he just allowed the club to use his likeness on a “handshake” agreement.

“Do I regret making that decision? I sure do,” he said.

Early morning workout buffs at Iron Addicts Gym, on 31 NE 17th St., were herded against the wall by Drug Enforcement Agents, who used sledgehammers to knock down walls in the second story office, a witness wrote on Facebook.

Federal agents raided a popular Miami gym early Wednesday morning, leaving a U.S. Marshal-branded “no trespassing” sign on the door and arresting its co-owner on charges of heading a $10 million international steroid production and distribution ring.

Above the gym, Iron Addicts co-owner Richard Rodriguez ran a supplement company that the DEA said produced and sold anabolic steroids. In a criminal complaint, agents accused Rodriguez, 37, and wife Nancy, head of a nine-member steroid ring, of importing products from China, manufacturing steroids in an Arizona lab and distributing the drugs worldwide from a Miami P.O. Box. Agents arrested all but one member of the network on Wednesday.

Check out the original story here.

Mike Rashid: I Apologizes Sincerly, But It’s Not My Fault

C.T. Fletcher is undoubtedly one of the baddest dudes on the planet. He has literally been through hell but yet,...

Plant-based diets have been increasing in popularity recently. The most recent addition to this is CT Fletcher, who makes a...