No Result
View All Result
NewsOP-ED

Ever since his comeback at 2016 Mr. Olympia Kevin Levrone promised he would return again to show a lot better physique on the stage but it took way longer than we expected! He finally lived up to his promise at the Arnold Classic Australia 2018 – fans waited in anticipation to see if he would improve on the physique we saw in 2016…

Regardless, what he has shown is impressive after so many years of not competing, but do you think he pulled off an even better physique?

After the show, Kevin posted the latest picture of himself with the following message:

“There’s A Miracle In That Burden Your Carrying” My loyal fans and followers.

I’m posting 2 photos. 1 (Left) is what I took today and 2 (right) is from the show Saturday. I’m looking forward to guest posing in Baltimore Maryland this weekend at the Gladiator!

17hr Flight To Australia blew me up with a lot of water and I knew it, but decided to take the safe rout with jet lag if I had depleted all water ? It would have put to much stress on my heart and body, so why put my health and life at risk? I have got nothing to prove.

I have already won 23 IFBB pro shows and 2 Arnold Classics ending up in the Hall Of Fame with one of the best records in IFBB History ✅ This comeback was dedicated to my fans because They wanted it. Then it turned into Gods platform to empower/motivation for others.

My personal goal was improving from 2016 and competing against myself and I did that. So I do “Stand Alone” Don’t criticize a man until you’ve walked a mile in his shoes. GUESS POSING IN BALTIMORE MD. This Saturday March 24 when the smoke settles” 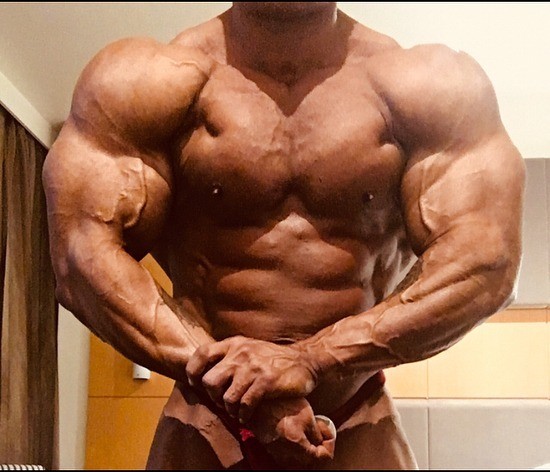 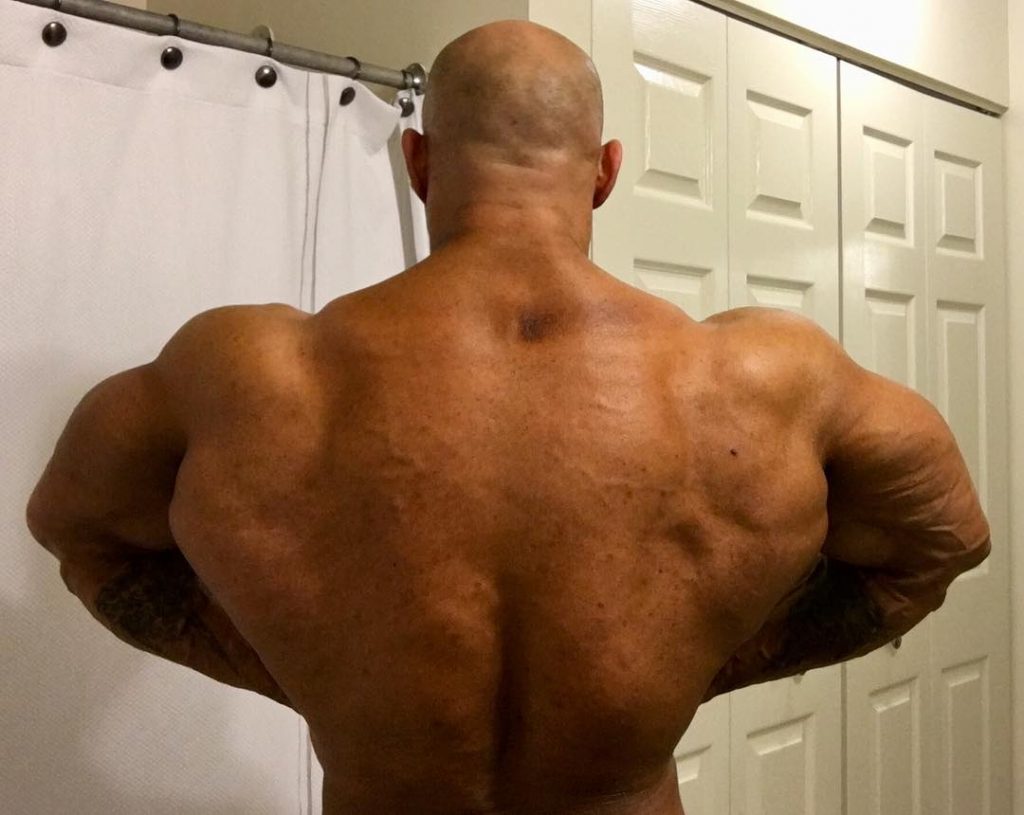 Kevin Levrone lost a lot of water weight and he’s looking absolutely phenomenal the day after the show. The 17 hours flight to Australia just a day before the show clearly was not a wise decision, he should have flown to Australia 5-7 days earlier.

Before traveling to Australia in an interview with Muscular Development’s Ron Harris, when asked, ‘so when are you flying to Australia?’ Kevin replied:

“I’ll get there on Thursday… I just want to fly in at the last minute possible… flying is no big deal for me.”

What do you think of Kevin Levrone’s Arnold Classic physique and his decision of flying just a day before the show?

With almost three decades of competition under his belt, Kevin Levrone is without a doubt a real legend in bodybuilding....

With both men in their mid-50's, Kevin Levrone and Milos Sarcev are the epitome of what the ideal middle aged...

You may or may not be familiar with some of the bodybuilders on this list depending on the era of...