Born in Los Angeles, California, Tamra Dae is an online sensation, especially on Instagram and Youtube. With her parents having been former bodybuilders, Tamra Dae soon fell in love with fitness. She wanted to sculpt her dream physique by bodybuilding. Tamra Dae’s father was her first fitness coach. She was inspired by her parents to make a name for herself in the fitness and fashion world. 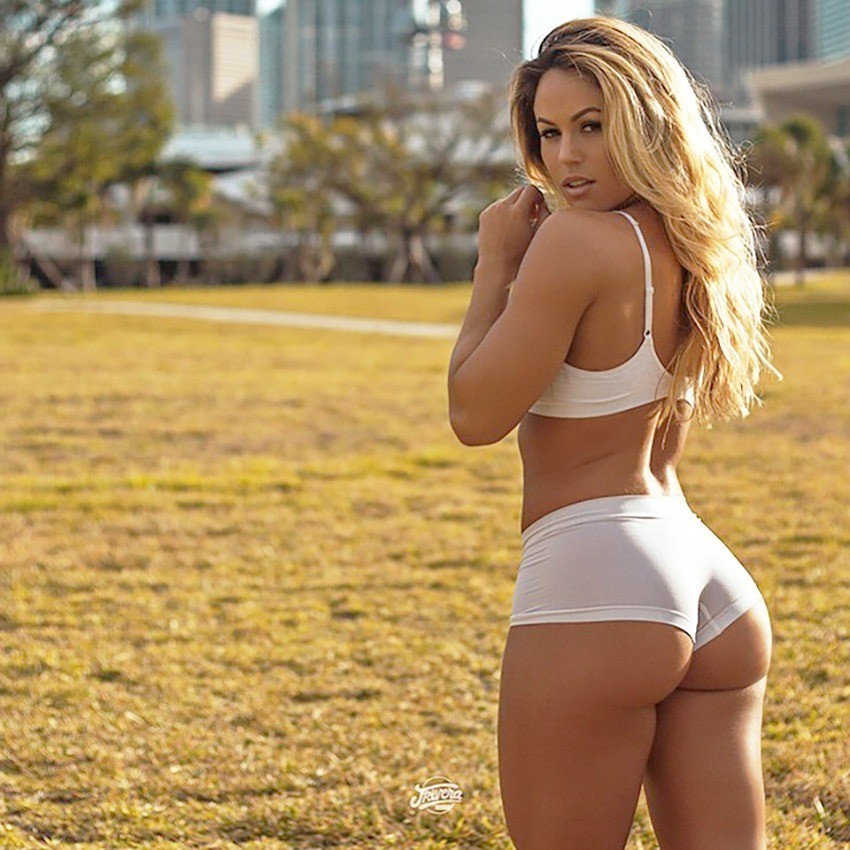 Tamra Dae is currently 32 years old according to her year of birth 1990.

Tamra Dae was born and raised in Los Angeles, California

Tamra Dae is creating her lifestyle brand that is tailored to her look and style. Tamra’s social media has led to rapid growth of her fan base around the globe. Tamra Dae is set on becoming as successful as her idols in the fitness industry.

From soccer to pumping iron 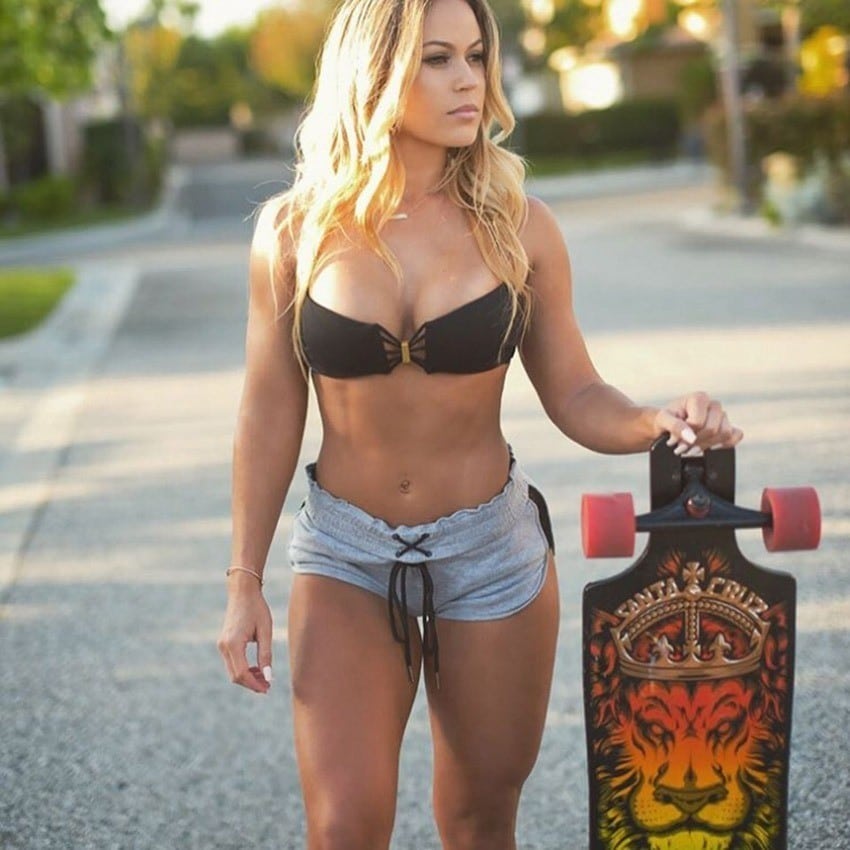 Tamra was a football player prior to her fitness career. Tamra Dae couldn’t stand being unfit after taking a break from football for a few years. When she started going to the gym, Tamra Dae had zero knowledge and experience about working out. However, Tamra Dae’s parents who were bodybuilders offered advice and motivated her as she prepared for her first fitness shows. Since then, Tamra Dae has adopted a ridiculous work ethic that has enabled achieve both fame and fortune. Tamra Dae is always motivated by the desire to be the best version of herself.

Studying fashion design in college, Tamra Dae was a creative child growing up. 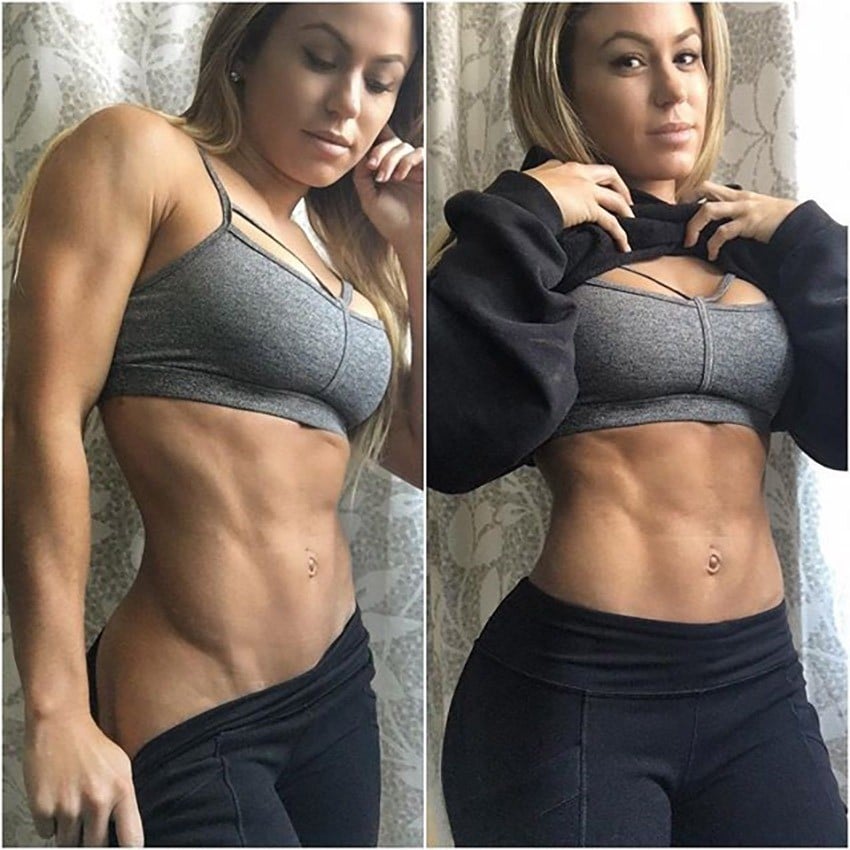 She always dreamt of becoming a famous model. The dream finally came true when a friend asked Tamra to model for an online company. Tamra Dae embraced the opportunity and never looked back. The bombshell has since then modeled for global brands in the fitness and sporting industry.

Tamra Dae has earned a name for herself in the fashion industry, starting her fashion label. Through the label, Tamra shares her unique styles and interacts with her fans. Tamra Dae has graced countless photo shoots and magazine covers. She has achieved her dream of working in fitness as a career. Tamra Dae has overcome countless adversities, including insecurities about her looks, to become a global icon.

Social media has played a considerable role in Tamra Dae’s success. She is very active on Instagram and has close to 2 million followers on the platform. Tamra aims to achieve even more milestones in her fitness career. Tamra Dae continues to work hard to improve her physique. She plans to build her fashion brand and share her unique styles to even more fans across the world. Tamra consistently lifts in the gym to maintain her sculpted figure. She mixes her strength training with exciting exercises she learned in during her soccer playing days. Tamra Dae workout sessions majorly depend on her mood. She listens to her body to not overwork her muscles; this prevents injuries. Tamra Dae works out 5 times per week and rests on Saturday and Sunday. 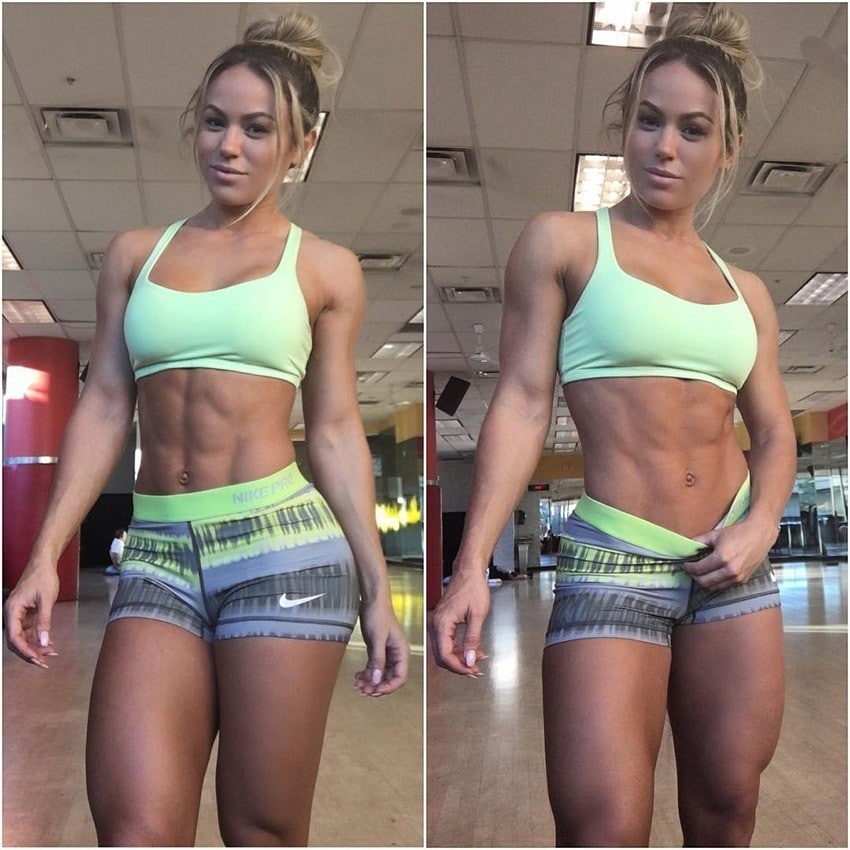 Tamra Dae keeps it simple and likes using whole food sources for her macros and protein needs. She occasionally drinks protein shakes after very intense weights sessions. Tamra Dae partakes of multivitamins in the afternoon to boost her immune system.

Muscular bodybuilders need to eat the right foods, especially proteins, to stay lean. Tamra Dae favorites include lean proteins such as chicken and fish and occasional red meat. Tamra’s diet is tailored to her training goals. She drinks coffee in the morning for that extra energy during workouts. 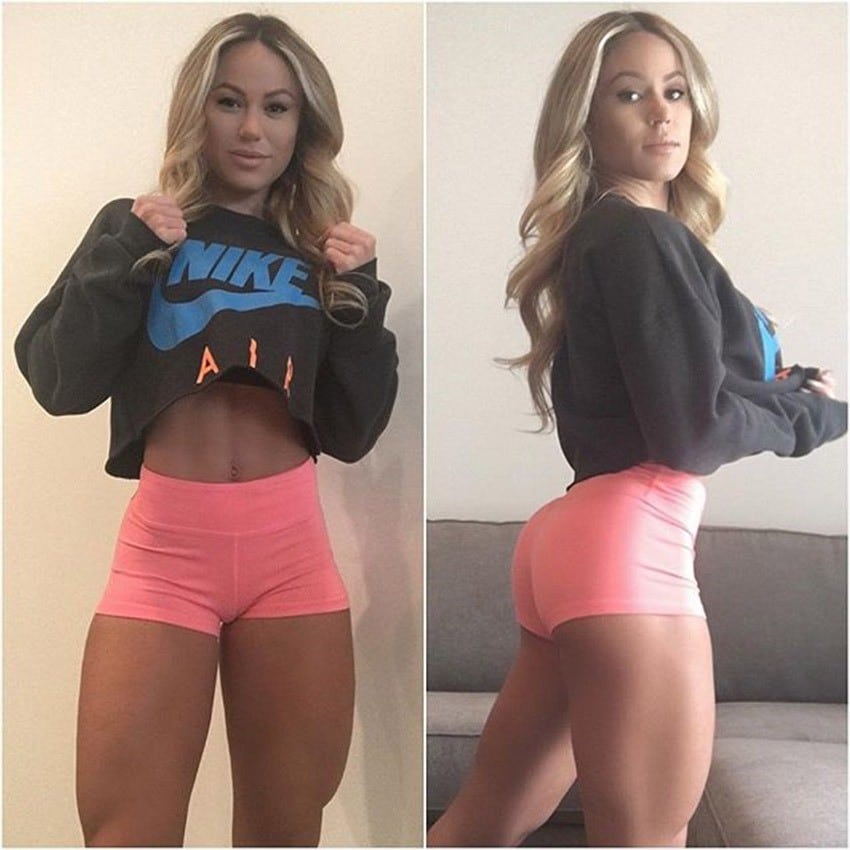 Tamra Dae’s parents were her main inspiration when she decided to start strength training. They were previously bodybuilders and had insight into the world of fitness. Her parents taught her everything she needed to know, regarding how, when and what to train depending on different fitness goals.

Whether it’s about grades, athletic achievements or business goals, Tamra Dae has always been self-motivated and driven. She demands the best from herself and her team.

What we can learn from Tamra Dae

Tamra Dae uses her social media influence to support her huge fan base and inspire people around the globe to achieve their fitness goals. With the right attitude and passion, anyone can have their physique of greatness-just like Tamra Dae.

WATCH: Arnold Schwarzenegger: ‘I’m Good’ But ‘Not Great Yet’ After The Heart Surgery

From a skinny teenager to a global fitness icon, Eva Andressa has paid the dues on her fitness journey. Eva...

Alice Matos is a fitness model and entrepreneur from Brazil, South America. The Brazilian bombshell started lifting weights in 2011...

Born in 1990, Alejandra Gil is a Colombian Crossfit athlete and fitness model. The Colombian bombshell is an internet personality,...

From a party-loving college girl to a bikini athlete, Alyssa Loughran's journey has inspired many people in the fitness community....