Alice Matos is a fitness model and entrepreneur from Brazil, South America. The Brazilian bombshell started lifting weights in 2011 and has since sculpted her dream physique. Alice has won countless accolades including the IDBB Bikini Champion in Caterina. Alice Matos has built a name for herself in the IFBB world and has inspired millions in their fitness journey. 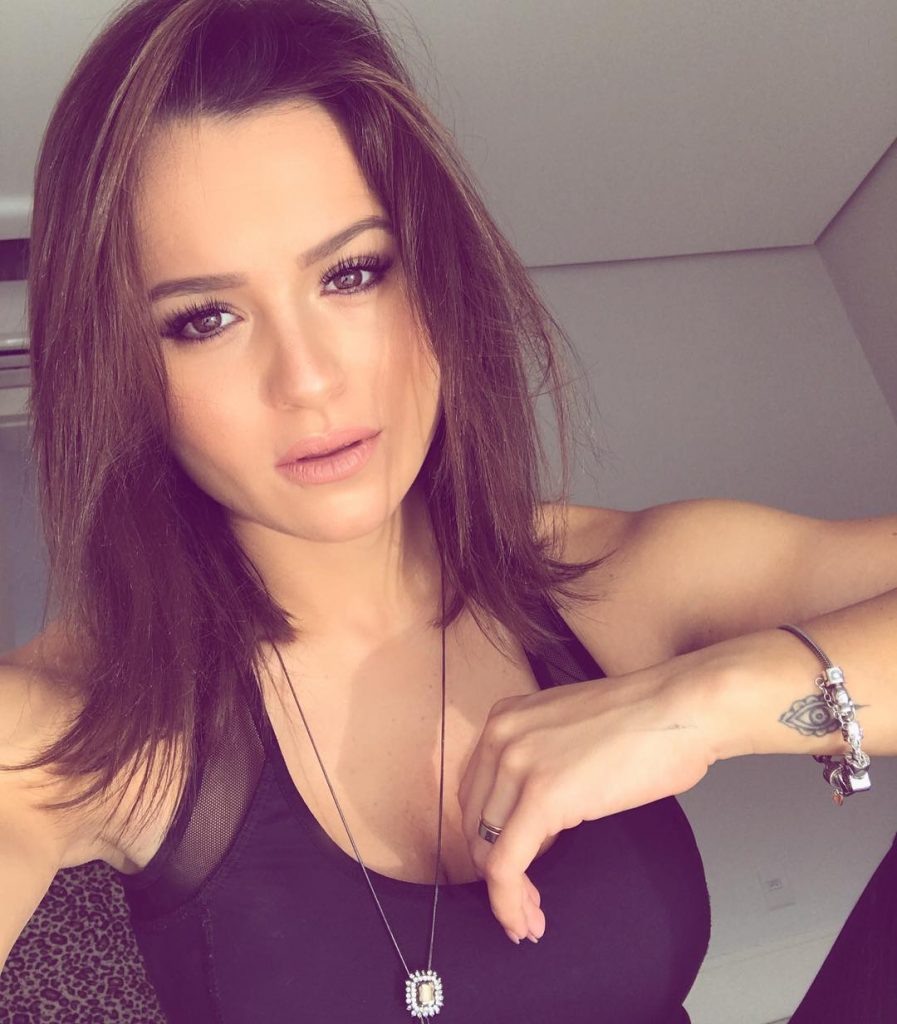 She advises her fans on the importance of leading a healthy lifestyle. Alice Matos was inspired by social media stars to start working out and become the best version of herself. The Brazilian bombshell is much more than an eye candy, working hard to build a personal lifestyle brand.

Alice Matos is currently 32 years old according to her year of birth December 30, 1990. 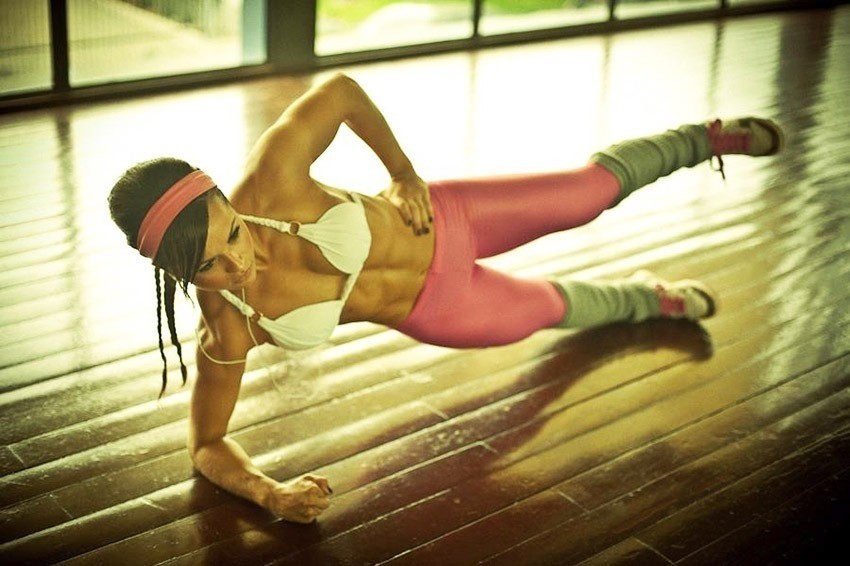 Born in Florianopolis, Brazil, Alice Matos was an athletic girl growing up. Although she didn’t consider fitness initially as a career growing up, Alice Matos played many sports including volleyball, soccer, and basketball. At 25 years, Alice Matos started following professional athletes such as Michele Lewin on Instagram. Their impressive figure hugely inspired her. The fitness bug soon caught Alice Matos, and she started to develop her dream figure. 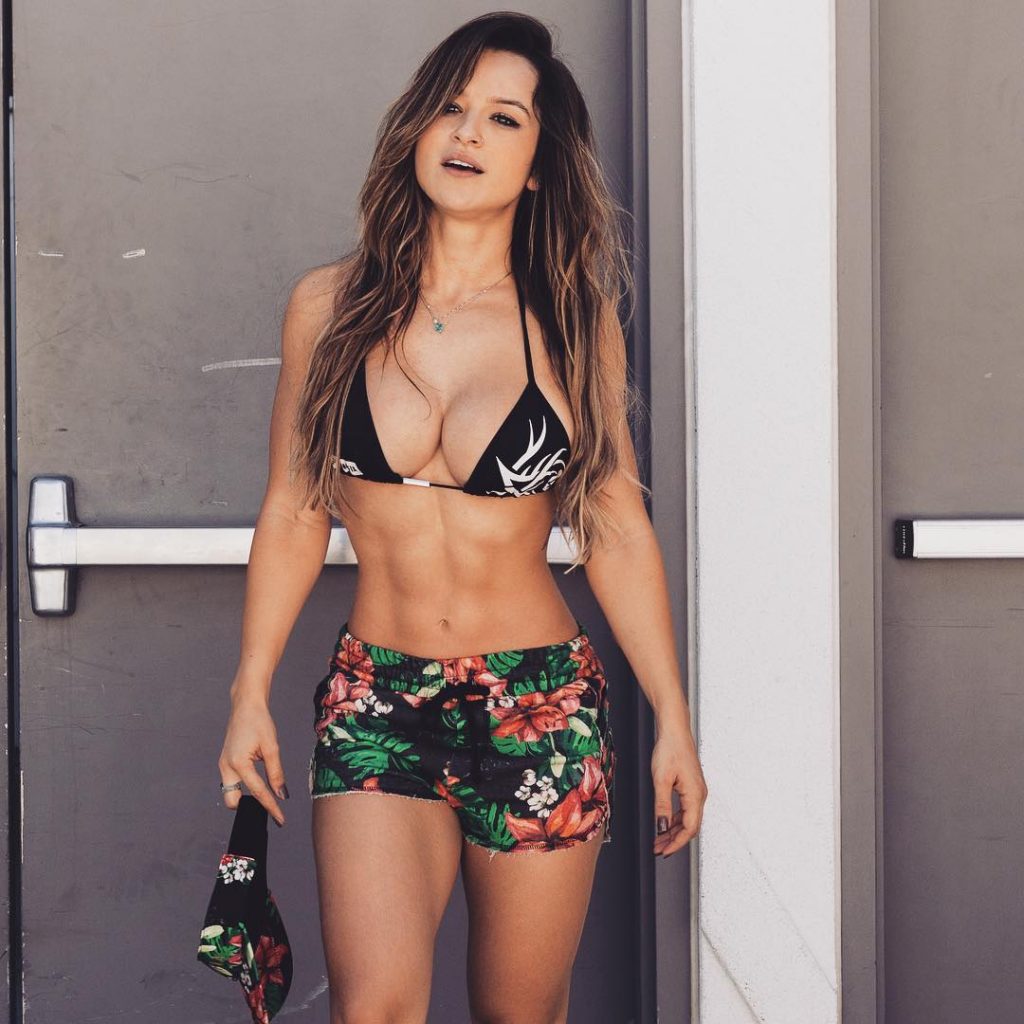 In 2010, Alice Matos hired a fitness coach to help her with the routines. For the next couple of months, Alice was consistent in her training, working out in the gym 5 times a week. Alice Matos soon fell in love with the gym and fitness become her way of life. Her coach realized she was very passionate about fitness and entered Alice into her first fitness contest-the 2011 Arnold Classic in Ohio, America. With the help of her trainer, Alice Matos started doing intense workouts and adopted a strict diet to develop a toned physique.  She was ready to compete in one year.

At 26 years, Alice Matos made her debut appearance in a fitness show as a bikini athlete. Although she didn’t win the 2011 Arnold Classic, Alice was excited to start competing and worked hard to perform better in the next contests. Alice Matos was hungry to win some accolades. 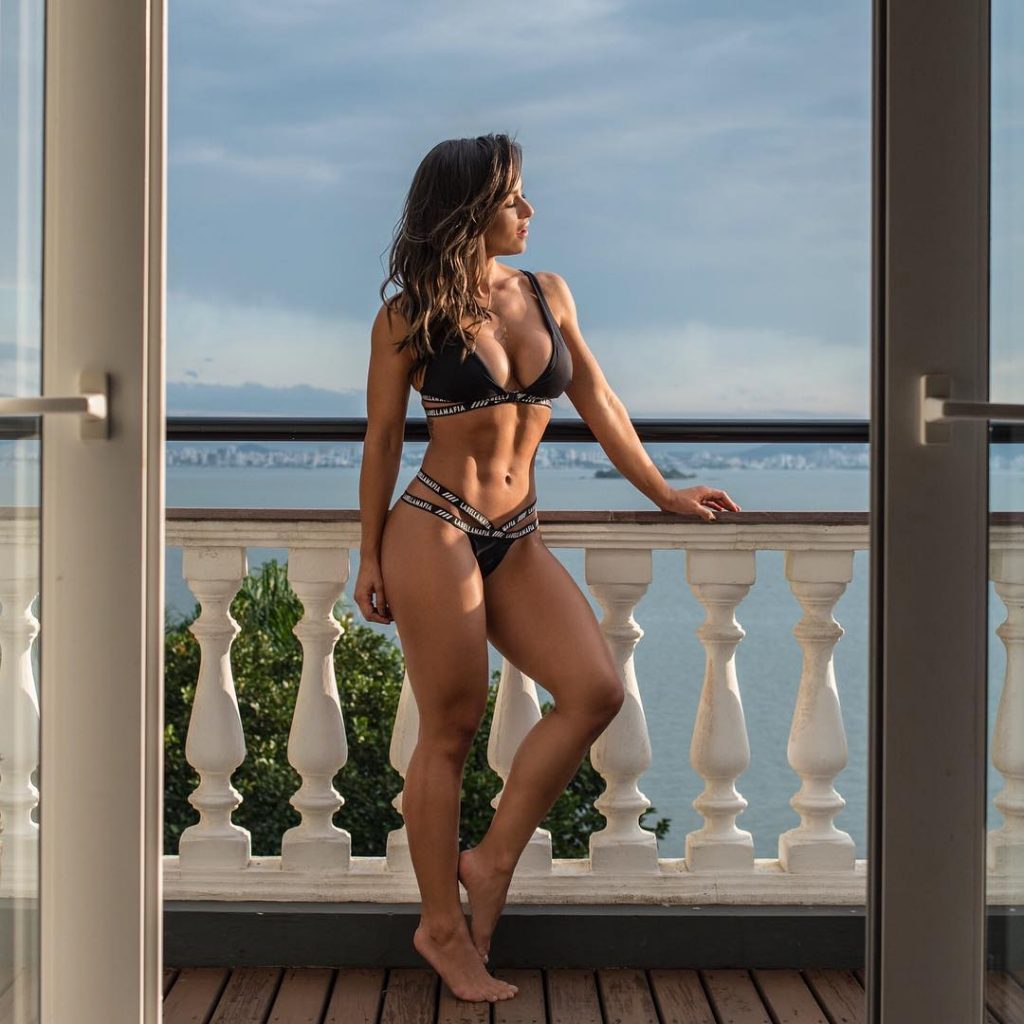 “Try to be the best version of yourself in all areas of your life. Only those who strive to realize a goal can succeed!”

She pushed herself harder in the gym, focusing on her fitness goals. Alice Matos was determined to make a name for herself among the great in the fitness industry. A year later, Alice Matos returned to the stage and participated in the 2012 Arnold Classic competition. She was impressive, emerging 3rd. In the same year, Alice Matos later placed 5th in the IFBB Brazilian championship. 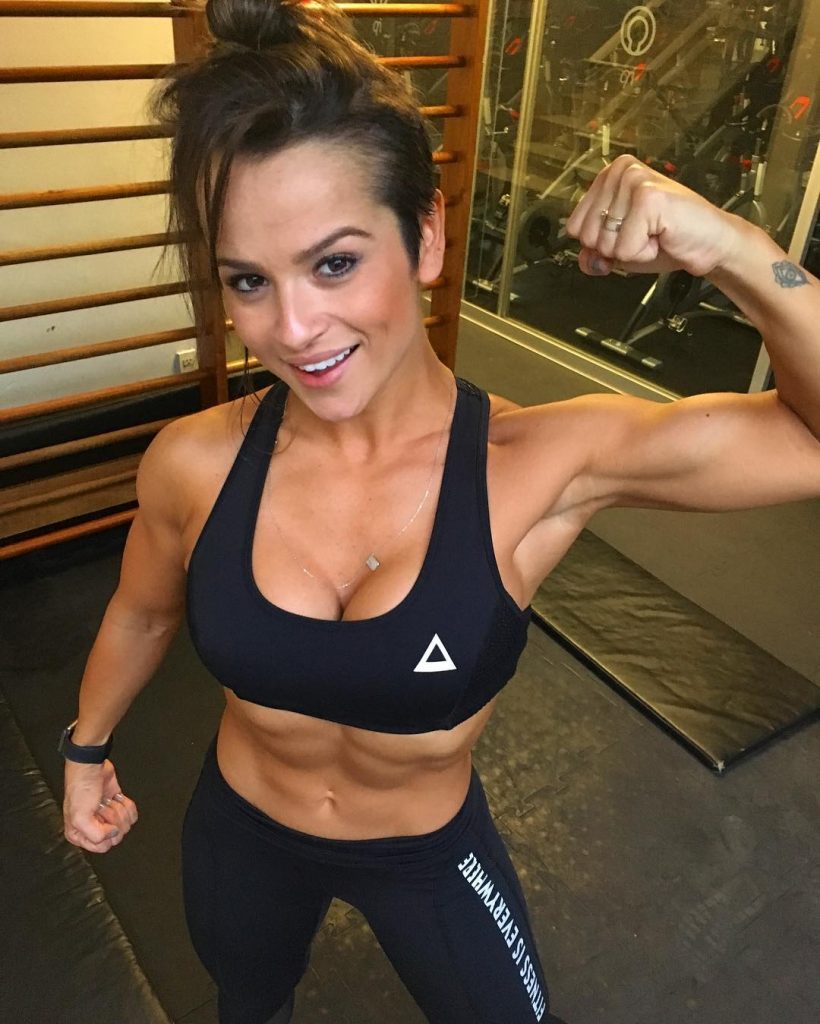 A few years later, Alice Matos’s hard work and dedication paid off; she finally tasted gold. At 30 years, Alice physique was one of the best in the industry. The Brazilian fit-girl was improving in every fitness show that she entered. In 2015, Alice entered the IFBB-SC Catarinese championship as a bikini athlete. She was hoping to secure a well-deserved victory after years of hard work. Alice Matos impressed the judges with her figure, placing 1st and taking home her first fitness trophy. It took Alice Matos 5 years of ridiculous work ethic and self-discipline to become a fitness champion.

Alice Matos gained global recognition after her appearances in fitness competitions. She was passionate about sharing her insight into bodybuilding with fitness enthusiasts around the world. 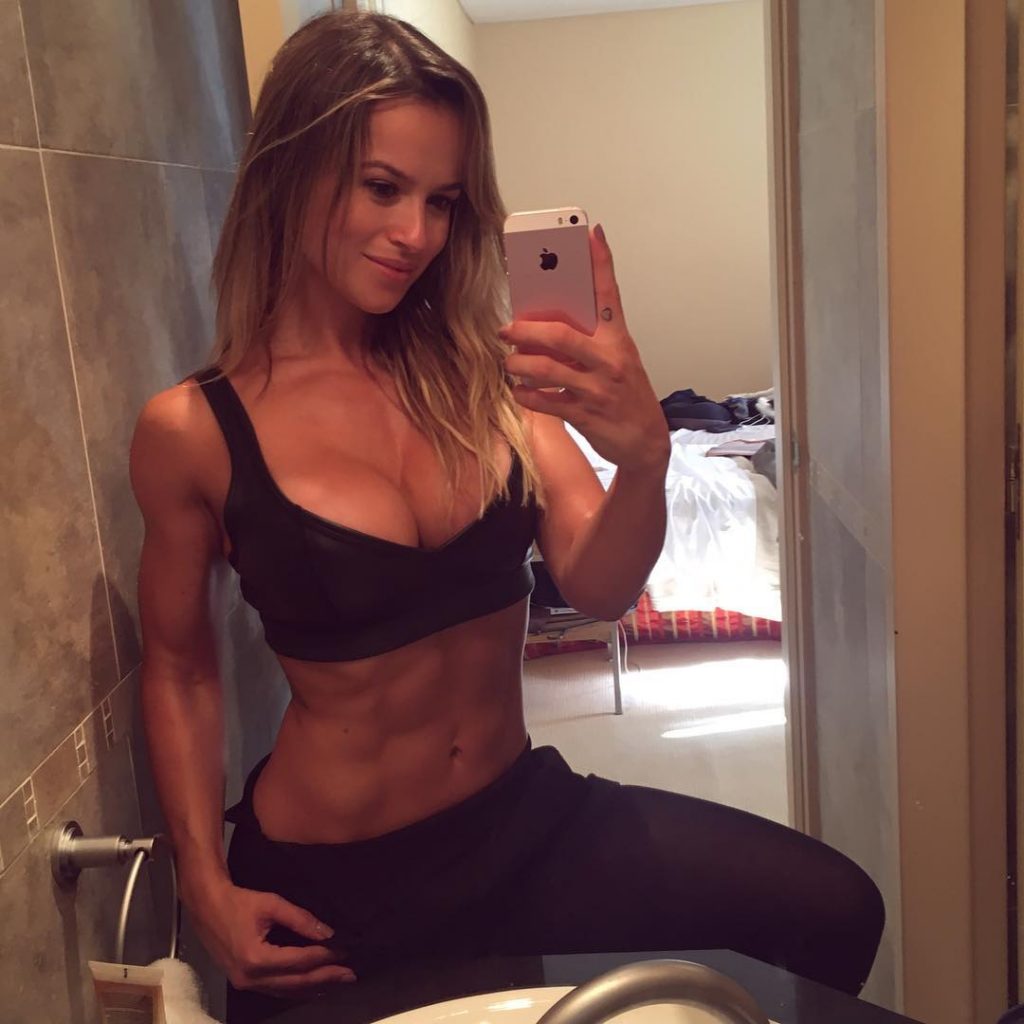 Alice Matos created an Instagram profile and has since become an online sensation. She posts sexy selfies and training routines, motivating others in their fitness journeys. Alice Matos has amassed millions of followers across all social media platforms. She has inspired fans around the world to lead healthy lifestyles and achieve their perfect body. 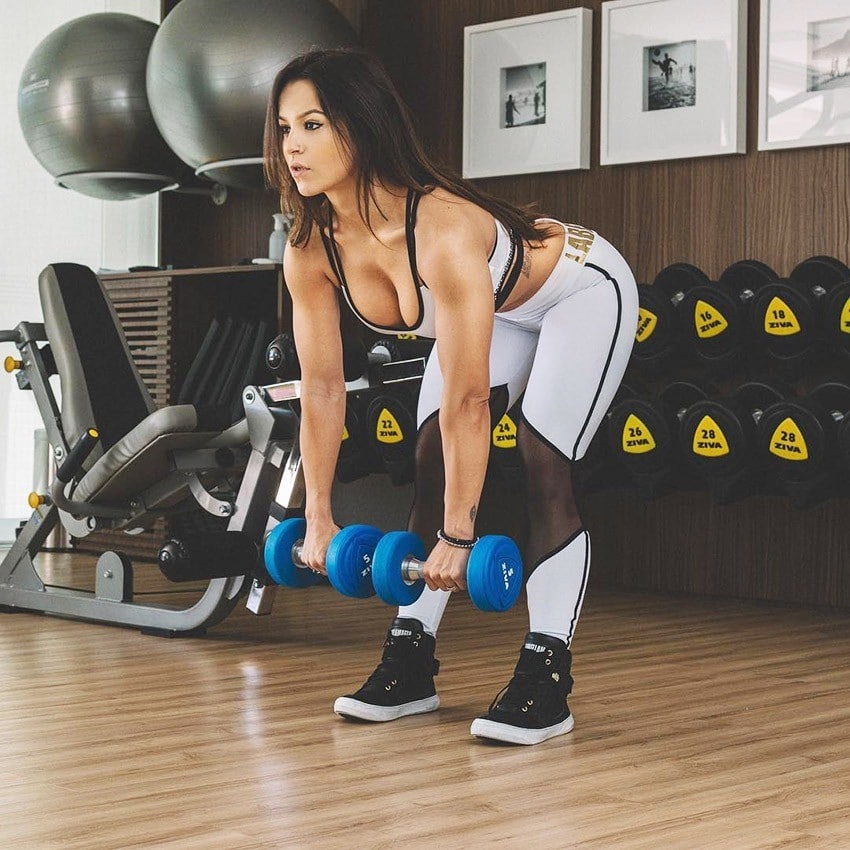 Alice Matos works out in the gym 5 days each week. She performs 12-18 reps in sets of 3.Alice Matos has rest days on the weekends, giving her body a well-deserved break after an intense week. She recommended rest days to give muscles enough time to recover and develop. Alice Matos has cardio on the weekends. She parties Muay Thai twice per week to make her training more exciting. Alice Matos’s 3 favorite workouts are Barbell Squats, Bench Press and Back Row. 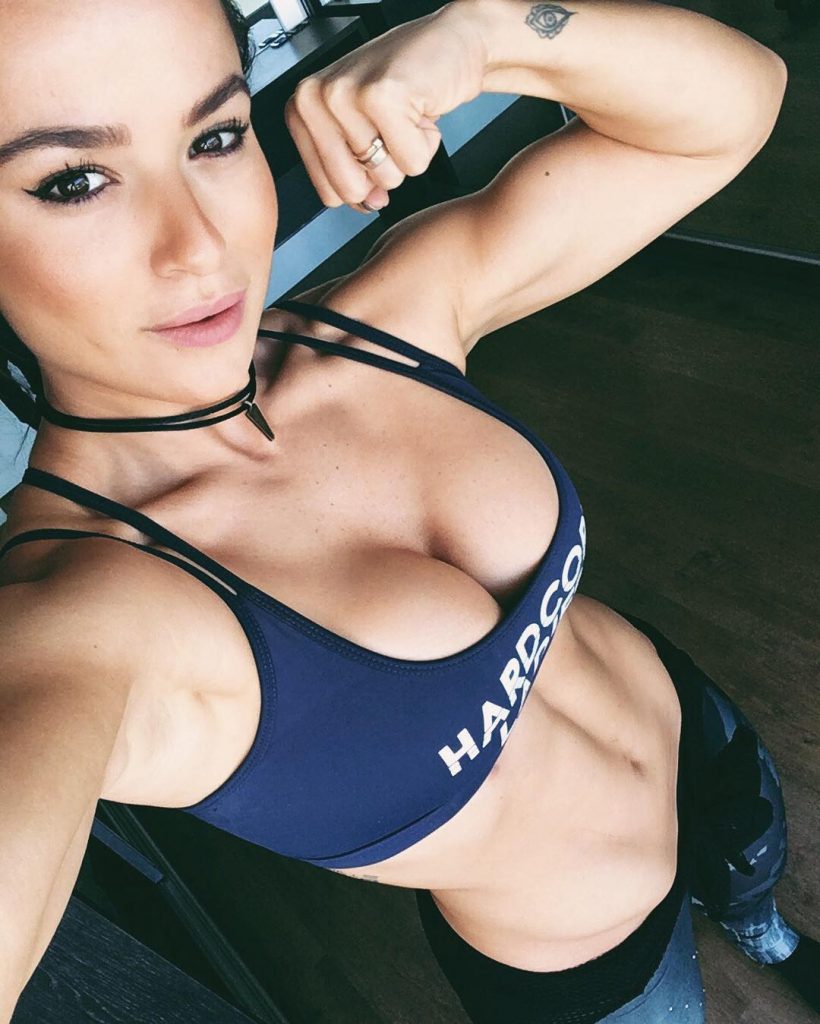 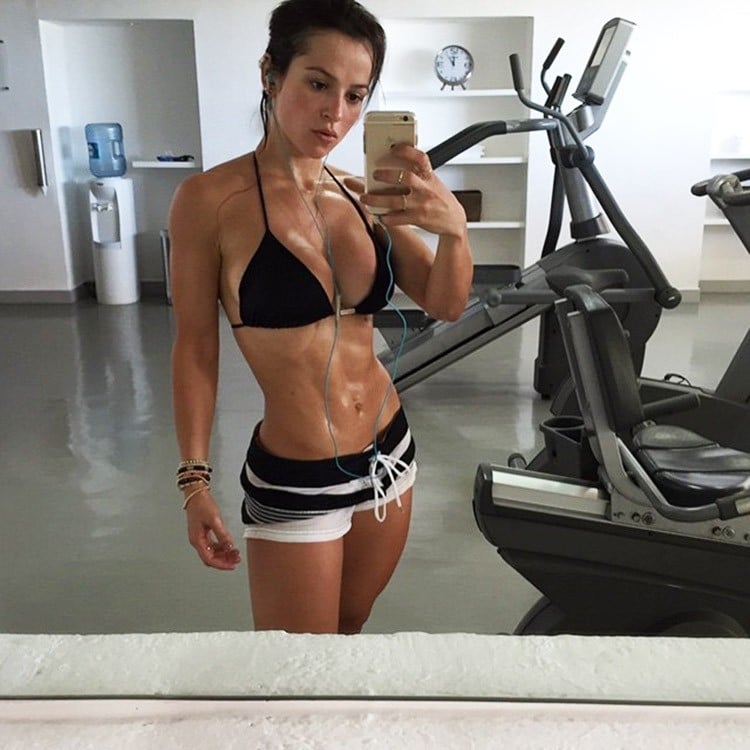 Alice Matos eats 6 meals per day to maintain and improve her physique. She keeps her diet very clean throughout the year. Alice Matos’s meal plans revolve around lean proteins, complex carbs, and vegetables. During competition season, Alice keeps cuts her carbs until after the competition.

Alice Matos’s family and personal trainer have played an enormous role in her success. They have pushed Alice to go harder in the gym. When she started lifting, Alice Matos was initially inspired by fitness models such as Larissa Reis, Eduardo Correa and Michelle Lewin. Alice desires to be the best version of herself, in all aspects of her life.

What we can learn from Alice Matos 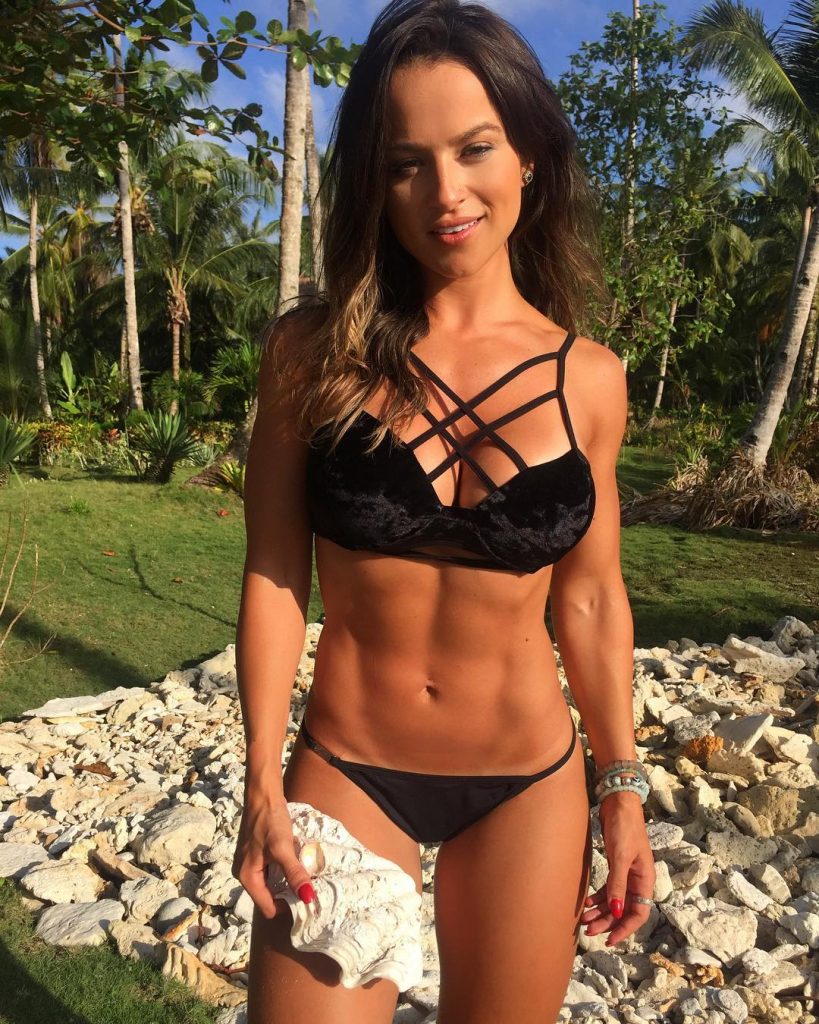 Alice Matos has inspired the fitness community to be aggressive in their dreams. Although she didn’t place in her first fitness show, Alice never gave up, and she came back stronger to win many completions. Alice Matos’s social media platforms are a gold mine for workout motivation.

2021 has seen strongman contests get back to a regular schedule, and the most recent of these came from the...

From a skinny teenager to a global fitness icon, Eva Andressa has paid the dues on her fitness journey. Eva...

Born in Los Angeles, California, Tamra Dae is an online sensation, especially on Instagram and Youtube. With her parents having...

Born in 1990, Alejandra Gil is a Colombian Crossfit athlete and fitness model. The Colombian bombshell is an internet personality,...