All the eyes were on Big Ramy going into 2018 Mr. Olympia. Ramy was fan favorite in 2017 and gave a hard competition to Phil Heath. Unfortunately, Ramy fails to bring the best showing at the stage that fans were expecting this year. Ramy came in at 310 lbs, which was an insane amount of mass, while no one can deny Ramy’s strong points, thick back, and massively built quads. But his conditioning continues to show some weak points, and this year Ramy consider favoring size over conditioning that set him back in front of judges and fans. 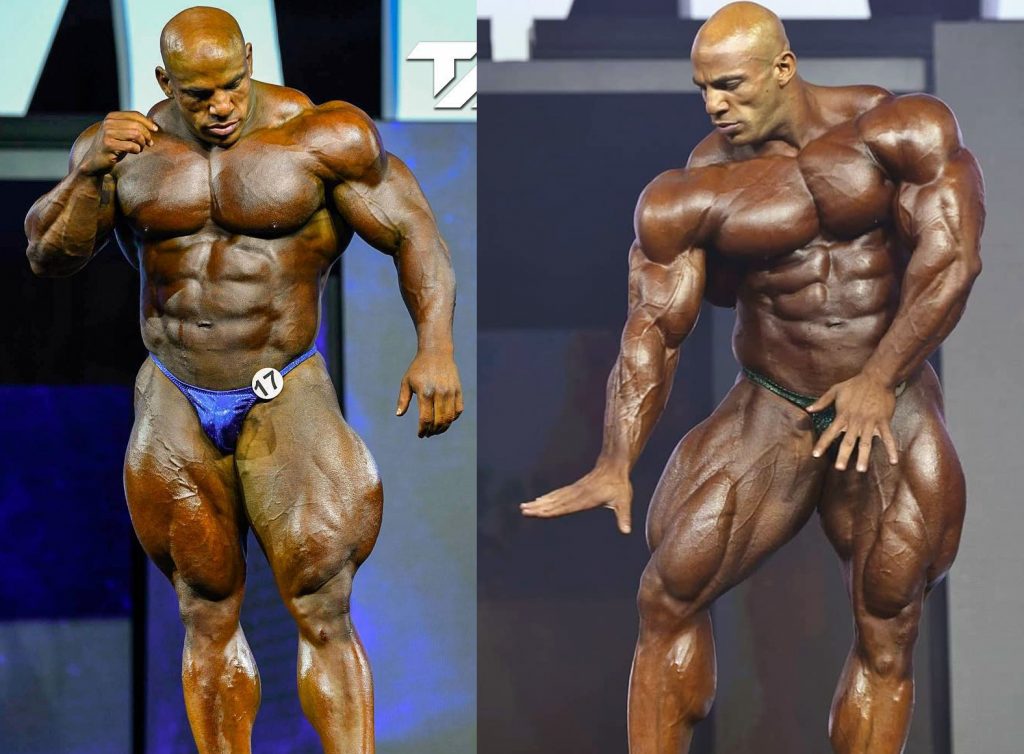 Read: BIG RAMY Apologizes To Fans For “Letting Them Down”

Now the dust is settled, and Big Ramy has officially left the camel crew at Oxygen Gym and reportedly moving back to his home country Egypt and now looking to work with Phil Heath’s coach Hany Rambod to prepare for 2019, Mr. Olympia. 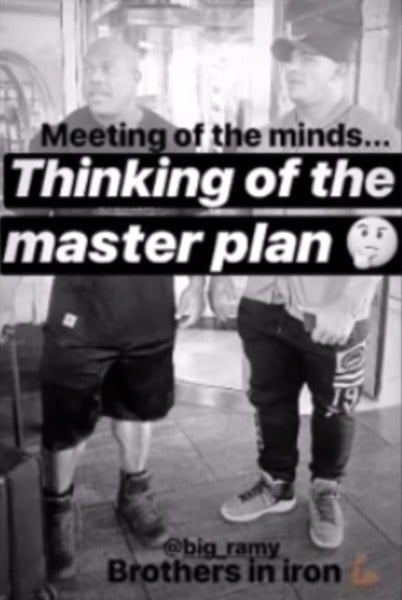 That makes sense because the former 7x Mr. Olympia Phil Heath is hinted on skipping the 2019 Olympia to focus on his recovery and to bring back his best physique in 2020 Mr. Olympia.

Here is the post, scroll down for the comments:

So if Phil is really skipping the 2019 Olympia and as Jeremy already announced his retirement, Hany probably will work with Ramy. Ramy almost has tried all other big coaches, but never work with Hany before. No doubt Hany is one of the most successful bodybuilding prep gurus of all time and has been constructing championship-winning physiques for over two decades. 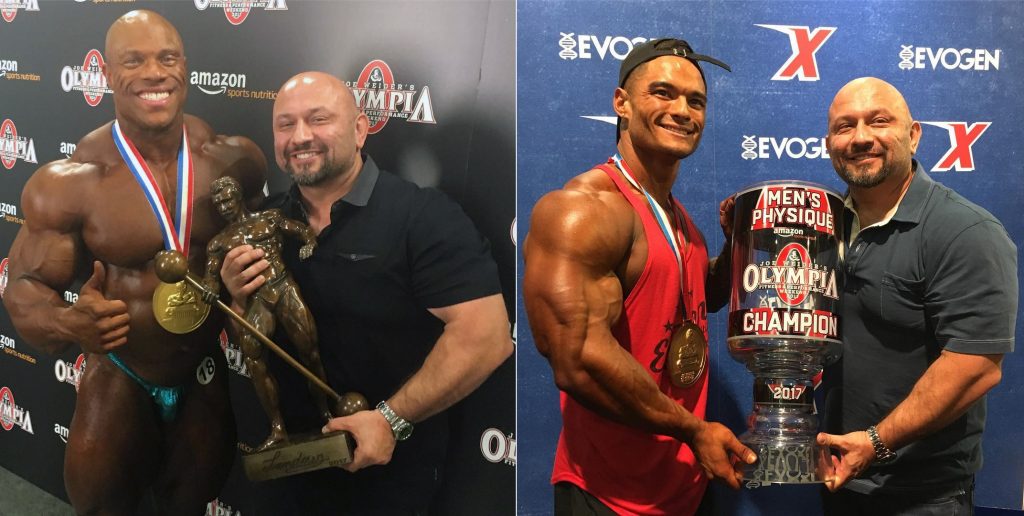 As of now, there’s no official confirmation, but let’s take a look at assumptions. Could training under Hany Rambod will change things for Ramy to pose a serious threat once again at upcoming Olympia?

Bodybuilder Hadi Choopan is pushing his limits once again to become a Mr. Olympia champion. In a recent video, Choopan...