Former Powerlifter and a bodybuilder legend CT Flecther who holds six world champion titles to his name. He’s known for motivational and hardcore training videos is looking stronger in a new Tv interview.

Last year he updated his fans about his failing health. He got his first life saving open heart surgery back in 2005, and he passed away three times during that operation, but doctors said we fought hard to get you back to that Fletcher said it’s a God miracle I am alive today, and he only spoke about that hard time in 2017.

During his interview with UFC Commentator Joe Rogan at JRE, late this year, Fletcher revealed he had another heart attack and was hoping to get a new heart. The 58-year-old former powerlifter looked at death straight in the eyes and overcame that hard time. This condition impacted his life as bodybuilder and powerlifting.

By the grace of God, doctors found a new heart for Fletcher on May 5th and the very next day he underwent his heart transplant surgery which was lasted whopping 11 hours.

Almost around 17 days after Fletcher discharged from hospital he started posting images and videos of his recovery and personally thanks to the donors family. After this life-threatening surgery, ‘Iron Addict’ was able to breathe a sigh of relief.

After receiving a new heart, Fletcher is on a new mission where he’s looking to spread a word to the world about how you can help others.

In a new interview with KTLA, former bodybuilder CT Fletcher talks about his heart surgery and how thankful he’s to the donor, which he mentioned was a woman and he carries her inside him wherever he goes. As well he also discusses his newly released documentary ‘My Magnificent Obsession.’ In this new obsession, Fletcher wants to be the strongest man in the world.

This documentary is topping charts on iTunes and Google Play, in this New Magnificent Obsession Fletcher gave fans a detailed insight of how he fought back to life. 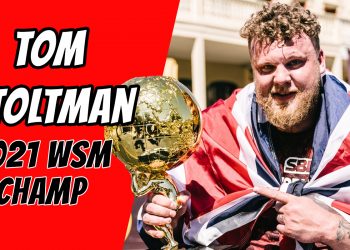 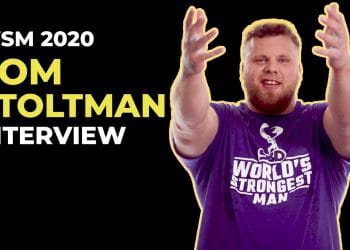 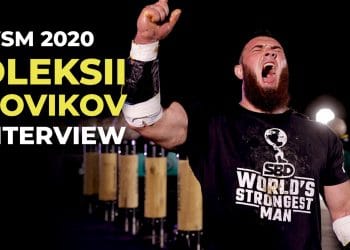