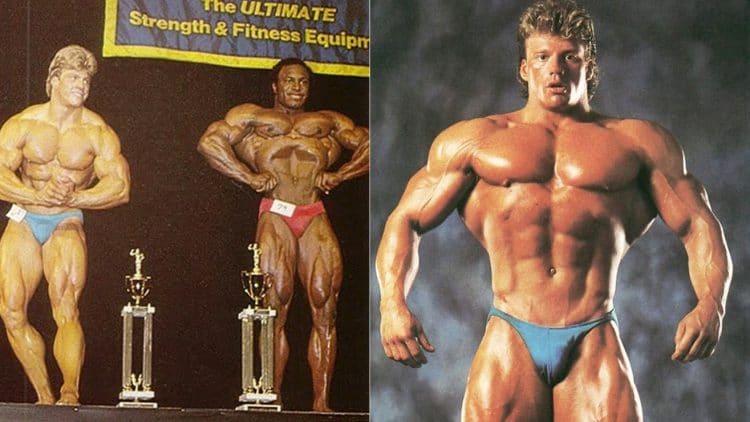 The king of Olympia competition expresses admiration for another bodybuilder.

8x Mr. Olympia Lee Haney discussed his bodybuilding career in an interview but what was probably the most surprising, was who he believed to have been the most genetically gifted bodybuilder ever…

“One of the people that I kept my eye on that I felt was the most gifted bodybuilder that mother nature said ‘here it is’… was Matt Mendenhall” Haney said. “I have never till today seen a physique as complete, as genetically gifted as Matt Mendenhall”.

“Matt was a walking He-Man, he was absolutely beautiful”.

Haney expresses how he was in awe of Mendenhall’s physique.

“If this guy ever got it together, he would be a challenge like no other but he lacked that fire and desire”. 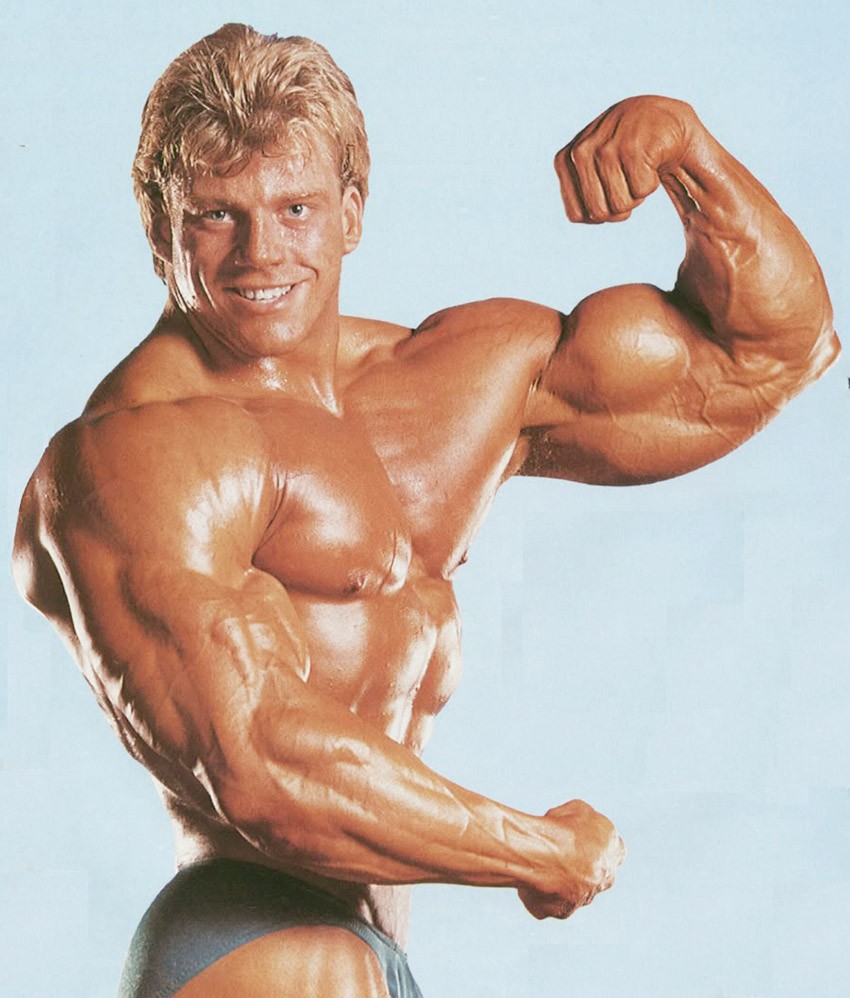 Matt Mendenhall suffered many unfortunate occurrences in his competition days from illnesses to a car crash which all prevented him from reaching his full potential. He did however open a personal training business and sell supplements in his later years.

Lee Haney and his wife run a youth charity for at risk youth and he continues to contribute to the fitness community by being an inspiration to others.

Bodybuilding legend Lee Haney cemented himself as one of the greatest of all time during his respective tenure. In a...

Ronnie Coleman ascended to the top of the IFBB Pro League with remarkable size and conditioning, which came at a...

Bodybuilding legend Lee Haney proved himself on the sport's most prominent stages during his illustrious career. In a recent video,...