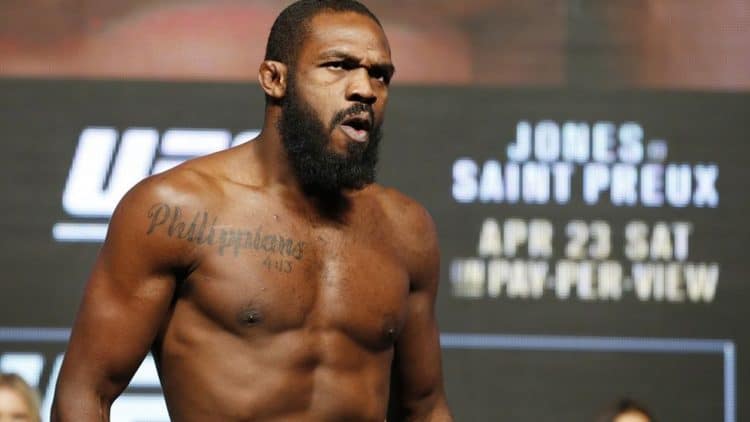 Jones asked his Twitter followers for suggestions for his UFC 232 walkout song, and it completely backfired

Boy, oh boy… They haven’t held anything back.

John Jones asked his Twitter followers for suggestions for his walkout song at UFC 232 event this Saturday which generally wouldn’t get much attention. Having in mind former champion’s recent drug test results, where traces of turinabol metabolite have been found, and as one thing led to another, complete UFC 232 PPV fight card has been moved from Las Vegas to Inglewood, CA leaving both fighters and fans enraged.

Jones (22-1 MMA, 16-1 UFC) will his long-awaited Octagon return against in a rematch against his old rival Alexander Gustafsson (18-4 MMA, 10-4 UFC) in the main headliner of UFC 232 for UFC light heavyweight belt. The pair met first-time back in 2013, where Jones won by unanimous decision, in which most fans would claim was “best light heavyweight” championship fight ever.

Still, some of Twitter users couldn’t get over this last minute change and had some rather creative song suggestions. Check some of them:

Huey Lewis and the News – I Want A New Drug

Eddie Guerrero’s “I Lie, I Cheat, I Steal”

Before he cheats, by Carrie Underwood

The Verve – The Drugs Don’t Work