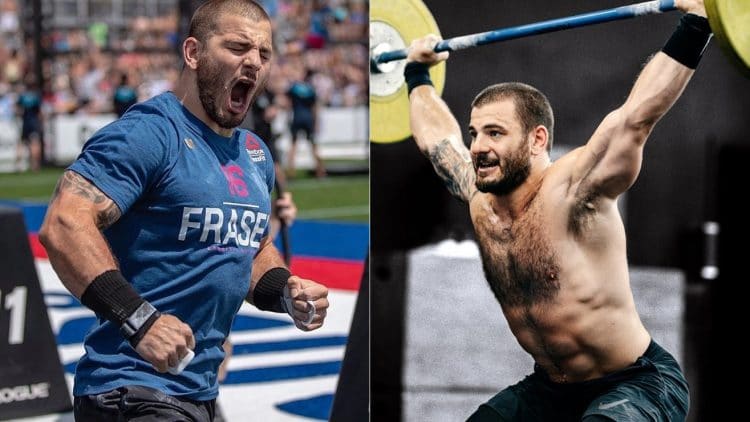 Can he do it again for the fourth year in a row?

Ok, so the 28-year-old American Mat Fraser took the title of CrossFit champion in 2016, 2017 and 2018. But can he do it again and tie for most wins in history alongside Rich Froning Jr.?

Well, he dominated in his previous victories so why not again in 2019?

Fraser has already qualified for the 2019 games (No surprise there) and he’s ready to push his limits yet again. He did so at the Dubai CrossFit Championships in December and now he has plenty of time to get ready for another dominant performance.

The 2019 Crossfit games will take place in Madison, Wisconsin in August.

Fraser has decided to compete in the CrossFit Open and he may also compete in other sanctioned events. He always knows how to push the envelope and that’s a big reason why he is the best in the world right now.

“Yes I will be doing other events but I’m not 100% sure which ones yet." —@MathewFras https://t.co/QlNk3JUGNg

Now, there’s a lot of preparation required for such a massive event and Matt Fraser has it down to a science (Why why he can beat out thousands of people consistently). His training schedule has to be on point as well as his diet in order to fine-tune his performance at will.

Fraser’s ability to push well past any perceived limitations is what makes him a champion. CrossFit is not only physically taxing but your mind has to go through literal hell to make it through without wanting to throw in the towel.

Mat Fraser lives and trains in Tennessee with Rich Froning (4-time CrossFit champion) and his team CrossFit Mayhem (No wonder he’s beast). If you train with the best you have a good shot at being the best and this is obviously the mindset of Mat Fraser.

Fraser trains nearly every day and he trains hard! You can actually check out some of his YouTube videos where he shows his workouts and diet regime in order to maintain his jacked physique and physical prowess. You can check out Fraser’s diet at @feedingthefrasers on Instagram.

Matt Fraser has been able to make CrossFit a full-time gig after trying it out for pocket money as a college student. He got a degree in engineering but the road went in another direction for Fraser. His 5’7, 190 lb frame was perfect for CrossFit and he decided he could be good at it.

He fought long and hard after placing second, behind Rich Froning in 2014 and Ben Smith in 2015 but he finally broke through in 2016. Now… he’s just unstoppable and who knows if anyone can beat him in 2019.

“You don’t train to picture yourself second place on the podium. Second place sucks.”

This quote from Mat Fraser pretty much sums up how he feels about second place… well, it’s fair to say he really hates the second place!

Can Mat Fraser do it again? Can he win the CrossFit Games for a fourth consecutive year? The odds are in his favor considering the fact he’s chasing history.