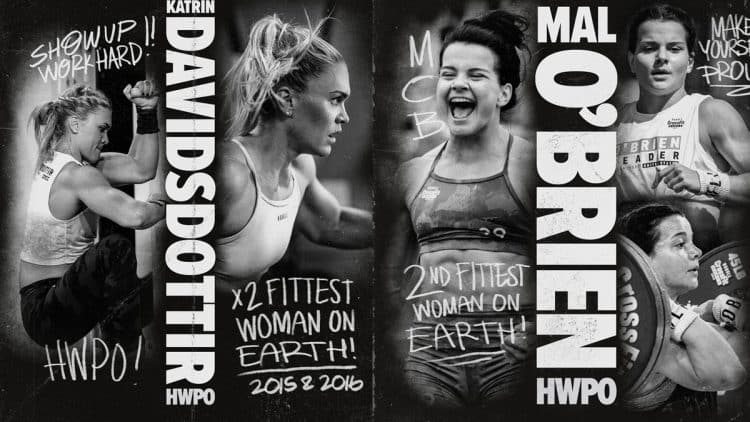 Rarely does one of the best athletes in any sport decide to assist others with everything he has learned. Getting success as a coach is even harder, since it takes a special person to become one. The 5x Fittest Man On Earth®, Mat Fraser, is one of the rare ones who found extreme success as an athlete and a trainer, but he is just getting started with coaching. Mat’s greatest success so far is Mal O’Brien, since his partnership with the 18-year-old shocked the world. O’Brien won the 2022 CrossFit Open and finished in second place at the 2022 NOBULL CrossFit Games.

Mat Fraser has added some more athletes to his 2023 HWPO Club, whom he will be coaching for the upcoming season. Mat will be very busy, as he has accepted to work with six athletes in total and he will look to get the best out of each one. New additions are Katrin Davidsdottir, Sam Kwant, and Amanda Barnhart.

Apart from Mal O’Brien, Mat Fraser also guided Jayson Hopper to a 7th place finish, and Helgadottir to 22nd. Although those are incredible results for all of them, there is no doubt that the three newcomers will improve the squad significantly.

The most notable name on the list is Katrin Davidsdottir, since she is a 2x Fittest Woman On Earth®. Katrin won the 2015 & 2016 CrossFit Games, but has struggled to repeat her success since. She now hopes to get back to her best with a little help from Mat Fraser. Despite finishing in 10th place at the 2021 CrossFit Games, Katrin did not even qualify for the 2022 NOBULL CrossFit Games, which is unacceptable for her standards.

Sam Kwant finished in fourth place at the 2022 NOBULL CrossFit Games, so he now joined Fraser in the hopes of an even better placing next year. Kwant’s best placing was at the 2020 CrossFit, where he placed second, just behind Mat Fraser. So, he is now only aiming to become the Fittest Man On Earth®.

The final addition to the 2023 HWPO Club is Amanda Barnhart, who could become the biggest surprise of the upcoming season. Amanda placed seventh in both 2019 & 2020 CrossFit Games, so it is obvious that she just needs a slight push over the line. Amanda placed 9th and 14th respectively at the 2021 & 2022 CrossFit Games.

All three new members of Mat Fraser’s 2023 HWPO Club were previously a part of CompTrain. However, despite some solid results, they are all seeking even further improvement with Fraser. The excitement is undoubtedly mutual, since Fraser will also get to work with even more world-class athletes, which will look great on his coaching resume.