Pecker is the publisher for many publications including the National Enquirer, Sun, Men’s Fitness, Muscle & Fitness Flex, Shape and many more. Since 1999 he has served in his current position as Chairman and CEO for Hachette Filipacchi Médias. He also serves as the boss of bodybuilding most prestigious show Mr. Olympia. 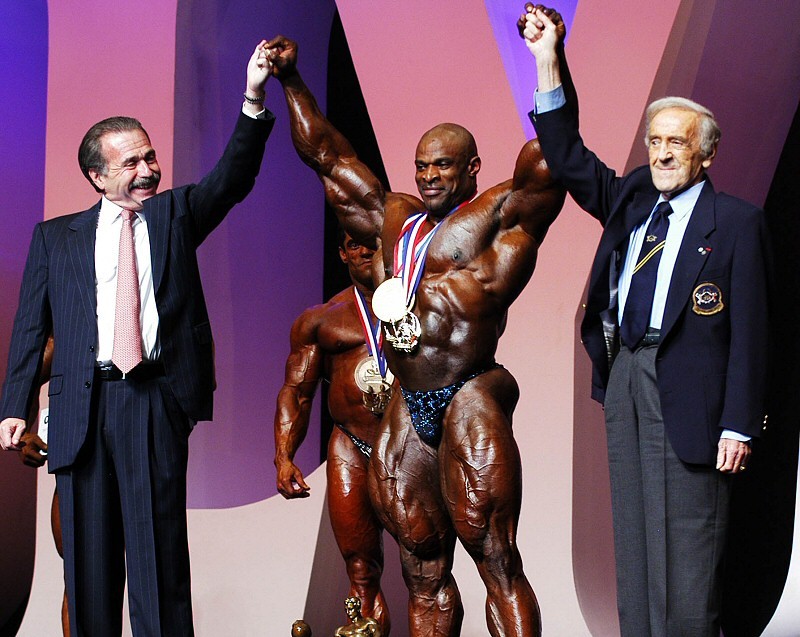 But as of recently, Jeff Bezos has accused AMI and David Pecker of extortion since he was threatened to be blackmailed over having some information about the company. Now, Donald Trump and Pecker are good friends and since Bezos owns the Huffington Post, he regularly bashes Trump’s presidency. 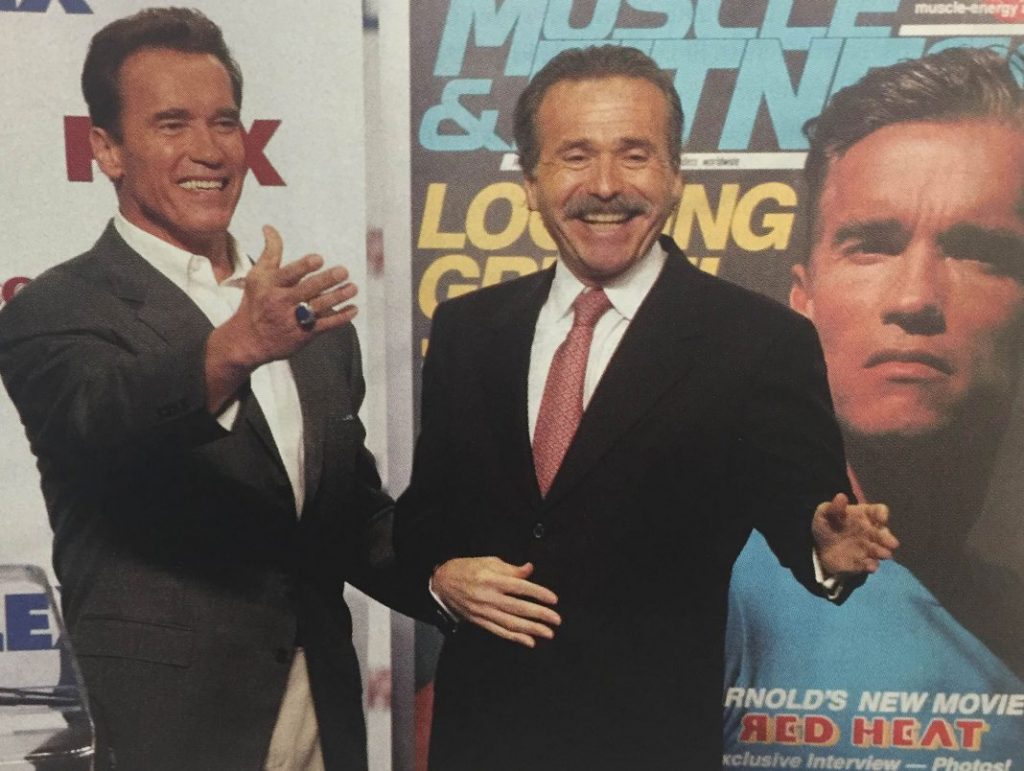 Now, Bezos and his wife MacKenzie Bezos announced their divorce last month and the Enquirer made a post saying that Bezos was having an affair with Anchor Lauren Sanchez, but Bezos believed all of this was in retaliation for the Trump posts.

AMI had a cooperation agreement with the feds last year over $150,000 in hush money paid to Trump’s mistress (Playboy model Karen McDougal) to deny any involvement with him but Pecker potentially violated these terms and now we arrive at extortion claims against him.

Bezos launched a big investigation and Pecker did not like this, hence the reason for the “blackmail”.

“In the event, there is, in fact, a federal crime that’s determined to have occurred, then AMI and Mr. Pecker have a real problem on their hands,” said federal prosecutor Jess Tsai.“We have seen, in fact, a demand for something, in exchange for AMI not revealing scandalous material against Mr. Bezos. So it has that classic ring in and of extortion itself,”.

However, other reports claim that it was only a threat of reputational crime and not against Bezos in a manner which would require money in exchange for silence.

“Instead, what we have here is the threat of reputational crime,” said Robert Mintz, a former federal prosecutor, and current partner at McCarter & English.

Well, as of currently, there can be no definitive answer as to whether this will be a case of extortion against Bezos but if the hush money violation is proven, then this will be bad for Pecker and AMI.

Bezos’ security Chief Gavin de Becker believes the sexts exchanged between the Amazon founder and TV anchor Lauren Sanchez were obtained from a government entity and that it was a politically-motivated attempt to shame and sabotage Jeff Bezos.

The investigations are undergoing as of right now and AMI believes it acted lawfully in its reporting of Bezos and the jury is still out on the matter.

Fitness Influencer, Brittany Dawn, Is Being Called A “Scammer”