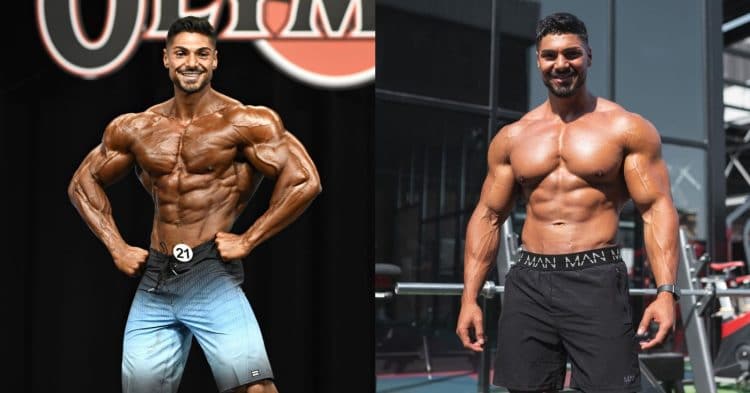 Andrei Deiu is a Men’s Physique bodybuilder and Fitness Model. This is the life and story of this Romania influencer, and how he got to the place where he is in his life.

Born in Romania, Andre Deiu was always a bit of a introverted youth, which was only amplified when his family moved to the United Kingdom. He did not have many friends, and instead spent most of his free time playing video games, and not really doing much else.

This habit, along with an unhealthy relationship with food, led to him gaining some pretty serious weight. Between the hours spent in front of a game system, and his constant diet of junk food, led to him being a bit pudgy around the midsection, leading to body image issues.

Tired of not feeling confident in his appearance, Deiu began to go to the gym at 15 years old, looking to change his bad habits. However, things were not easy right off the bat though, as he admitted to feeling nervous about his ability to stick with these changes.

Nevertheless, he kept going back to the gym, and sure enough he would steadily begin losing weight and getting in good shape. By 17 years old, it was clear that the combination of good genetics and hard work could pay off, if he decided to make a move to bodybuilding. 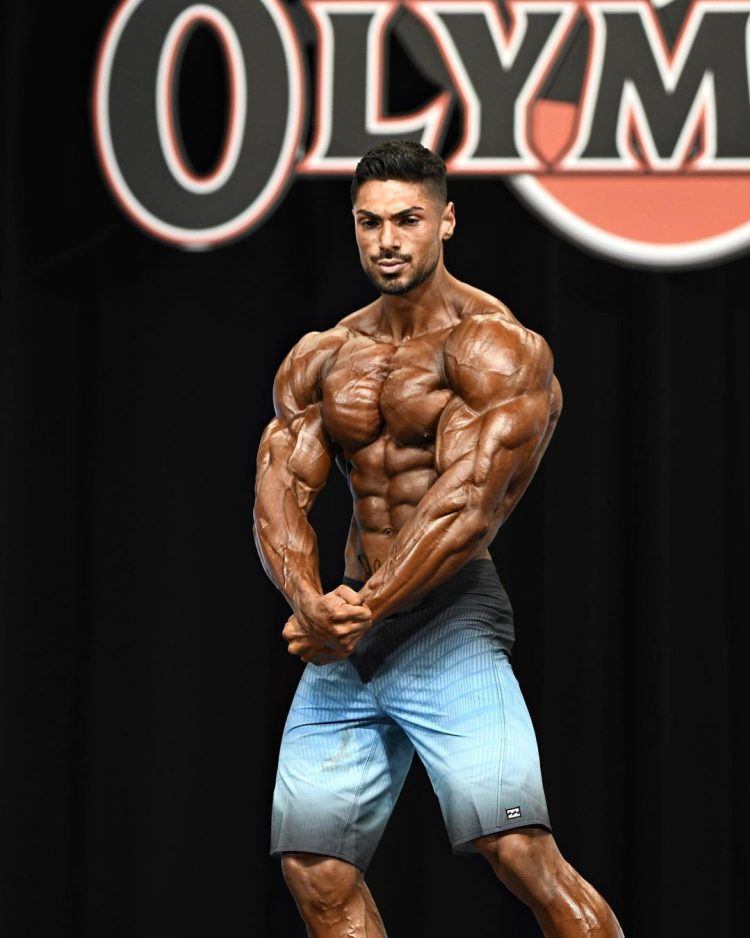 The first that that Andrei Deiu competed on stage as a bodybuilder, he was 17 years old. After spending a few years working on himself in the gym, he decided to enter the Men’s Physique division of a local contest.

While he did not place here, Andrei was not to be deterred, realizing that there were some things he needed to work on. So he took some time, using the experience he gained from his first contest to improve, before deciding to return to the stage.

Deiu returned to compete at the Miami UK Fitness & Model Championships in St. Albans, where he was able to win the overall Men’s Physique title. He would continue this momentum with several other successful outings in the UK Bodybuilding Federation, before eventually turning his attention to the IFBB Pro League, after earning his Pro Card at the 2017 Amateur Olympia.

The next year, Andrei started to work with legendary trainer Hany Rambod, and Team Evogen. This training environment would help to lead him to more success, as he would return in 2019 to win the Romania Muscle Fest Pro.

This allowed Deiu to qualify for the 2020 Olympia, where he competed and landed in an impressive fifth place, proving that he is going to be a future threat. He backed this up with another win at the 2021 Texas Pro, before coming in 7th at the 2021 Olympia. 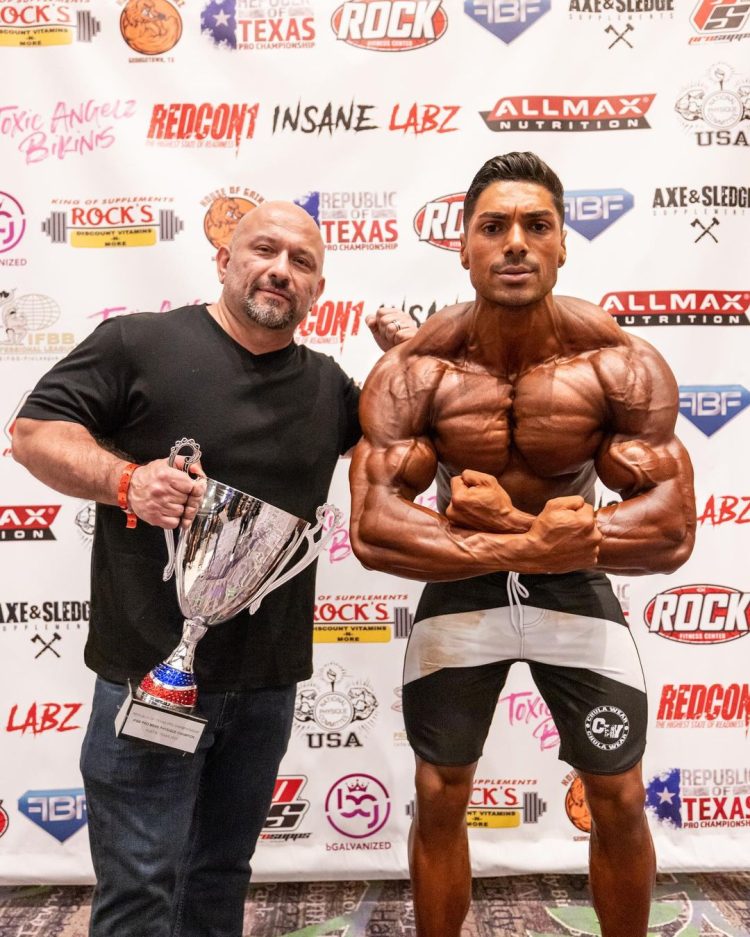 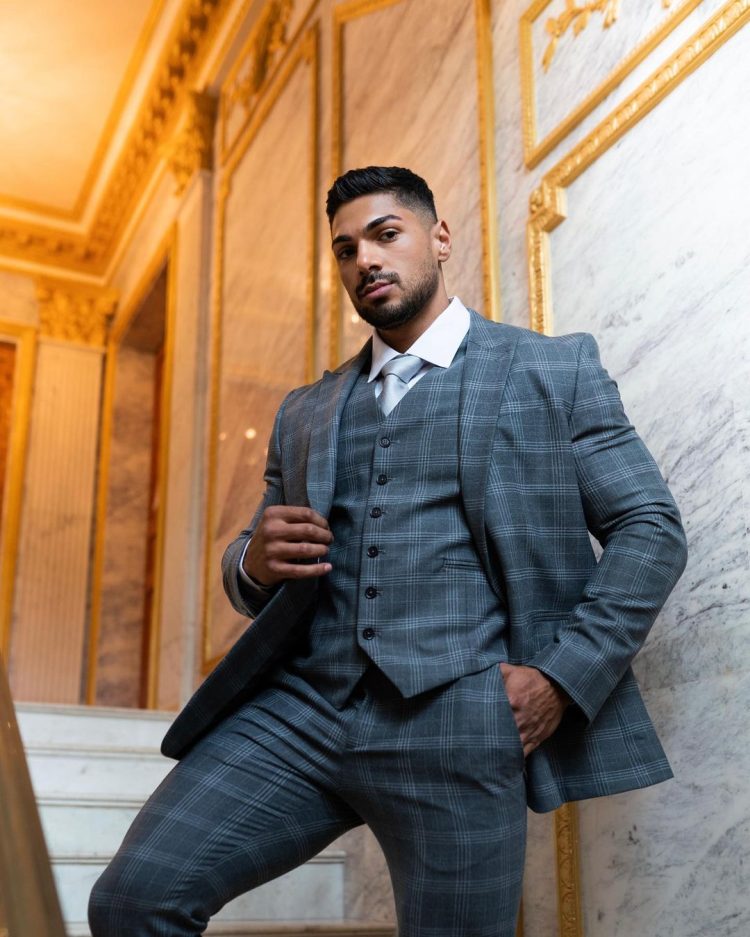 In addition to being a successful bodybuilder, Andrei Deiu is also a fairly popular fitness model. He began to gain social media followers throughout his physical transformation, and shortly after he began competing onstage, he was able to leverage this budding fandom into sponsorships and modeling gigs.

Over the years, he has worked with the likes of Evogen, Man Active, Father Sons Menswear, among others. At the time of writing, he has amassed a following of nearly 5 million on his Instagram, with people drawn equally to his amazing physique, and inspirational story. 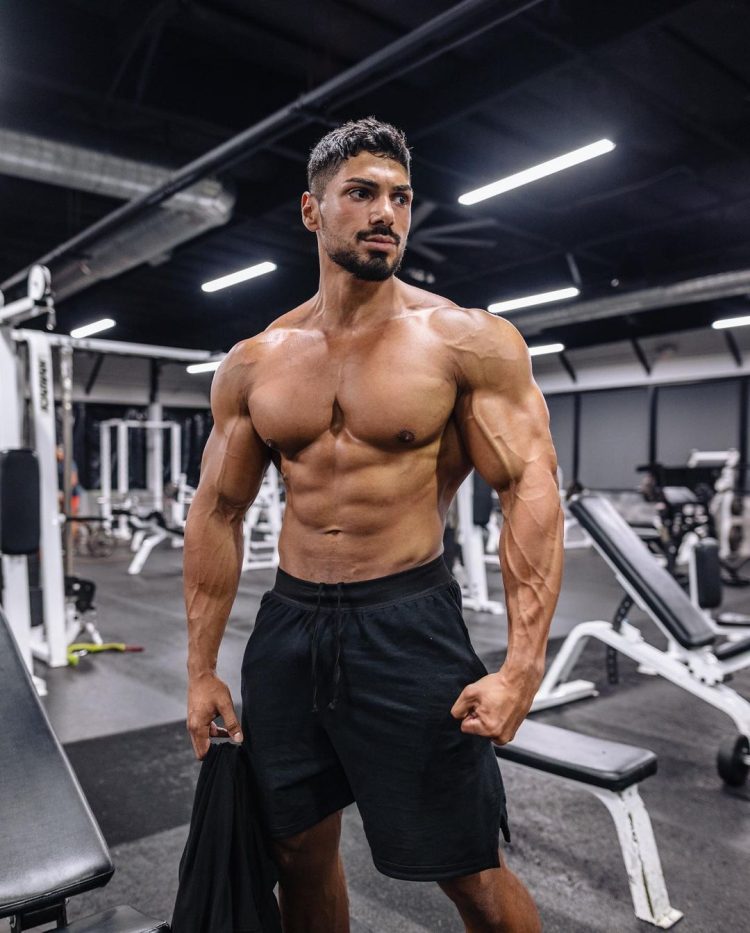 Given his job as a fitness model, Andrei Deiu never really has an off-season, always staying in the gym. He generally works out every day of the week, using a training split to ensure that he keeps a healthy balance of each body part.

Here is a breakdown of Andrei’s training split:

Tuesday (Back and Abs) 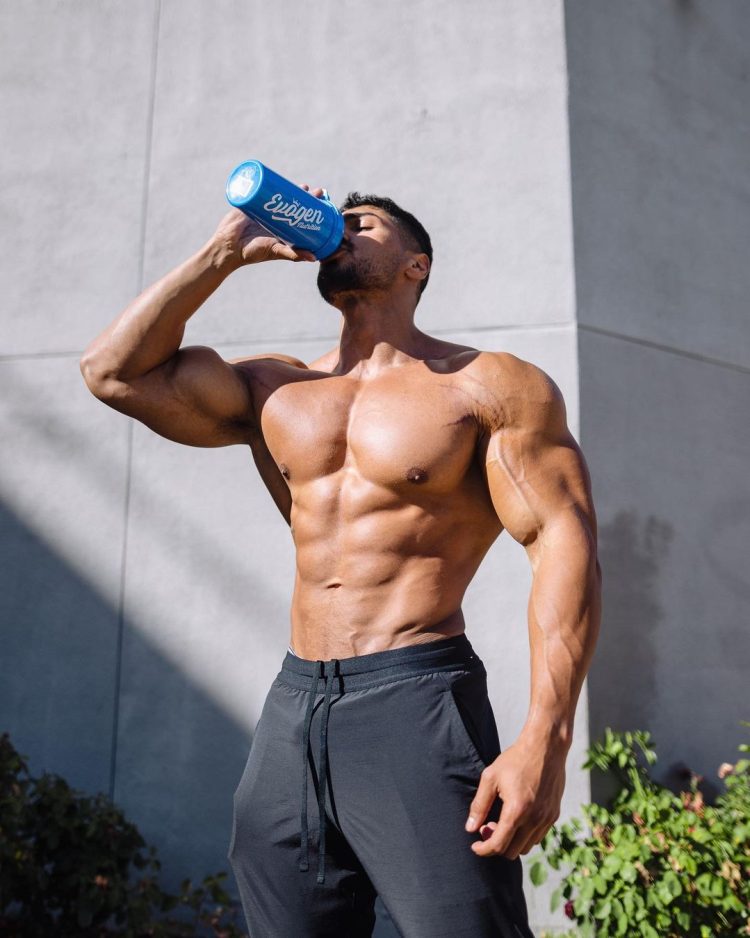 When it comes to his nutrition, Andrei Deiu has learned how important this aspect of life is, when it comes to maintaining his physique. He keeps a fairly strict diet, made up lately of protein, carbs, and healthy fats. 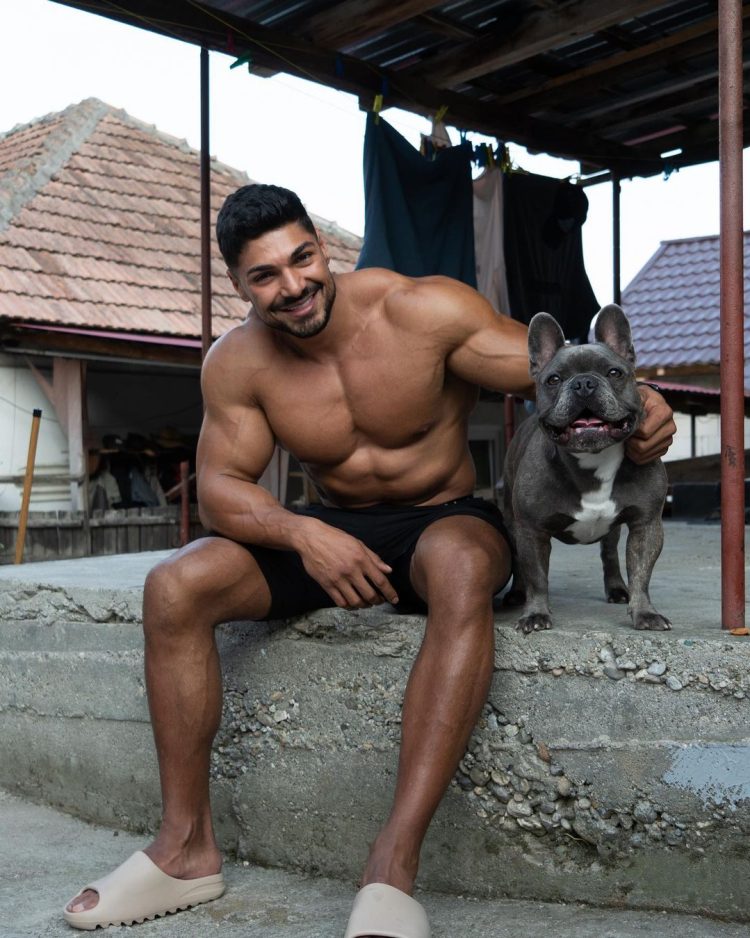 The story of Andrei Deiu is one that is far from being completed. At such a young age, and with some already impressive performances, it is clear that he is someone to watch, moving forward.

Time will tell just how far he can take his bodybuilding efforts, but his modeling work outside of that is equally viable. Either way, he has an inspirational story, and is someone to watch in the years to come.

The Fierce 5 Workout Program to Build Muscle and Strength