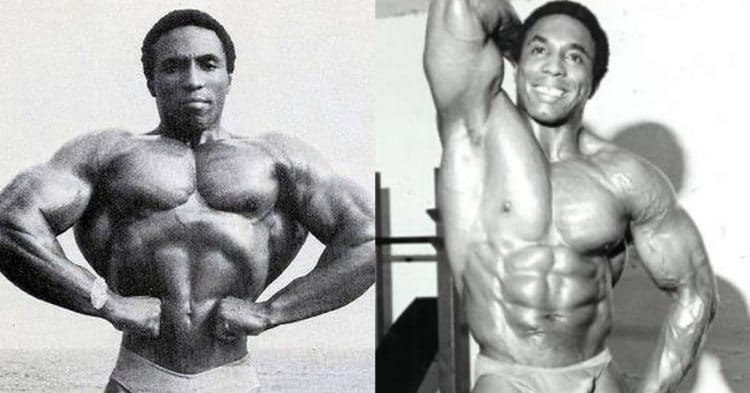 The bodybuilding community is mourning the loss of another brother in iron. This time around, it was Golden era bodybuilder Leon Brown who has sadly passed away.

Brown competed and trained for nearly fifty years over the course of his life, standing on stage with some true legends of the sport. In that time he won several contests, and made history as the first bodybuilder to ever be featured in Sports Illustrated.

Sadly reports emerged on Friday, that Leon had sadly passed away. At the time of writing, it is unclear what exactly caused him to pass away, but he lived a long life full of inspirational and iconic moments.

UPDATE: According to some reports, Leon was battling liver cancer.

The Life and Career of Leon Brown

Known by the nickname the Brown Bomber, Leon Brown had a career that saw plenty of highs and lows over the years. Of course the peak of his time in the sport certainly was the aforementioned feature on Sports Illustrated.

However he shared the stage with some of the greatest athletes of all time, and some staples of the Golden Age of the sport. Most notably, he competed against the likes of Arnold Schwarzenegger, Franco Columbu, Sergio Oliva, Frank Zane, and Lou Ferrigno, to name a few.

Hailing from Staten Island, New York, Brown became one of the most iconic bodybuilders from that region, during that time period. He was known to light up a room any time he entered, with fans and fellow athletes alike drawn to his incredible physique and friendly demeanor.

In 2007, Leon was inducted in the WBBG Hall of Fame, and was awarded a plaque that recognized his dedication to the sport of bodybuilding by the Staten Island Hall of Fame. After the latter of those two awards, he was even congratulated with a message from Arnold Schwarzenegger, himself.

“I met Leon Brown way back, in the late sixties, and I was working out at Gold’s Gym, and he was walking in and he had his perpetual smile. He was standing next to us, and we were training, we were doing our squats… He would always ask ‘Can I work out with you guys?'” Schwarzenegger said.

“So he joined in. He right away curled ten reps of 350lb. Then we moved to 405lb, he again ten reps with 405. Then we went to 455, and he did another ten reps. We were all amazed, we were like ‘Wow, this guy is really strong.’ … then we realized this guy was a really a great training partner, and we started training with him.”

Leon Brown was one of my favorite training partners at Gold’s Gym in the golden era of bodybuilding. He was such a sweet guy, and unbelievably strong. I will miss him. My thoughts are with his family. pic.twitter.com/JL3n6VVb9t

It seems like Leon Brown was a beloved figure in the world of bodybuilding, and will most certainly be missed. Fitness Volt would like to offer our sincerest condolences to his friends and family.