Bostin Loyd had stage 5 kidney failure and passed away on the morning of Feb. 25, 2022. 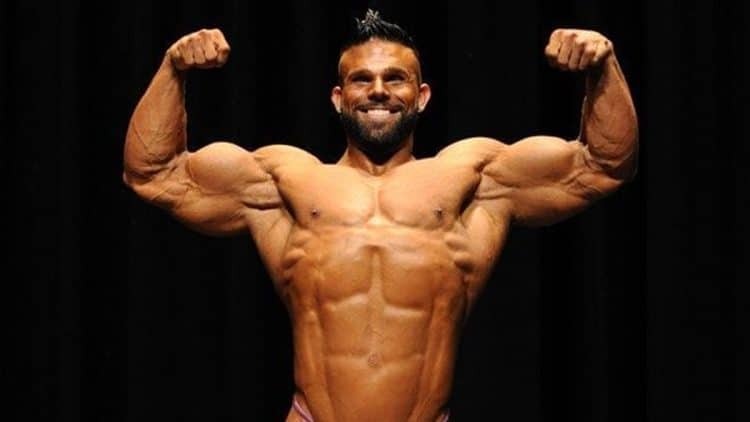 Bostin Loyd Has Died At Age 29

In what has been a sad week for bodybuilding, Bostin Loyd has passed away at just 29 years old on Feb. 25, 2022. While there has been no official cause of death, paramedics confirmed that he passed out in his home after going to the gym, and they performed CPR unsuccessfully at the hospital until he died.

According to Nick Trigili with Bodybuilding and B**s on YouTube, Bostin has tragically passed away and believes a heart attack to be the cause of death. Loyd leaves behind his loving wife and son.

The popular bodybuilder had controversial views due to his transparent and avid support for the use of steroids. Loyd revealed in 2020 he used a peptide (Adipotide) that caused his kidneys to fail.

Revealed in an RXMucle podcast last year, Loyd shared that he had stage 5 kidney failure and believes the disease was caused due to putting several different kinds of foreign substances into his body. He found his diagnosis in October 2020. Loyd immediately started his research on how to restore kidney functions. He even underwent multiple treatments such as recovery peptides, Glutathione, and stem cells.

Per Bostin Lloyd’s own Facebook post on 2/23/2022: “Since I was diagnosed with stage 5 kidney failure in October of 2020 I’ve been fighting this disease and so far I’ve passed doctors expectations. They thought I would be on dialysis by now.”  Despite enduring kidney disease, Loyd never regretted his decisions to use steroids.

I've got alot of people asking me for kidney updates so I thought I'd make a post. First, I'd like to show my gratitude…

A Look Back on Bostin Loyd’s Bodybuilding Career

At just 21 years old, Loyd won the NPC Contra Costa, in Hollywood CA. Following the big victory, Loyd believes that he was the first notable and competitive bodybuilder to release his full steroid cycle to the public. The bodybuilder always held honesty in high regard during his career.

Despite receiving hate online for his controversial views about the sport he loves, Loyd always underlined that truth in bodybuilding is paramount to evolution. Part of the reason he divulged such information was to force athletes and fans to better understand why things like protein powder, supplements, and exercising would not be enough to achieve an elite bodybuilding physique.

In 2015, Bostin made a name for himself in the sport after placing first in the Men’s Superheavyweight division at the Montanari Bros Powerhouse Classic. Every time he made it to a show, he came conditioned and always had an optimistic outlook on facing tough competition.

Bostin Loyd’s last bodybuilding show came in 2016 at the NPC Kevin Gore Border Klash. Securing first place in the Men’s Superheavyweight division once again. Loyd had a knack for posing and drawing attention to his strongest body parts.

Following the tragic death of Bostin Loyd, perhaps gear regimens will be looked at far more closely this year given the number of deaths the bodybuilding world has seen as of late. Just yesterday, Iranian Issac Ghavidel passed away after a heroic battle with Sarcoma cancer. The sport has been shaken to its core once again as Bostin Loyd has died at only 29 years of age. 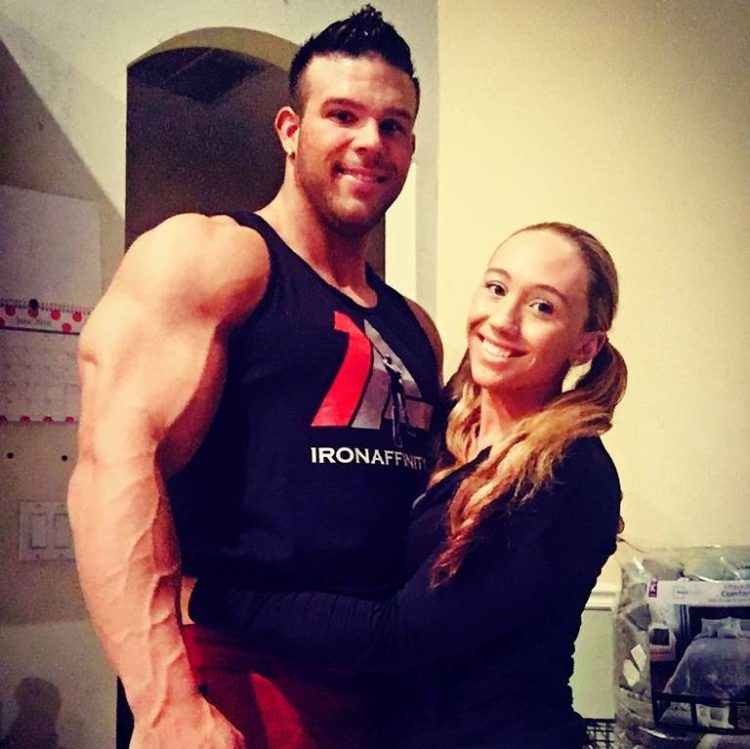 Staff at Fitness Volt wish Loyd’s friends and loved ones our most heartfelt condolences.