Busta Rhymes is just days away from an album drop, and he says he's not doing it without a clean look. Here's how he did it. 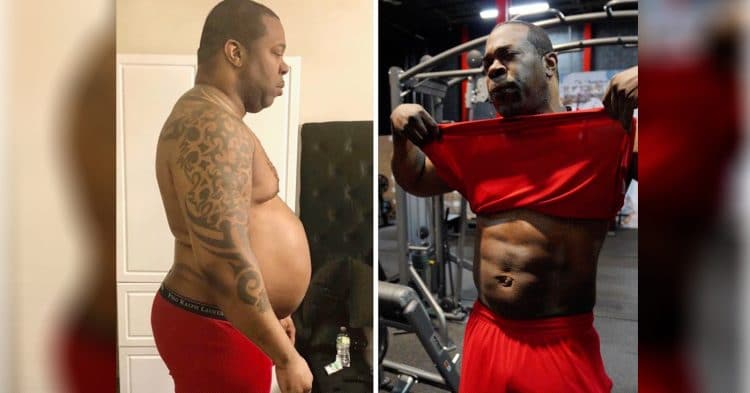 He’s not just been Bustin’ Rhymes out for his fans, and jonesing for the next rap battle, Busta Rhymes has been shedding some serious weight and undergoing a massive transformation ahead of his next album release. His stomach might be the only thing he’s willing to do for his fans, and that’s exactly who he did it for.

The album Extinction Level Event: The Final World Front is out later this week, and Busta Rhymes will be promoting it with a brand new look. He did it old school, with a physical trainer and good food.

Busta Rhymes is Only Here to Inspire

With Victor Munoz at his side, a new chef, and less alcohol, Busta Rhymes busted pandemic down time for a toned new look.

“Don’t ever give up on yourself!! Life begins right now!!! I would never put out an album and not be in the best shape of my life!!”

He mentioned that he respects himself, and his fans, too much, and that he’s “only here to inspire!!”

His fans thanked him for the inspiration, with some even suggesting they wanted to go out and start running after watching him do it and win.

How He Did It

It isn’t just about weight loss for him, he changed his entire life, and that’s how he is coming back to inspire. He used celebrity trainer Victor Munoz to take him through the workouts that would get it done.

Busta Rhymes has been putting out some of his training videos, and the workouts aren’t for the faint of heart. Full-body workouts were the focus, to cut down the stomach and strengthen his chest and core.

To add to this regime, he hired a new personal chef that focused on leaner meats such as bison, chicken, and salmon, and reduced his alcohol intake significantly.

His program began with two sessions a week, sometimes going as long as two hours. He’s now working out three to four times weekly, and is telling his fans to never give up.

It’s a look he’s dropping along with his new album. His new album “Extinction Level Event 2: The Wrath of God” is set for pre-order this week. He’s worked with Chris Rock, Rick Ross, and Mariah Carey on the album.

The album is a sequel to his 1998 work “Extinction Level Event: The Final World Front.” A brief look on Busta’s Instagram reveals a frequent use of the phrase, “The prophecy will be fulfilled.”

Fans have been shocked and blown away by the weight loss transformation that New York born rapper Busta Rhymes has...

Rapper Busta Rhymes most know for his rapid lyrical style is no stranger to the gym which was very apparent...