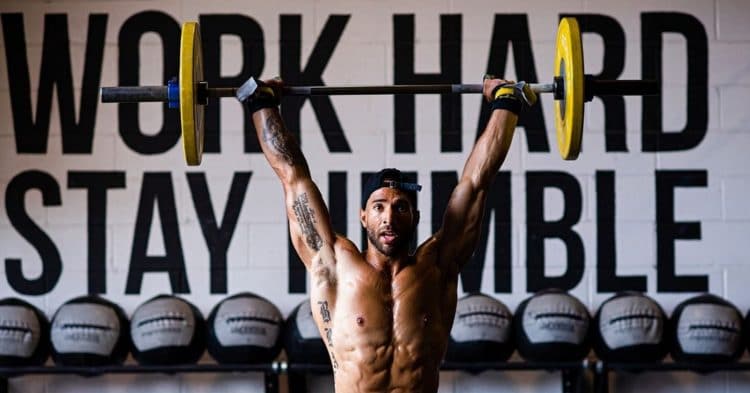 The 2021 CrossFit Games schedule is coming together, as the new format for this year is being unveiled. Most recently, HQ has revealed the format for the semifinals, which will feature ten event organizers around the world.

This year, CrossFit has decided to make some major changes to the Games, particularly with the Open and the Quarterfinals and Semifinals. They announced a few weeks ago that the way things would be divided this year, is on a continental basis.

Both individual and team competitors are assigned a region based on the continent that they train in primarily. Then the top athletes from these regions will progress through the stages of the event, until the last remaining men and women make it to the finals of the Games.

Recently, HQ announced that there will be ten event organizers for the CrossFit Games Semifinals. These events are spread across six continents, with each region having various requirements for who is able to proceed.

There will be four events held in North America, with the top 120 men and 120 women, as well as the top 80 teams from the Quarterfinals competing. From there, the top five of those categories will move on to the CrossFit Games.

Below are the four events held in North America:

There will just be one semifinal event to take place in South America, comprised of the top 30 men, top 30 women, and top 20 teams from the Quarterfinals. Just the top two in each category will be moving on to the Games in this instance.

Below is the one event held in South America:

Europe will play host to two Semifinal events. The top 60 men, 60 women, and 40 teams from the Quarterfinals will compete to see who ends up in the top five in each category and move on to the 2021 CrossFit Games.

Below are the two events held in Europe:

There will be just a single Semifinal event held in Asia, with the top 30 men, 30 women, and 20 teams from the Quarterfinals competing. From there, it will be narrowed down to the top two in each category, who will make it to the Games.

Below is the one event held in Asia:

There will be one Semifinal event held in Africa. The top 30 men, 30 women, and 20 teams from the Quarterfinals will go head to head, with the top two in each category moving on to the 2021 CrossFit Games.

Below is the one event to be held in Africa:

The Oceanic region will play host to a single Semifinal event, made up of the top 30 men, 30 women, and 20 teams who competed in the Quarterfinals. The top two in each category advances to the Games.

Below is the one event held in Australia:

The 2021 CrossFit Games Semifinals will take place throughout the weekends between May 24th and June 14th. Stay tuned to Fitness Volt for more updates as the information becomes available.