CrossFit announces nearly 50% of individual athletes will be eliminated after event 1! 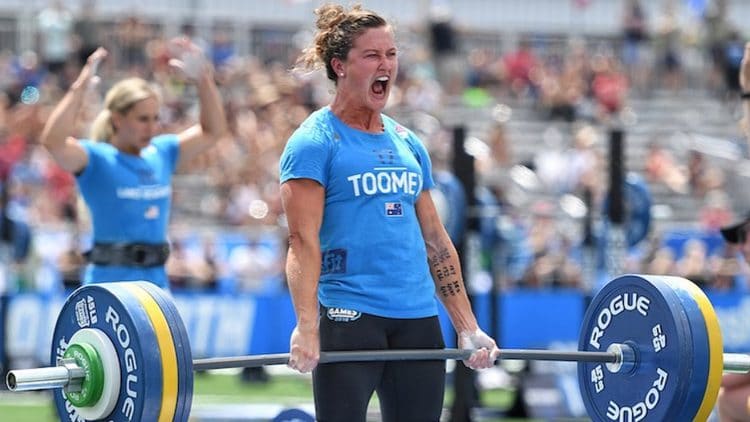 It appears Thanos is not the only one who can wipe out half of the population… Crossfit Tweeted that after the first event at the Crossfit Games, nearly half of individual athletes will be eliminated. Teams will also dwindle down as the competition progresses.

The CrossFit Games will run from August 1-4 in Madison, Wisconsin.

The field of individuals begins with 148 men and 134 women. After the first event, the field cuts to 75 athletes and progressively narrows over the course of events to 50, 40, 30, 20, and then to the final 10 athletes.

The team competition will also narrow throughout the weekend. More information on the schedule and scoring will be released in the following weeks.

We’ll keep you updated as we get closer to the start of the CrossFit Games.

This is not a good look. Over the weekend, the CrossFit Games announced breaches in their drug testing policy. Of...

CrossFit athlete Katie Trombetta has been banned for four years from competing in the CrossFit Games. This comes as a...

The 2019 CrossFit Games saw an impressive weekend of exciting action. In the wake of the Games ending, there were...